Finalists revealed for the 2017 Craft Guild of Chefs’ Graduate Awards 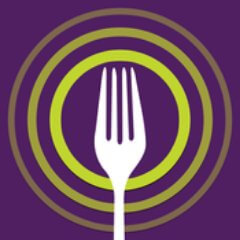 The chefs, all aged under 23, took part in heats at the University of West London or Sheffield College on 15 June, for a chance to win a place in the 15th annual final.

Their skills were judged by a panel of 36 chef judges, including chair of judges Russell Bateman, head chef at Colette’s at The Grove and former National Chef of the Year.

The final exam will take place at University College Birmingham on 22 August 2017.

The successful chefs will be announced at a celebration lunch cooked by former Graduates Richard Edwards, Mark Froydenlund and Selin Kiazim.

“When you look at the list of chefs going through to the final exam, I think we’ve got our strongest one yet,” says vice-president of the Craft Guild of Chefs, Steve Munkley. “We really threw in a curveball as the chefs were asked to create a dish using Quorn, courtesy of our sponsor. It is an ingredient that very few will use regularly in their own workplaces but it was amazing to see the ideas and dishes they came up with.”