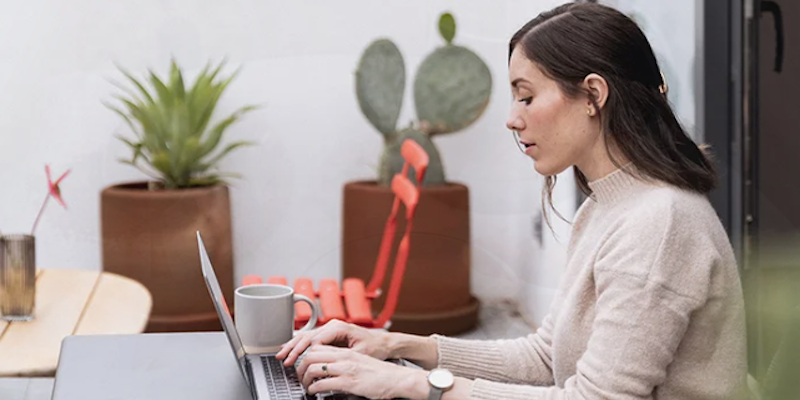 Fresh from $48 million in funding announced in October 2020, Casai is pondering its technology development program for 2021.

Travellers from red-list countries forced to quarantine in hotels will be charged £1,750 for their stay, Health Secretary Matt Hancock has announced.

2021 staycation boom to carry into next year, says Perfect Stays

Luxury self-catering holiday company, Perfect Stays, has predicted that the staycation explosion expected at the end of the third national lockdown will carry into the following year, amid continued uncertainty around the global travel market.

Government to meet with minister for hospitality petitioners

Boris Johnson has confirmed that the Government will meet with the petitioners who campaigned for the introduction of a minister for hospitality.

According to a letter published by the Prime Minister, Paul Scully, the PM’s minister for small business, consumers, and labour markets will “happily” discuss the proposition with Claire Bosi, founder of the Seat at the Table campaign.

David Berkley QC: Interruption and insurance in the age of Covid

As we emerge from one of the most tumultuous periods in living memory, it perhaps comes as little surprise that insurance has been thrust into the spotlight. The unprecedented impact of the pandemic has brought a renewed focus to the issue of business security and, more specifically, business interruption coverage.

Serviced office providers are restructuring, as the pandemic has hit revenue streams, and questioned the future working style of office users.   Recent weeks have seen US-based Knotel agree to sell its US business to a new investor, after declaring chapter 11 bankruptcy there; while global leader IWG, with its Regus and Spaces brands, has revealed plans to cut […]

Opening up the Nordics

Starwood Capital has made its first investment in Denmark, in what could preface a much larger strategic push into the Scandinavian hotel market.

Spain looks to EU for transformation

A raft of hospitality businesses in Spain have come together to seek European Union funds and transform the country’s tourism sector.

AccorInvest has achieved a further sale, as it looks to retrench its hotel portfolio to a purely European play.