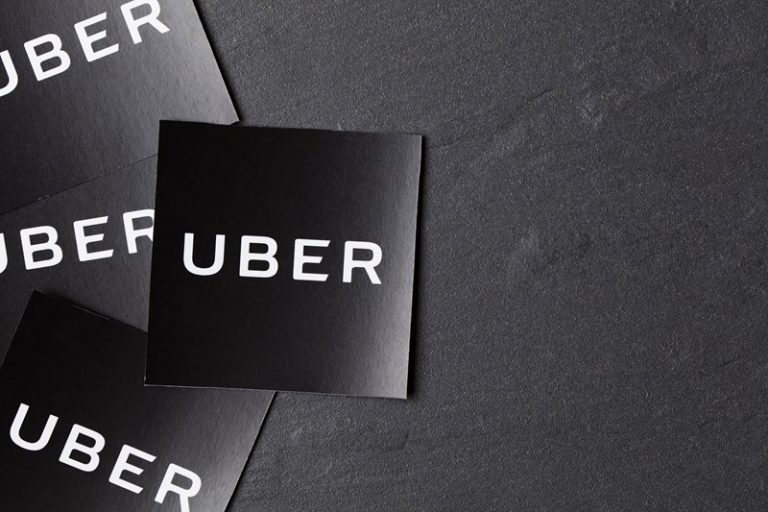 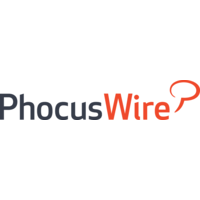 Uber boosted its revenue by 13% to $3.2 billion in the fourth quarter of last year compared to Q3 2020, but overall the platform’s revenue declined 16% year-over-year as it felt the effects of the COVID-19 pandemic.

The fourth-quarter revenue increase was helped by its delivery business – which grew 19% quarter-over-quarter and a whopping 224% year-over-year.

Uber’s mobility revenue, which accounts for its ride-share business, notched up 8% in Q4 2020 compared to Q3, but declined 52% year-over-year.

Although lockdown measures in many countries have affected Uber’s mobility business, CEO Dara Khosrowshahi said the company is seeing encouraging trends in regions such as Asia Pacific and Latin America, where bookings were down only in the 25 to 35% range in January.

“Over the next six month we’ll go from preservation mode to reposition mode,” he said in a call with analysts. “We’re bullish on delivering strong growth and expanding margins in the second half of the year.”

Uber’s net loss for the quarter was $968 million, which includes $236 million in stock-based compensation expense.

The company reported an adjusted EBITDA loss of $454 million for the fourth quarter 2020, reduced by $171 million quarter-over-quarter and by $161 million year-over-year.

In delivery, adjusted EBITDA was a loss of $145 million, improving $38 million quarter-over-quarter and $316 million year-over year.

Khosrowshahi says the pandemic has made clear the consumer desire to get all manner of goods delivered, which he sees as an “enormous opportunity” for Uber’s delivery business beyond just food.

As Uber looks to scale its delivery business, which is growing at triple-digit rates in the United States, it has made a number of notable acquisitions recently, including Postmates in July and alcohol-delivery service Drizly earlier this month.

Khosrowshahi says Drizly is growing at least 300% year-on-year and is already profitable on an adjusted EBITDA basis.

Restaurants on the platform exceeded 600,000, and active partners on Uber Eats grew 75% year-over-year.

Khosrowshahi says January trends in the U.S. are improving over already-strong trends the delivery business saw in Q4. “I think we’re more than holding our own, but frankly there’s more to do there – including improving our restaurant selection. That holds significant upside for us.”

He says in five years Uber has built the world’s largest food delivery platform outside of China. “I am more optimistic than ever about Uber’s future.”