Restrictions to mobility have contributed to the UK suffering greater GDP losses than its European neighbours, says WTTC 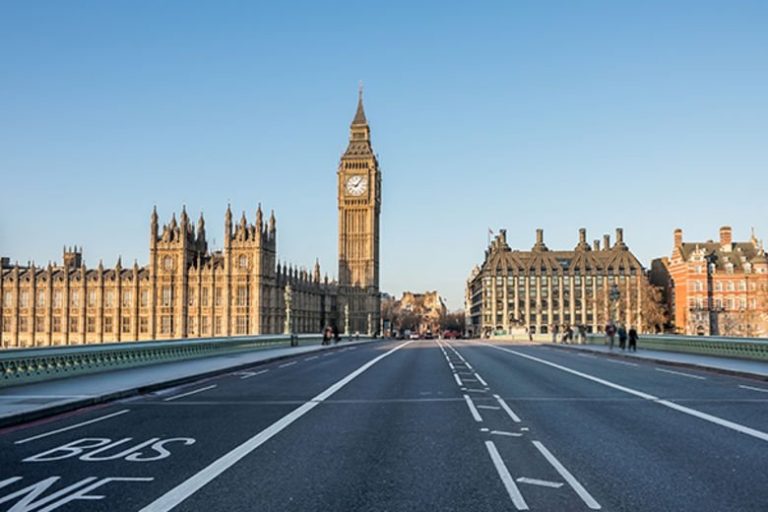 London, UK – Latest research shows the ongoing restrictions to travel and blanket quarantines has seen the UK suffer greater GDP losses than many of its European counterparts which have less stringent barriers in place, says the World Travel & Tourism Council (WTTC)

According to data from Oxford Economics, the UK is facing a GDP loss of -10% in 2020, while Germany, which imposed fewer damaging and unnecessary travel barriers while being quicker to implement widespread testing, will experience a loss of just -5.3%.

The data suggests that the latest UK government policy to introduce a new triple test regime, and 10-day quarantine for all UK arrivals, could cause even greater damage to the UK economy.

WTTC says the restrictions to travel and mobility have been a significant factor in causing the UK’s economy to be hit twice as hard as many of its European neighbours.

Research by WTTC shows that while the UK has been constantly changing its policies and restrictions, countries like Germany were more consistent with policies; quicker to implement a massive testing programme, which saw it isolate and control cases much earlier than the UK and enabled mobility.

Furthermore, the UK imposed quarantine restrictions on people travelling from key countries such as France, Spain, Greece, and others, whilst Germany kept borders open to EU member states since the beginning of summer.

WTTC’s 2020 Economic Impact Report showed that in 2019, international spending represented 17% of all traveller spend in the UK and 14% in Germany, with Travel & Tourism contributing around 9% to the GDP of both economies.

WTTC says these ongoing, disruptive, and costly measures are having a significant economic impact.

But while the world continues its fight against COVID-19, WTTC is concerned that countries like the UK, which have imposed harmful blanket quarantines, are suffering even greater losses.

Gloria Guevara, WTTC President & CEO, said: “WTTC welcomes the mass testing of all inbound travellers to the UK. But we are concerned the UK could face a steeper climb back to full economic health unless a clear exit strategy is in place to restore international mobility.”

“We have been calling on the UK government to introduce a comprehensive, fast and cost-effective test on departure and arrival scheme for many months, which would avoid the risk of further transmission while enabling mobility.”

“We believe the impact of constantly shifting policies on testing, quarantines and the placing of countries in so-called high-risk ‘red zones’, will jeopardise the return of a sector which contributes nearly £200 billion annually to the UK economy.”

“This research suggests that countries which have imposed harmful blanket quarantines will suffer greater GDP loss, and this is certainly the case when we compare the UK to Germany.”

“We must applaud the incredible progress made by the UK government on the rollout of vaccines across the country, which could see it surpass its target of inoculating a staggering 15 million people.”

“However, the UK Travel & Tourism sector is in a fight for survival and without a clear exit strategy to these restrictions, the economic damage will continue to be significant and the sector could face complete collapse.”

While the UK has doubled down on unnecessary quarantines, other countries, such as Germany, have broadly followed the European Centre for Disease Prevention and Control (ECDC) EU Commission guidelines, and only imposed limited and targeted quarantines on travellers coming from regions and countries within Europe, where the cases per 100,000 were above a certain level.

WTTC fears if the UK government continues with its current strategy, it will fall further behind the rest of Europe, as countries scramble to regain their economic foothold and recover from the damaging effects of the pandemic.

WTTC has a history of 25 years of research to quantify the economic impact of the sector in 185 countries. Travel & Tourism is a key driver for investment and economic growth globally. The sector contributes US$8.8 trillion or 10.4% of global GDP, and accounts for 319 million jobs or one in ten of all jobs on the planet.

For over 25 years, WTTC has been the voice of this industry globally. Members are the Chairs, Presidents and Chief Executives of the world’s leading, private sector Travel & Tourism businesses, who bring specialist knowledge to guide government policy and decision-making and raise awareness of the importance of the sector.