After A Year of Being Stuck at Home, TripAdvisor Search Data Reveals U.S. Travelers Are Ready for International Escapes and Luxury in 2021

After a year that left much of the world locked down and staring at the same four walls at home, Tripadvisor research, based on global traveler search and survey data across six markets (United States, United Kingdom, Australia, Italy, Japan and Singapore), today reveals a new 2021 travel mindset. Having sacrificed vacation time in 2020, […] 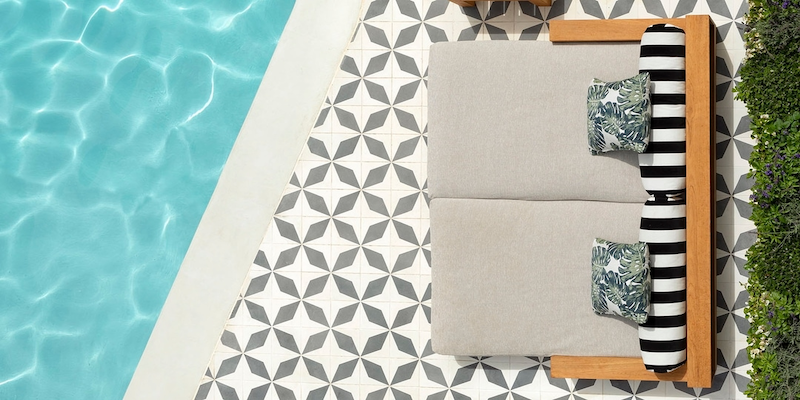 Hilton made a loss of $720 million during 2020, including a $225 million loss for the fourth quarter. The figures compare with net income of $886 million for the full-year 2019 and an $81 million loss for the third quarter of 2020, when the hotel giant said it had seen some improvement. The company reported adjusted […] 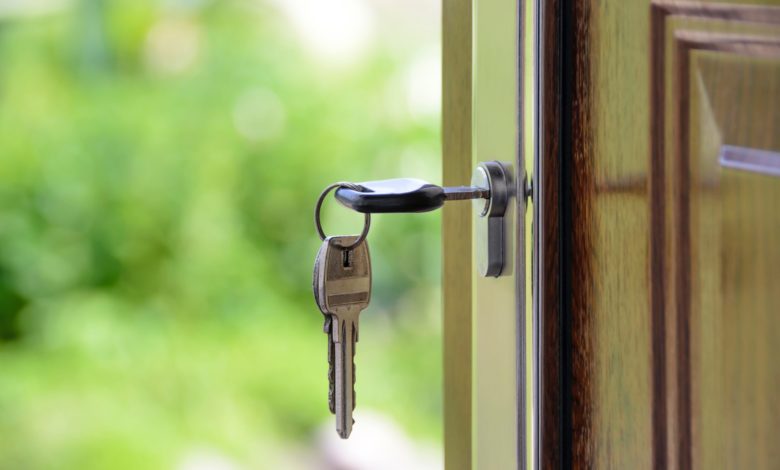 Somerset’s Gascony Hotel has been sold to YMCA Dulverton Group, a community charity, off a guide price of £720,000 on a freehold basis. A family run hotel located in Minehead for 23 years, the property will now provide accommodation and support for children, young people and families. Featuring 20 bedrooms, the Victorian style establishment is […] 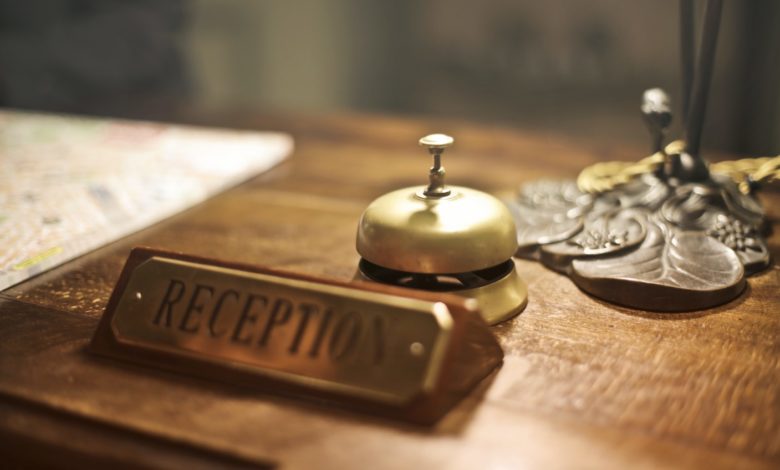 Hotel workers who enforce quarantine rules could face a higher risk of threats or abuse from guests as the Government’s quarantine hotels policy launches, lone worker safety technology specialist Peoplesafe has warned.  Any hotel worker or security guard working by themselves or out of earshot from colleagues is classed by the HSE as a “lone […] 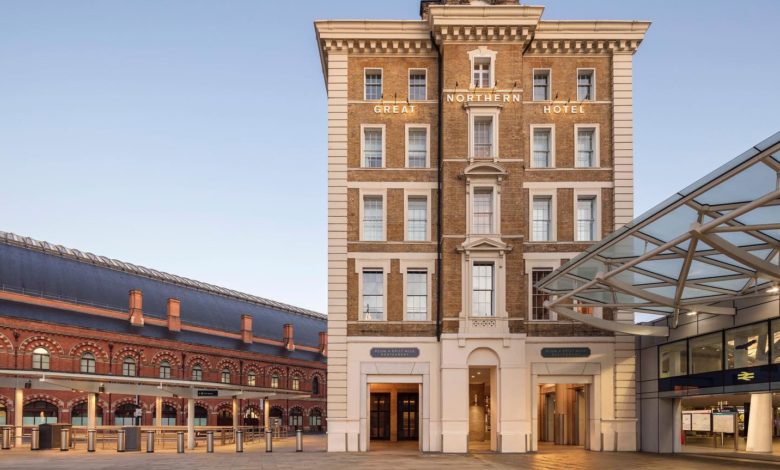 The Great Northern Hotel, a Tribute Portfolio hotel,  has announced it is to be managed by Marugal Distinctive Hotel Management with immediate effect. Situated next to King’s Cross Station, the Grade II listed building is the first UK property in Marugal’s portfolio of nine. Ariane Jessamine-Herd, previously a manager at Firmdale Hotels and the Knightsbridge […] 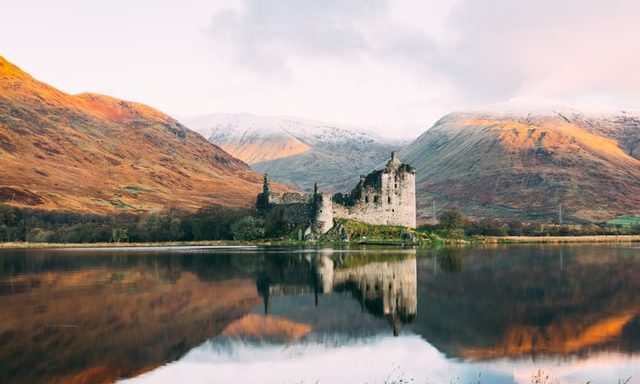 The Scottish government has confirmed that it is extending 100% of its business rates relief for the hospitality, retail, leisure and aviation sectors for another year. Finance secretary Kate Forbes confirmed the extension earlier this week (16 February) in Holyrood, putting pressure on Rishi Sunak to match the extension in England ahead of this year’s […] 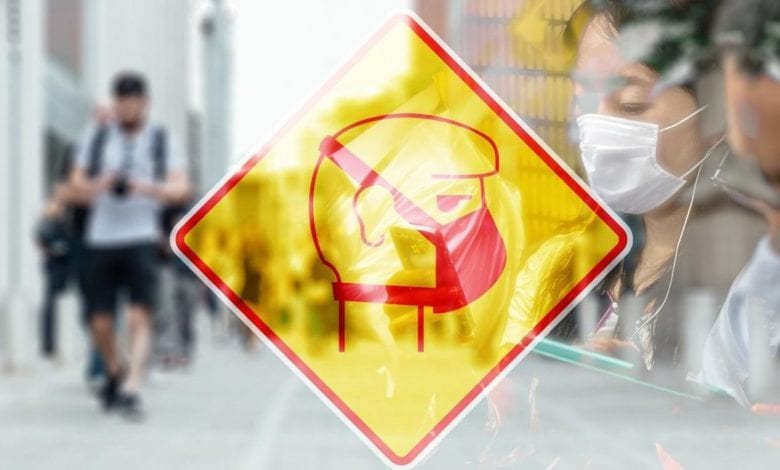 A new report on the safe reopening of hospitality from analysts CGA, shows that businesses in the sector “were not significant areas of COVID transmission” in 2020 and argues they should be “central” to reopening plans in 2021. According to the study from the CGA, National Covid-19 cases do not show a rapid rise in […]

How hotels can leverage on the corporate travel sector opportunity 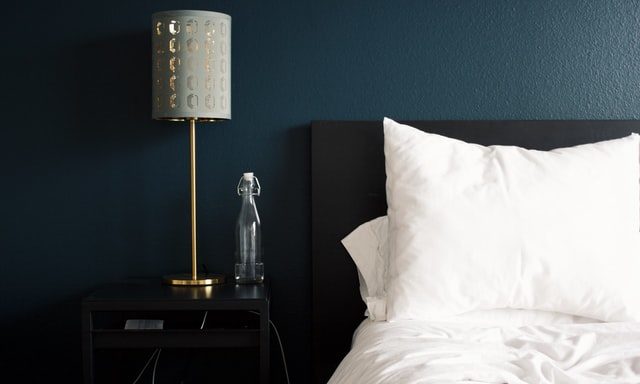 As some markets around the world rebound to strong levels of domestic travel and vaccine distribution brings fresh hope to harder hit regions, it is not too far-fetched to plan ahead for attracting the corporate travel sector. Throughout the Covid-19 pandemic, hotels in certain locations have found new ways to maintain corporate business for essential […]

ROCKVILLE, Md. – Choice Hotels International, Inc. (NYSE: CHH), one of the world’s largest lodging franchisors, today reported its results for the three months and year ended December 31, 2020. “Despite a year of unprecedented challenges brought upon us by the pandemic, Choice Hotels drove results that significantly outperformed the industry, achieved a number of major […]

Google has agreed to pay a €1.1 million fine levied by authorities in France over misleading star ratings for hotels. In 2019, complaints from hoteliers prompted France’s Directorate General for Competition, Consumption and the Repression of Fraud (DGCCRF) to launch an investigation into Google’s rating practices in its search engine and in Google Maps. In […]