Hotel Lodging or a Cruise Ship Residence versus an Assisted Living Community: A Cost and Lifestyle Comparison | By Fred DeMicco

You might consider checking into a Marriott and not a retirement community or assisted living facility for your future living arrangements. The average cost for assisted living care is about $275.00 a day and checking reservations at the Fairfield by Marriott the rate was about $79 a night when you combine a long-term stay discount […]

Managing the Impact of Online Customer Reviews on Hotels in 2021 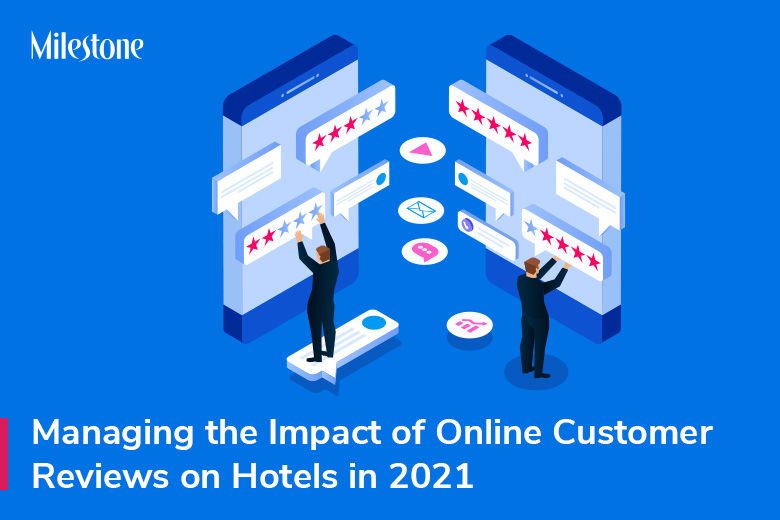 Our Milestone team helps hundreds of customers achieve their internet marketing goals each year. The main contester is the hotel industry. Yet, many are so far unaware of the sheer impact simple aspects, such as online reviews can have on their search engine optimization (SEO), rates of traffic, brand recognition, lead convergence, and more. Hint: […] 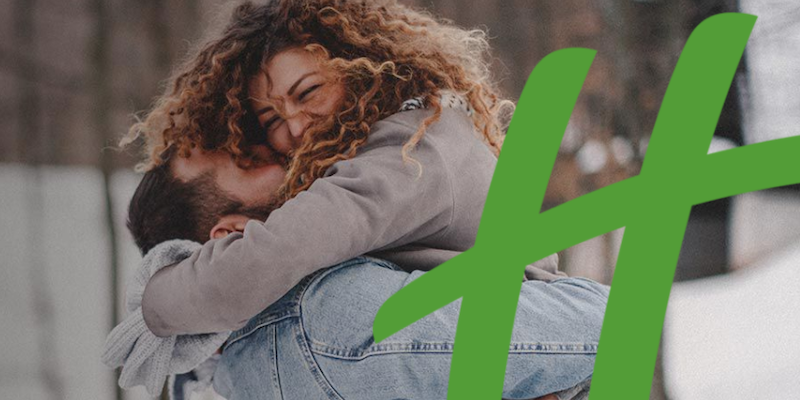 InterContinental Hotels Group (IHG) expects to have attribute pricing live across its portfolio by the end of this year. The functionality, which is the latest phase of its Guest Reservation System (GRS), will enable hotels to tailor stays for guests and enable them to purchase ancillary elements. IHG announced attribute pricing was being piloted in […] 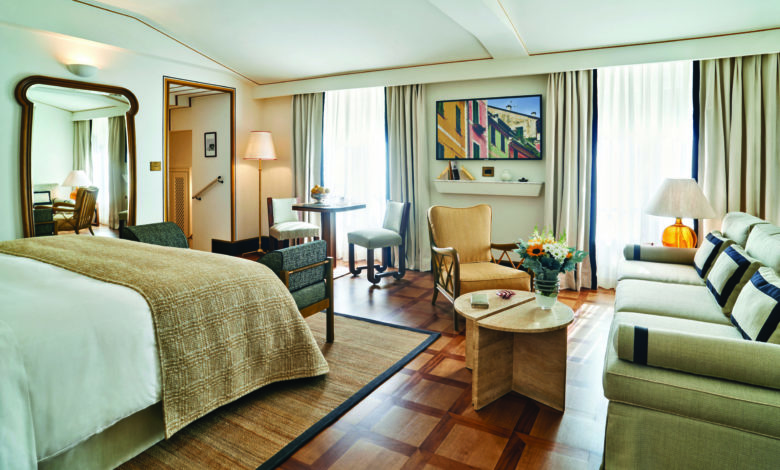 Belmond, a luxury hospitality and leisure company, has announced the appointment of Karl Bieberach as senior vice president of global development at the group. Bieberach will begin his new role at the company, which now acts as a part of French conglomerate Louis Vuitton Moët Hennessy (LVMH), from 22 March 2021. In his position, Bieberach […] 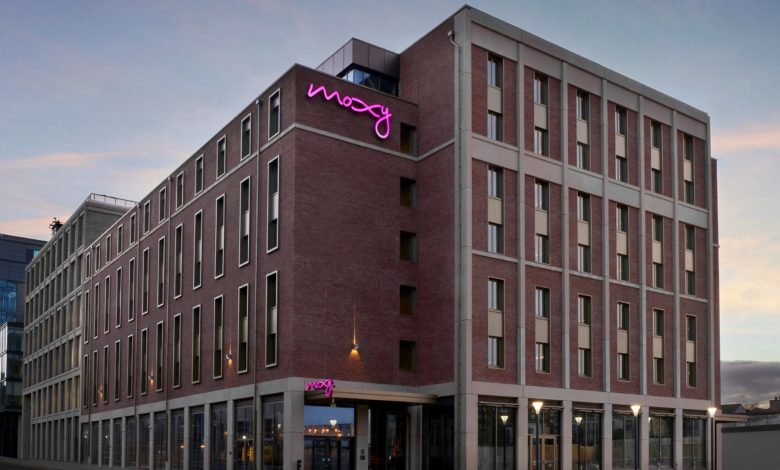 Key takeaways Six weeks after COVID-19 vaccine distribution began in the U.S., more than 50% of U.S. adults expect to be fully vaccinated in the next six months. As a result of the vaccine rollout, the percentage of U.S. adults feeling safe staying in a hotel and flying reach highest levels since April 2020 at […]

Marriott Bets on the ‘Bleisure’ Lifestyle

Marriott International’s late Chief Executive Officer Arne Sorenson, who died last week, told Forbes in 2019 that he wanted his company to be “as big as possible.” His boldest move came back in 2015 when he announced that Marriott would acquire Starwood Hotels & Resorts Worldwide, adding brands that appealed to travelers’ interests and values […] 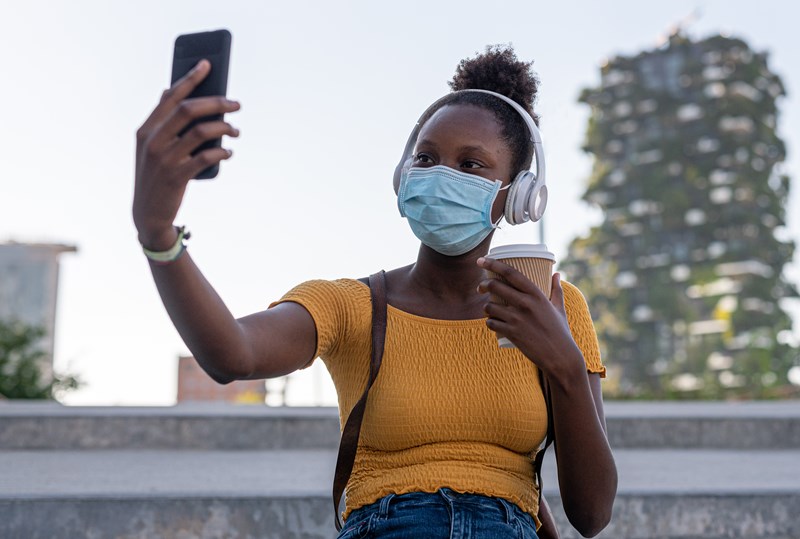 Destination travel brands must commit to championing Black culture and achievements 365 days a year, beyond the 28 or 29 days of February Black History Month. When you speak to Black people about Black History Month, while it is a significant month of acknowledgment, our pride and history cannot be told in one month; we […]

Emirates will implement a GDS surcharge beginning July 1 as it vies to push agent channel sales to an NDC-powered portal that it will launch on the same day. The charge will range between $14 and $25 per ticket depending on sector length. Agencies and travel advisors who do use the direct connect portal, called […] 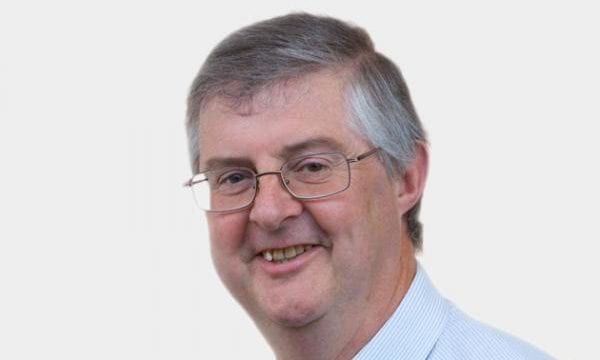 The Welsh government has confirmed that hotels in Wales will be allowed to reopen for wedding ceremonies from 1 March, following a decline in Covid-19 cases across the country. First Minister Drakeford outlined the plans during a briefing last week (19 February) as part of a scheduled three-week review of lockdown measures. Drakeford said the […]