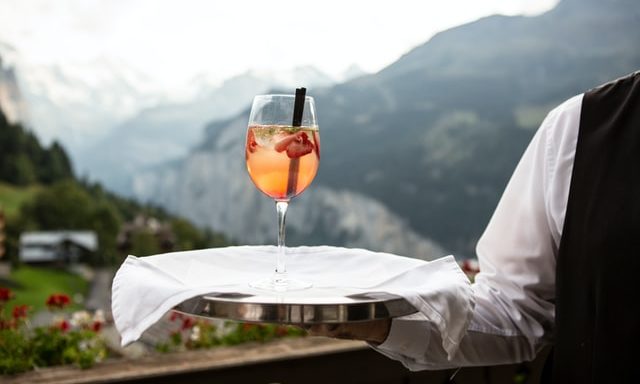 The UK hospitality industry has responded warmly to the confirmation of financial support in the government’s budget for this year.

Yesterday (3 March), chancellor Rishi Sunak announced a £65bn support package for the economy as the country prepares to leave lockdown restrictions in April.

Under the new budget, hospitality and leisure businesses will be able to receive upwards of £18,000 as part of the government’s new restart grant scheme.

Noting that hospitality and tourism businesses need continued support, the chancellor also confirmed that the 5% VAT cut will now be extended until 30 September, moving to an interim rate of 12.5% until April of next year.

The raft of support measures includes the extension of the furlough scheme, which will now be extended until the end of September, as Sunak said that “protecting, creating and supporting” jobs remains his highest priority. The scheme will remain unchanged until July when the government will then ask firms to contribute 10% in August and 20% in September.

Commenting on the budget, Kate Nicholls, UKHospitality’s chief executive, said: “The chancellor has listened to the concerns of the hospitality sector. Details are yet to be poured over but it looks like crucial support will help businesses at a critical time.

“The chancellor has announced support to help our sector get back up and running, now it is vital that the Government sticks to its date of June 21st for a full reopening of the sector.”

She added: “Delay would see more businesses fail, more jobs lost and undo much of the good work the Chancellor has done to date.”

Steven Alton, CEO of the British Institute of Innkeeping, said: “With the package of support from government laid out, our pubs can begin to look to the future of their businesses once more. The extension of furlough to September will help our pubs to manage the return of their teams until they are able to trade freely again.

“The confirmation of further reductions in business rates will allow them time to recover, but until our nation’s pubs are able to return to normal trading, the vast majority of these businesses will still be loss making.”

He added: “The extension of the VAT cut is welcomed, helping food businesses through the summer, however for our community wet-led pubs, the benefit will be extremely limited and they will not be able to trade profitably until all restrictions are removed.

“The news on further grants is positive, but in no way covers the basic running costs of our closed pubs or compensates them for the lost income over the last 12 months.”

Raphael Herzog, chair of the Bristol Hoteliers Association, said: “The budget was satisfactory overall for us. It was, of course, a welcome relief when the Chancellor confirmed extensions to the furlough scheme, business rates holiday and VAT reduction.

“But we had hoped that these would remain at their current levels for the next 12 months in order to help us fully recover from the impact of the pandemic.”

He added: “However, we are pleased that the Chancellor has extended the support available, as this will certainly help, and will provide us with some short-term stability and a platform from which we can now prepare to re-open our doors and welcome people back to our businesses, hopefully from 17 May.”