The European Tourism Manifesto alliance, a group of more than 60 public and private travel and tourism organisations and the voice of the sector in Europe, strongly welcomes the European Commission’s proposal to introduce a common, interoperable and mutually-recognised Digital Green Certificate. This digital proof that a person has been vaccinated against COVID-19, has recovered […]

Carving out plans for a greener future

2020 was a year of firsts. Along with global struggles, it forced many industries to reflect on their practices and look at the future with a fresh perspective. citizenM, the award-winning hotel brand bringing affordable luxury to a new breed of world travelers, used the time to accelerate existing environmental, social and governance (ESG) activities. […]

Despite the challenges that the travel and tourism industry faced in 2020, Hilton continued to deliver positive net unit growth, with further global expansion projected in 2021. As Hilton crossed the 1 million room milestone in the fourth quarter, the company continued to expand its footprint, ending the year with 397,000 rooms in its pipeline. Two […] 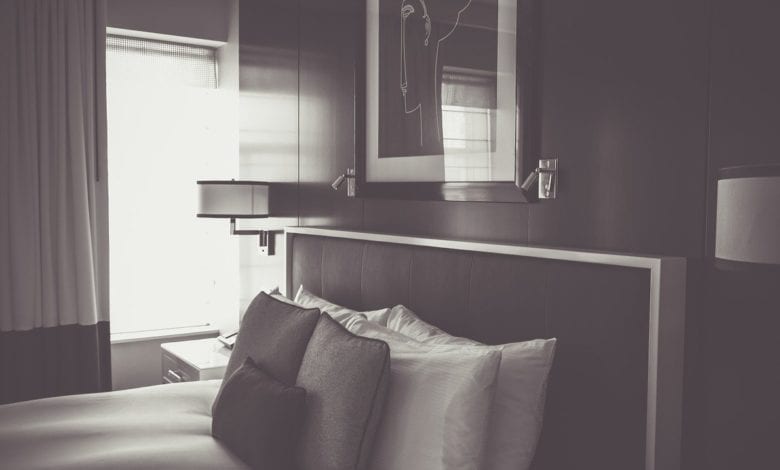 The Fife Lodge Hotel in Banff, Aberdeenshire in Scotland has been sold for an undisclosed sum. Set in its own private grounds, the hotel is housed in a detached two storey property of traditional stone construction. The property features eight en-suite letting rooms, a large function room and bar with capacity for up to 300 […] 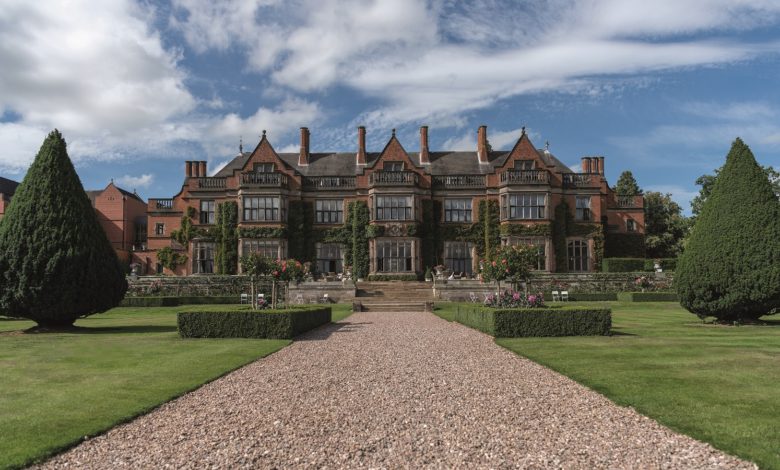 Barons Eden, the luxury hotel and spa group, is to begin reopening its Staffordshire property, Hoar Cross Hall, from 12 April following a £14m investment. The 150-year-old property has seen the retreat’s 97 bedrooms, full-service spa and communal areas, all receive “significant upgrades” – which the group called its “most extensive refurbishment” in its history. […]

Is This The Lean Hotel Of The Future? | By David Eisen

In one of many entertaining scenes from the 1981 war comedy “Stripes,” peak Bill Murray cajoles peak John Candy to mud wrestle a trio of scantily clad women in a bar. You can imagine what ensues, and if you can’t, the internet does. It’s a sexist cinematic trope to be sure (hey, it was the […] 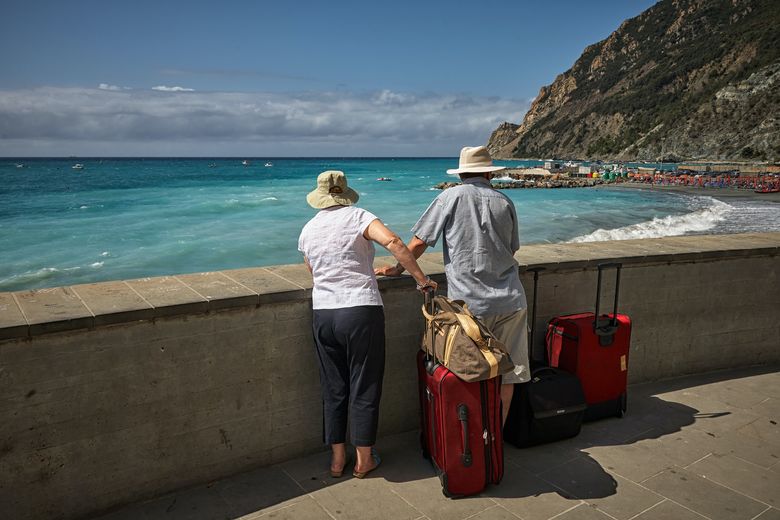 Creating the right marketing strategy for your hotel has become a meticulous task. Guest experience is becoming more personalized and customized, especially post-COVID. Even the slightest mistake can lead to a potential marketing disaster. With social media, guests have the privilege of reporting their experiences to a larger audience with minimum effort. This can negatively […]

Travel’s economic footprint in the United States shrank a staggering 42% last year, from $2.6 trillion to $1.5 trillion, according to new end-of-year totals prepared for the U.S. Travel Association by the research firm Tourism Economics. The employment devastation was similarly massive: travel-supported jobs fell by 5.6 million in 2020 (16.7 million to 11.1 million)—a […] 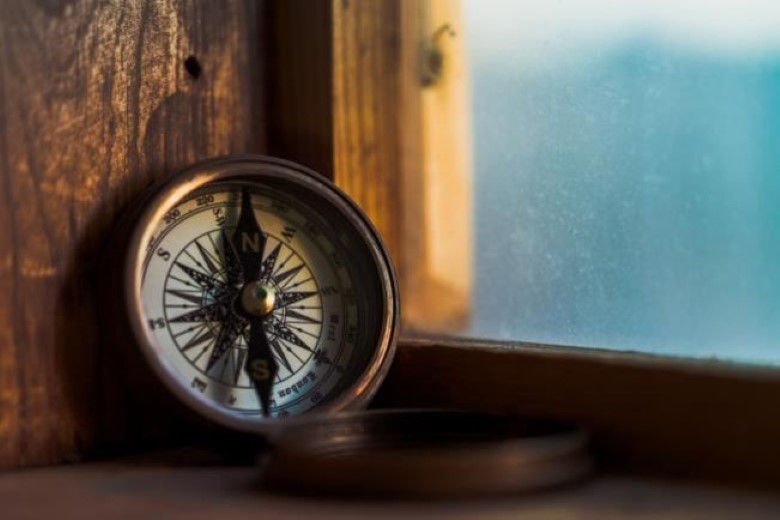 Profound change in the Meetings and Hospitality Industries is on the verge. Hybrid conferences, food and beverage offerings and new cleanliness and service protocols will scramble current standard operating procedures, profit and loss statements, staffing, pricing and the definition of Luxury. While change is difficult, the final outcome is going to be an […]

Airbnb occupancy rates not expected to recover until September 2021

In November, short-term rental bookings went up as news of a COVID-19 vaccine helped boost traveler confidence. Now, with the rollout of the vaccine underway, forecasts predict that it will still take some time for Airbnb occupancy rates to recover; however, national daily rates are expected to grow throughout 2021. According to real estate data […]