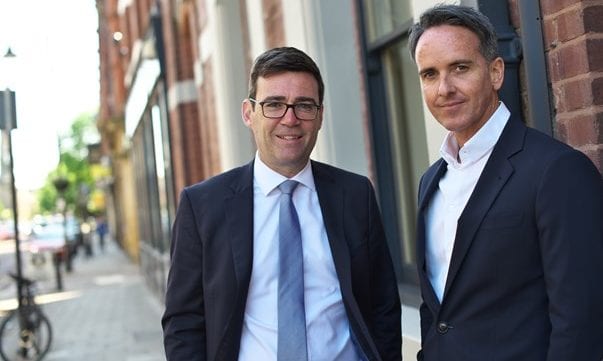 Sacha Lord has revealed that he is preparing to bring his legal battle against the government to the High Court.

Greater Mancheter’s night-time economy adviser is challenging the government’s “roadmap” out of lockdown to allow the hospitality industry to reopen at the same time as non-essential retail businesses.

In England, restaurants and pub gardens will be allowed to serve customers sitting outdoors from 12 April.

From 17 May, venues will be permitted to seat customers indoors with groups of a maximum of six people.

In comparison, non-essential retailers are preparing to reopen from 12 April, with customers allowed to shop indoors.

On Twitter, Lord said: “We’ve just received the government’s response. They have failed to introduce any new evidence as to why indoor hospitality cannot open the same day as non essential retail.

“We’ll now be working through the night to take our case to the High Court for a judicial review.”