What is data science and what does it enable hoteliers to do?

Data, data, data. It’s all you’ve been hearing about for the past couple years. And now that we’re amid a travel pandemic forcing hoteliers to look for additional insights on any available demand, data mining has moved from “important” to “critical.” But, as we love to ask these days: What does it all mean? What […]

How to retarget abandoned hotel bookings 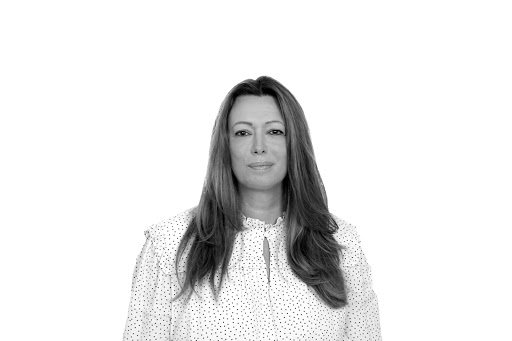 In 2019, the booking abandonment rate for hotels was a staggering 84.63% – a figure that means only around 15% of prospective guests actually go through to confirm a booking. An astonishing statistic, but one that provides a huge opportunity. If someone has shown enough interest in your offering to get as far as actively […]

Sonesta International Hotels Corporation (Sonesta) today announced the completion of its previously announced acquisition of RLH Corporation (NYSE: RLH). As a result, Sonesta is now one of the largest hotel companies globally with approximately 1,200 locations, more than 100,000 guest rooms, and a diversified portfolio of 15 brands across multiple market segments. Sonesta also announced […]

WTTC Calls On Europe To Ramp Up Vaccine Rollouts 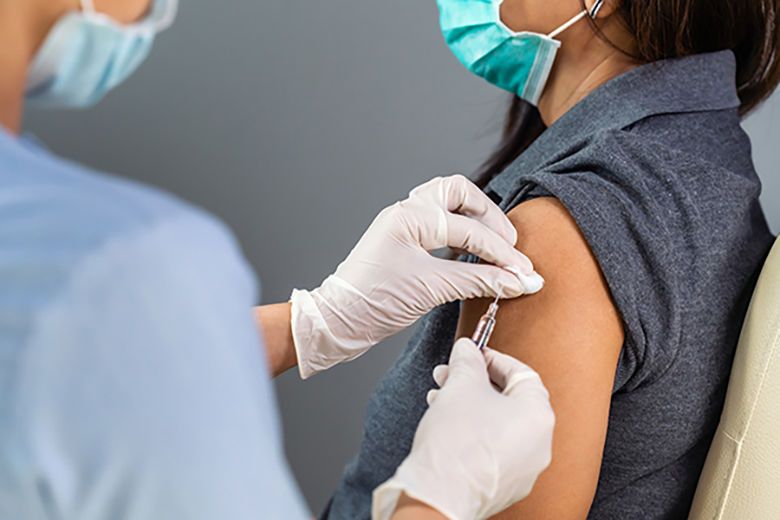 Gloria Guevara, President & CEO, WTTC said: “The World Travel & Tourism Council (WTTC) calls upon governments across Europe to ramp up the rollout of vaccines following regulators giving their approval for the safe use of the AstraZeneca vaccine.” “We welcome the support from The European Medicines Agency (EMA) which should now allow governments throughout […] 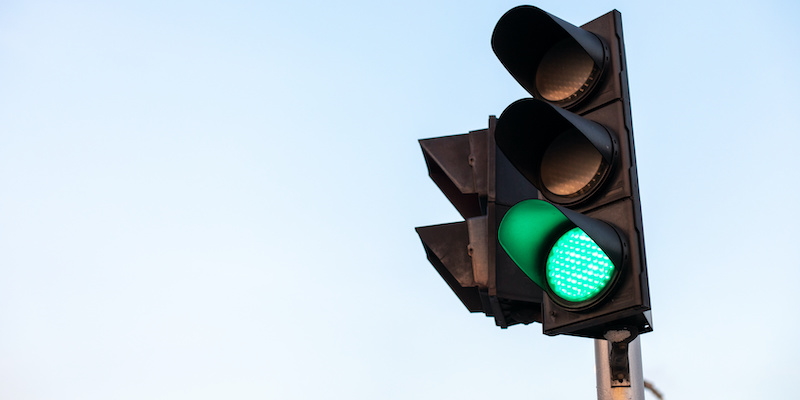 The European Commission has proposed a digital certificate enabling free movement within the European Union during the COVID-19 pandemic. The Digital Green Certificate, which will be available for free and in paper format, will use QR codes and act as proof that a traveler is vaccinated against the virus, has a negative test result or has […] 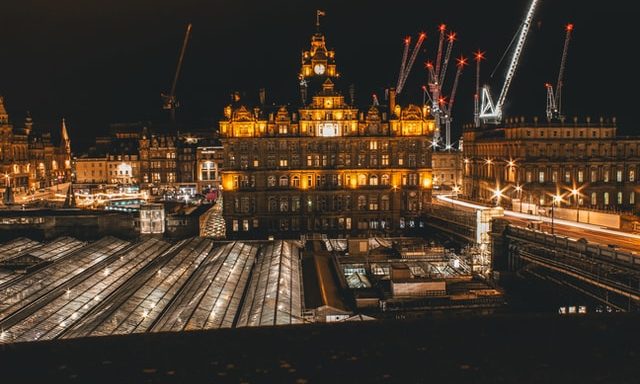 The Scottish government has announced that it will be extending its rent irritation moratorium for a further six months, until the end of September. The regulation, which has been used extensively by the hospitality industry, shares similarities with England and Wales’ lease forfeiture moratorium active, which prevents landlords from repossessing properties during the pandemic. In […] 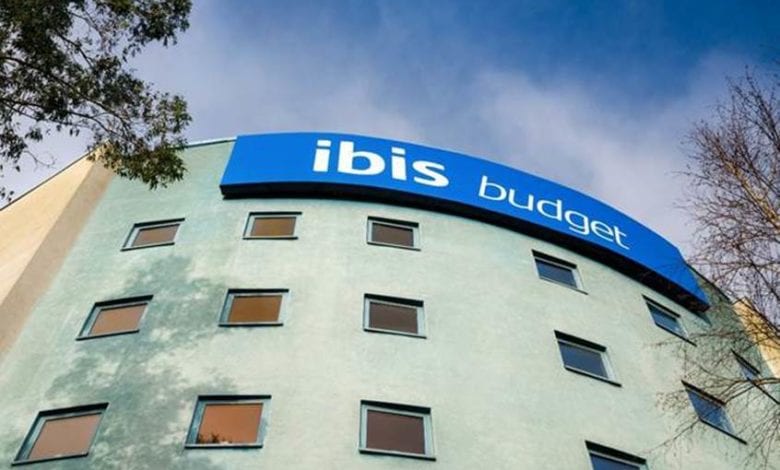 Two new ibis budget hotels are set to open in Bromley and Lancaster town centres following successful leases to AGO Hotels.  The hotels will initially open for essential travel and key worker accommodation only from 22 March 2021, before opening for non-essential travel on 17 May 2021. The Bromley site will open with 59 bedrooms […]

Four Seasons Hotels & Resorts and Emin Capital, a private equity investment company focused on hospitality and real estate, have confirmed plans for the hotel company to manage the former Hotel Formentor in Mallorca, Spain. Originally opened in 1929, the existing hotel will undergo extensive renovations before it is unveiled as a Four Seasons in […]

Preferred Hotels & Resorts has promoted Jonathan Newbury to the role of executive vice president of Asia Pacific. Newbury brings 30 years of international independent hotel experience to his new position, which carries the responsibility to drive the strategic direction and evolution of the Preferred brand in the region. As part of this transition, Newbury […]

Is robotics taking over hospitality? Yes and no 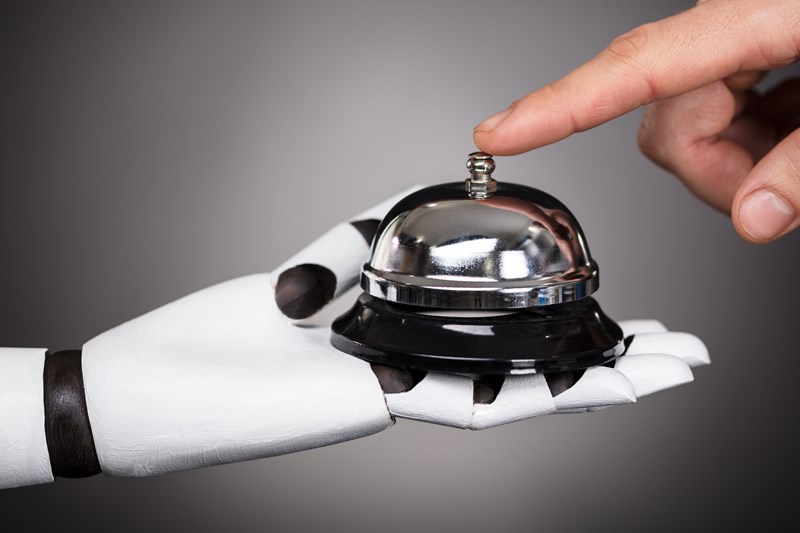 Are robots taking jobs and completely flipping the hospitality industry? Imagine walking into the lobby and being greeted by a team of robots to check in, scan your ID and face to verify identity, take your bags and escort you to your room. While the pandemic may have emphasized distancing and limited touch points, the […]