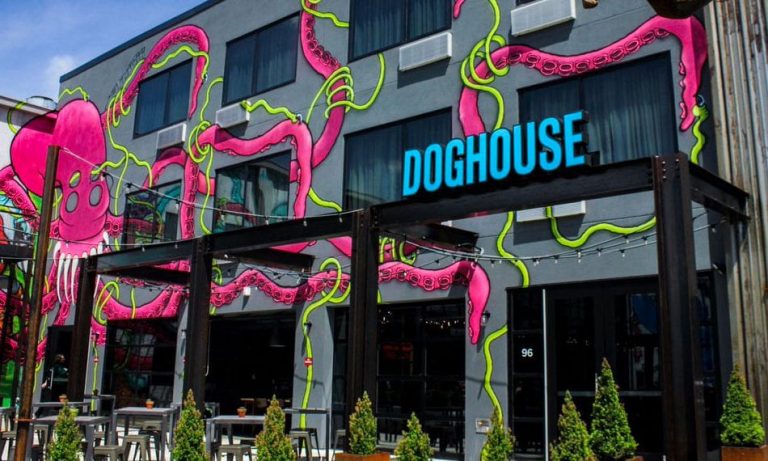 Brewdog is considering the acquisition of a new hotel site in Edinburgh, according to comments made by the brand’s chief executive.

On Twitter, James Watt said: “Working on a potential BrewDog beer hotel location in Edinburgh today. It would be great to open a beer hotel in the capital of our home country. Watch this space.”

The beer brand has recently moved into the hotel marketplace in the UK, with Brewdog now taking bookings for its latest property in Manchester over the past weekend.

The Doghouse Manchester hotel includes 18 rooms, a taproom with 30 types of craft beer and a rooftop bar.

Each room is fitted with shower beer fridges and beer taps, with the hotel set to open in early June.

Currently, Brewdog has three hotels; two in Ohio under its Kennels and Doghouse brands in the USA, and one in Aberdeen, under the Kennels brand.

In addition, plans are underway to open a craft beer hotel in London, with Brewdog currently on the search for the “ideal location”.