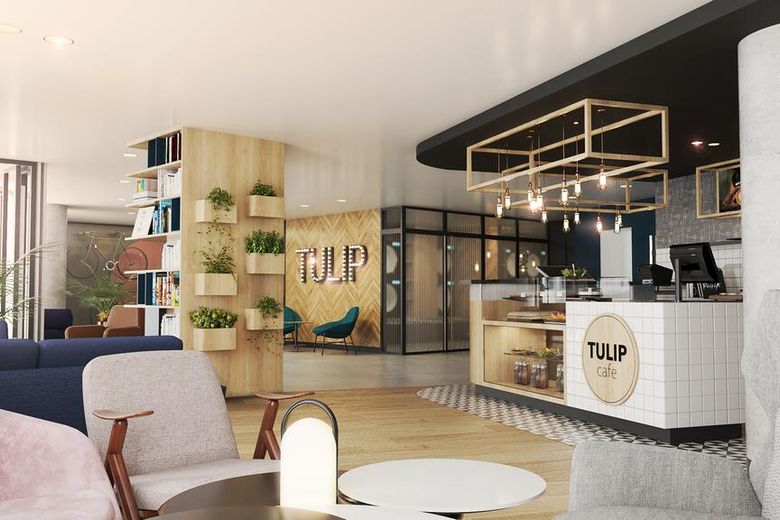 The health crisis has upset consumers’ expectations in terms of long term stays This is why Louvre Hotels Group is developing in the Apart ‘hotel market with Tulip Residences. Thanks to this new brand, the group offers its customers and investors ever more diversified offers. The Group’s first two residential hotels will open their doors […]

Night Audit and all you need to know about it 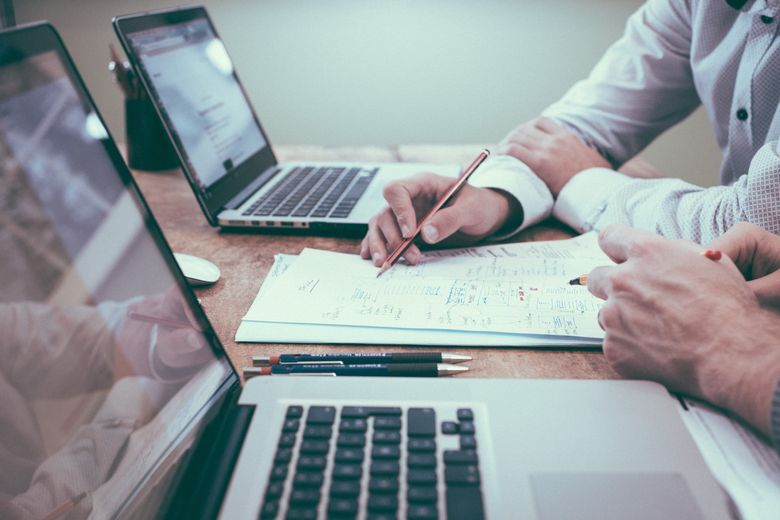 Hotel operation runs without breaks – 24 hours every day for seven days. Maintaining the load of check-ins and check-outs, catering to different kinds of guests and optimizing occupancy are some common challenges hoteliers are familiar with. For smooth running, the front office must routinely review and verify the accuracy of accounting records. Night audit […]

LONDON — London’s short-term rental industry recorded a month-over-month increase in occupancy but continued decreases in average daily rate (ADR) and revenue per available room (RevPAR), according to February 2021 data from STR. February occupancy for the sector was 55.6%, which represented a 3.4% increase from January (53.8%). Amid continued lockdowns in the U.K., short-term […] 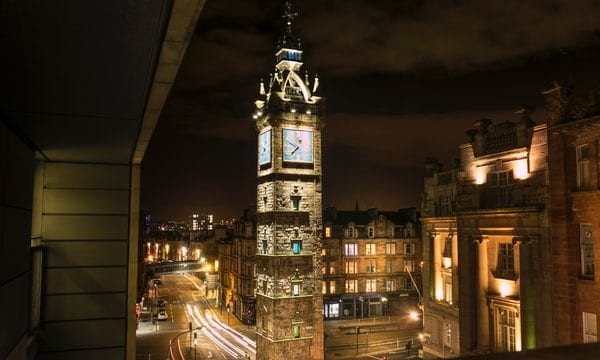 The Night Time Industries Association (NTIA) Scotland has published a letter, pleading with the Scottish government for greater financial support for the sector and a clearer path out of lockdown. In the letter, the trade group warned of the industry’s “Armageddon” as it criticised the “unfair treatment” the sector has faced, particularly with the announcement […] 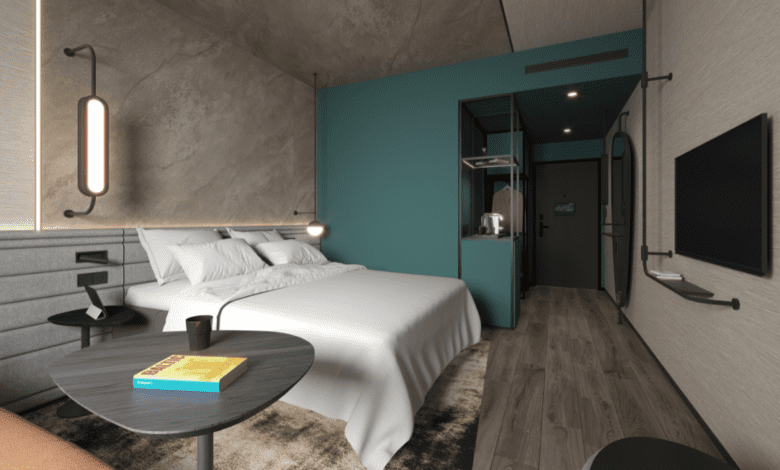 Accor has announced it is bringing its Novotel and Ibis brands to the £260m Newcastle Gateshead Quays regeneration scheme.  The agreement with Gateshead Council, its development partners Ask Real Estate and independent investment manager, Patrizia will see the dual branded hotel established on the quayside of the 587,000 sq ft development. Designed by AHR Architects, […] 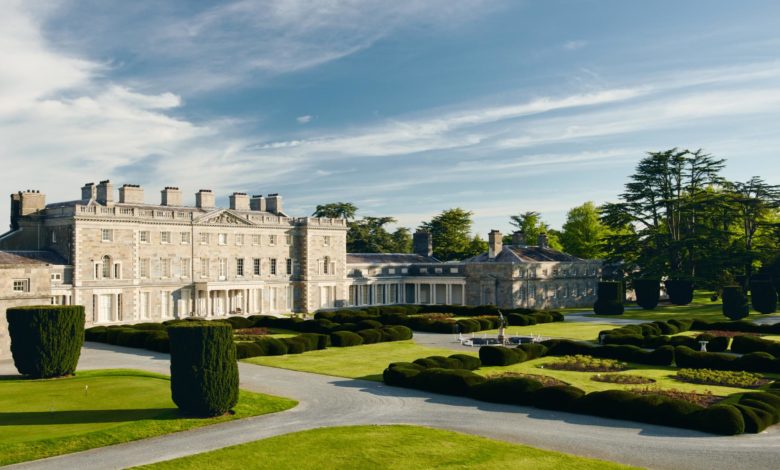 The Fairmont Hotels and Resorts-managed Carton House hotel is set to open this summer following an extensive two-year, multi-million euro refurbishment. Carton House was the home of the influential and aristocratic FitzGerald family, and is now in the proud ownership of the Irish-American Mullen family. The 18th Century Palladian-style mansion, The House, is at the […] 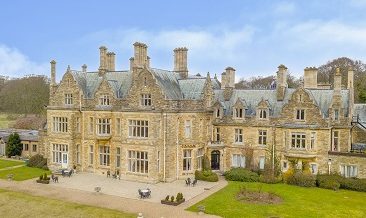 Branston Hall Hotel, a hotel and wedding venue located four miles from the cathedral city of Lincoln, has been brought to market for £4m.  The Grade II listed property was originally built as a family home, and later used as an RAF hospital during World War II. Now operating as a hotel, it houses 52 […]

Europeans want the most out of their summer holidays

The hope of summer getaways is encouraging travel sentiment in Europeans, as a majority (56%) say they will go on holiday by the end of August 2021, either domestically or to another European country. By comparison, only 27% of respondents are still unwilling to travel within the next six months. That is according to the […]