Magnuson Hotels is relaunching its offer to the independent UK hotel market with its new Mag­nuson Cloud platform, which will manage revenue, distribu­tion and marketing for members. The consortium, owned by Thomas and Melissa Magnu­son, was set up in the US in 2003 and launched to the UK market in 2010, initially offering commission-based membership. […]

Superman has his cape! Black Panther has his Vibranium! Wonder Woman has her Lasso of Truth! Thor has his hammer! These superheroes capture our imaginations and our hearts with their adventures and special gifts but what about the rest of us? What, if anything, do our hospitality teams have that catapults them to Superhero status?? […]

A year into the pandemic, leisure travel appears to be picking back up, but many expect business travel won’t come back in the same way — a disappointing projection for the nearly two-thirds of business travelers who enjoy their jobs less while grounded. That’s one of the findings from a survey by PromoLeaf, which polled […]

Widespread availability of Covid-19 vaccines could be a matter of weeks away in the United States, which will be a key component of corporate travel industry recovery but also is presenting new policy, technology and ethical considerations with which corporate travel programs must grapple. U.S. President Joe Biden this week announced that he was pushing […]

With pandemic’s end in sight, Google searches for resorts and hotels are highest in nearly a decade

The coronavirus pandemic gut punched the travel industry as people stayed home and businesses shut down. But as the number of vaccinations rises and lockdown restrictions lift, consumers are searching for vacation getaways in record numbers, new data suggests. Search queries for resorts and hotels in the U.S. are at their highest levels in nearly […]

COVID-19 sparks a dramatic 46.9% collapse in the sector’s contribution to GDP More than 440,000 jobs lost, while many more remain protected by the Kurzarbeit scheme However, the return of international travel this year could see GDP contribution rise sharply and jobs return London, UK: The World Travel & Tourism Council’s annual Economic Impact Report […] 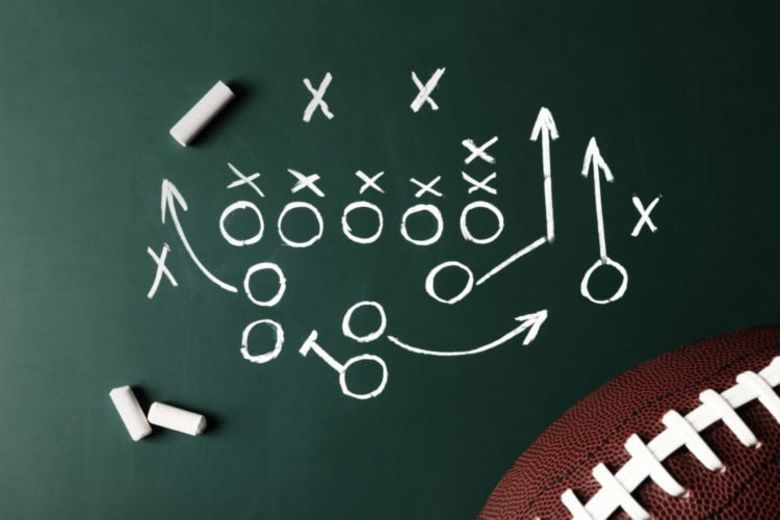 While the Covid-19 Pandemic has devastated our industry in many ways, it has also served as a terrific opportunity to “get ahead of the curve“ – allowing us to operate from a much stronger position when the tide turns. We have had to learn how to operate in a drastically altered environment, changing many of […] 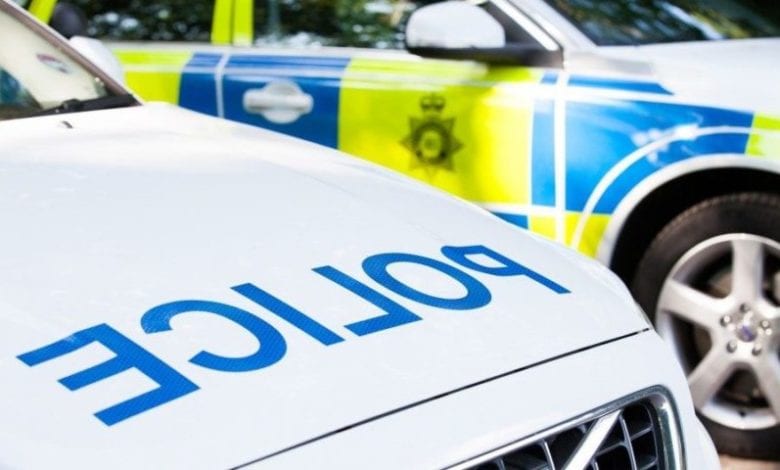 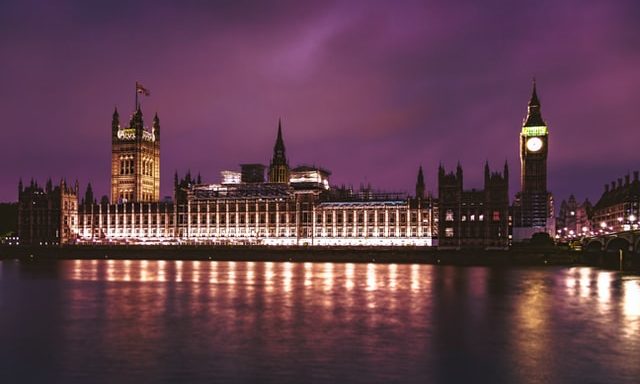 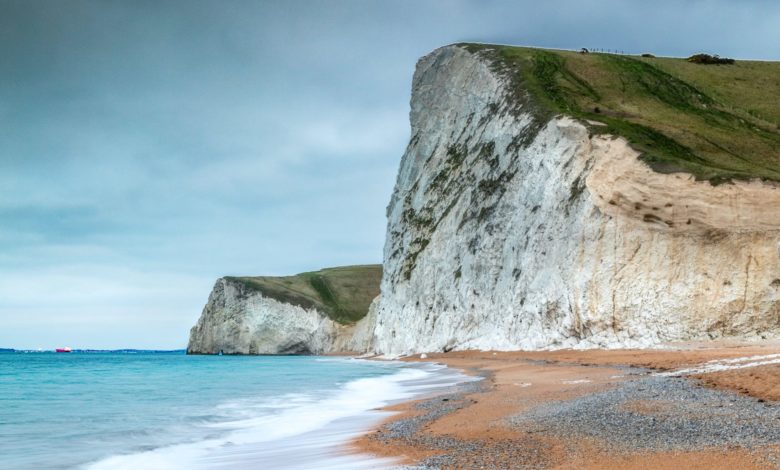 Bespoke Hotels has announced plans to relaunch former Shearings hotels after the group went into administration in May 2020.  The hotels will form part of the group’s ‘Coast and Country Hotel Collection’, a portfolio of 39 hotels which were acquired by Bespoke as part of a management agreement following Shearings collapse. The hotels include the […]