Marriott International announced it has signed an agreement to introduce the JW Marriott brand to Madrid, offering discerning guests a new destination to rediscover a balance in mind, body and spirit, in the heart of the city. Located in the central Plaza de Canalejas, JW Marriott Madrid will be developed by Millenium Hotels Real Estate […]

Just over a year after the World Health Organization declared COVID-19 a pandemic, the global hotel industry is—slowly—stirring from hibernation and seeing at least modest gains in traveler demand. The wait has been long, and it remains a work in progress. But making headway is all you can ask for after a 12-month headache. In […] 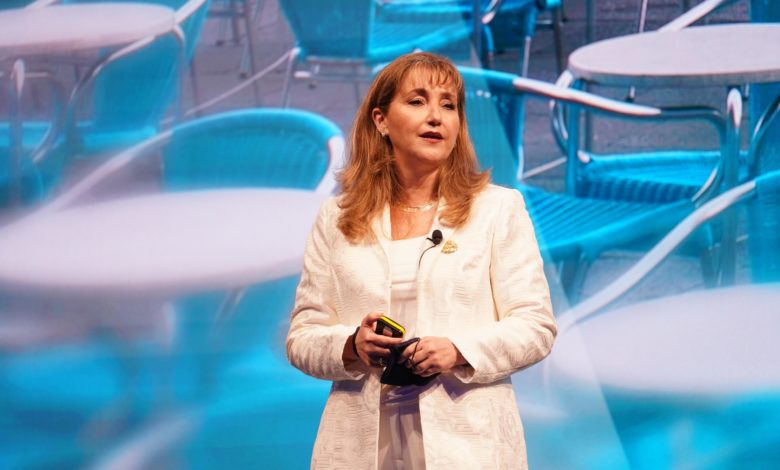 Leading tourism ministers from across the globe have urged both the public and private sectors to come together to save the travel and tourism industry. The plea came at the World Travel and Tourism Council’s (WTTC’s) annual global summit 2021, held in Cancun. In a global leaders’ dialogue session, leaders discussed how the travel and […] 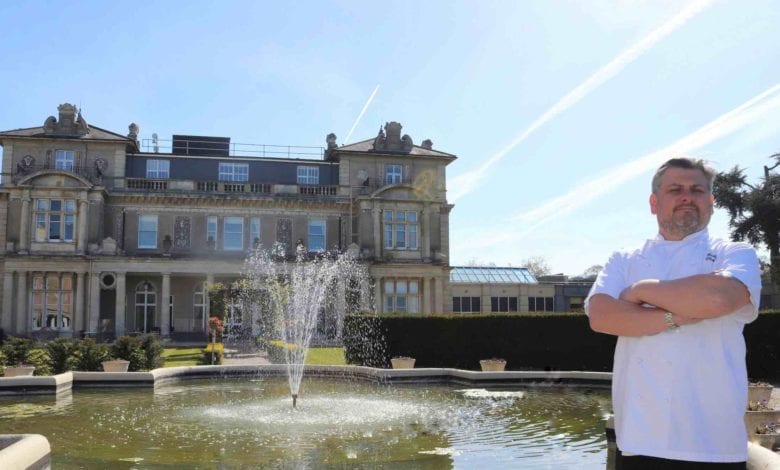 Down Hall, a luxury hotel and spa in Essex, has appointed Graham Noonan-Chatham as executive chef. In his new role at Down Hall, he will oversee the opening of the hotel’s new restaurant concept in July, which will serve British seasonal cuisine and “celebrate” the produce grown in Down Hall’s own kitchen gardens. Noonan-Chatham has […]

American tourists who have been fully vaccinated against Covid-19 will be able to visit the European Union over the summer, the head of the bloc’s executive body said in an interview with The New York Times on Sunday, more than a year after shutting down nonessential travel from most countries to limit the spread of […]

Whitbread has reported losses of £1 billion for financial 2020 in the wake of what the company described as the most challenging year in its more than two century long history. Revenues fell 72 per cent last year, to £589 million, as the Covid-19 pandemic decimated the UK hospitality sector. Alison Brittain, Whitbread chief executive, […]

Martin Mangan has been appointed general manager of Carton House, a Fairmont Managed Hotel. One of the most significant and historic country house hotels in Ireland, it will join the Accor-owned brand following its reopening in June. “This summer the multimillion-euro total renovation of Carton House will be unveiled, and I am delighted to join […]