The march of home rentals

With booking levels increasing, all eyes are now on the extent to which private rentals have shifted their share of the accommodation marketplace, as a result of the pandemic.   OTA platforms Expedia and Booking reported strong demand for home rentals, while others are pushing hard into the market niche. Marriott is looking for stronger business from its […]

The return to normalcy

Senior executives at IHG, Hilton and Wyndham have declared themselves united in the belief that business travel will be back as before.   All three international companies have been encouraged by the return of Chinese and US leisure business. And they have no truck with those who believe the pandemic drove a fundamental long–term shift in […]

The future looks bright for hotel companies Hyatt and Host, with both expressing excitement for the coming months, as they reported first quarter results climbing from a low base.   Host, effectively a pure landlord, has already started buying as it sees opportunities in the market for large scale US hotels. And Hyatt CEO Mark Hoplamazian declared his […]

Hospitality’s return after the pandemic faces several hurdles, even after trade resumes. And one of the big issues will be how to deal with rolled up rent debts.   Governments have introduced a range of initiatives to help improve the survival of businesses in the sector; while individual landlords and tenants have worked out their own […] 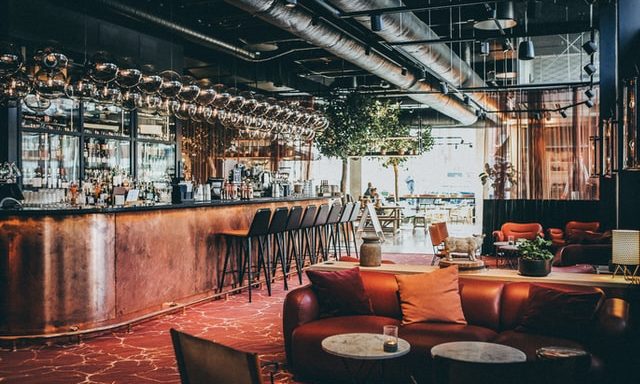 UKHospitality (UKH) has criticised the government’s plans to introduce legislation aimed at tackling obesity, which it believes is detrimental to the sector’s recovery. The trade association is specifically taking aim at plans to introduce calorie counts in restaurant, cafe and bar menus, which were outlined in the Queen’s Speech. Proposed plans for a consultation on […] 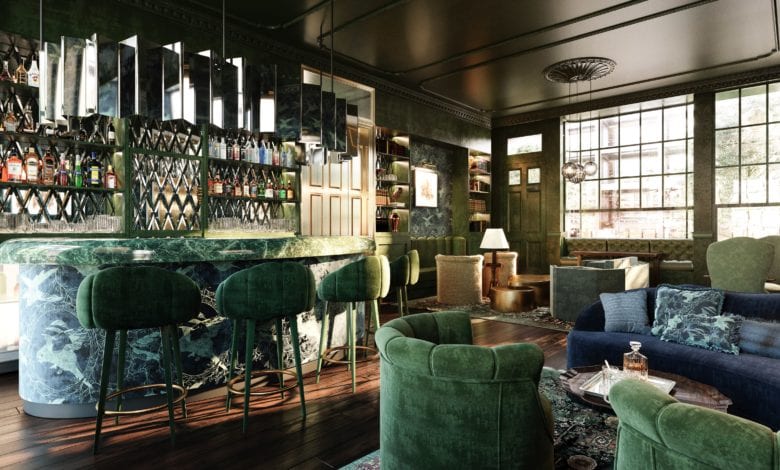 Bespoke Hotels has announced that its Sun Street Hotel site will welcome Caroline King as the newly appointed general manager ahead of the hotel’s opening this autumn.   King is a hospitality, hotel, and Private Members Club professional with experience of working in a range of premier organisations in the UK, Australia and Kuala Lumpur. According […]

Why Is Hotel Lending Stuck In Neutral? | By Emil Iskandar

Vaccine rollouts, an increase in local and regional non-air travel trends and higher transaction volumes are all positive news supporting an elevated degree of confidence for a market rebound. Multiple announcements made by large investment funds committing to substantial capital injections into the hospitality lending space will also provide a boost. Despite all this, for […]