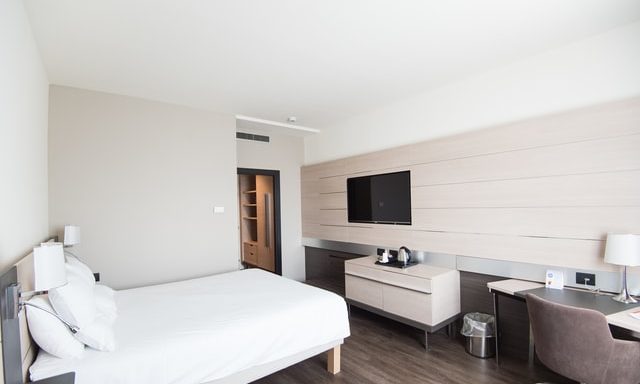 As hoteliers prepare to re-open, conversations with our own customer base revealed that one of the biggest challenges they now face is also their biggest asset – their people. Since the first lockdown over a year ago, hospitality has struggled with unprecedented difficulties as a result of closure and wider uncertainty around if, when and […]

The Brantwood hotel brought to market for nearly £1m 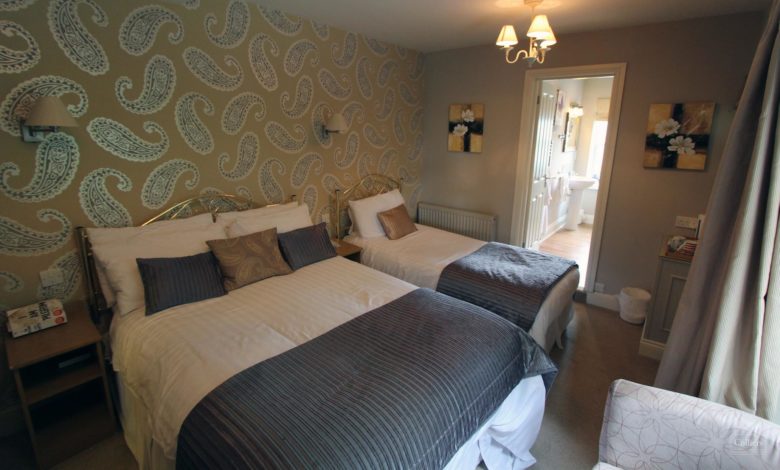 Brantwood Country House Hotel, a Cumbrian hotel and restaurant, has been brought to the market for a freehold of £950,000. The 18th Century Stainton property was acquired by its current owners in 2007, and has since undergone refurbishments. The site now features seven bedrooms, a 45-cover bar, a 30-cover meeting room, and a 70-cover restaurant. […] 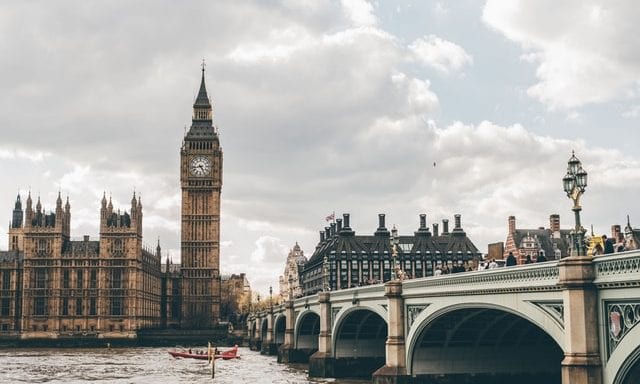 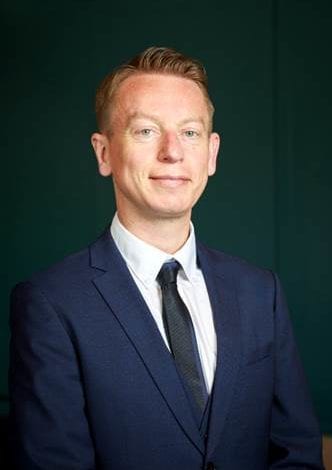 Novotel, one of Accor’s midscale brands, has appointed Cyril Bulvestre as general manager for the new Novotel Cambridge North hotel. Cyril Bulvestre will be welcoming guests to the 217-bedroom hotel from its official opening date on 17 May. Bulvestre joined Accor in 2008 and was appointed his first GM position at Adagio La Defense in […]

ROCKVILLE, Md. – Choice Hotels International, Inc. (NYSE: CHH), one of the world’s largest lodging franchisors, today reported its results for the three months ended March 31, 2021. “The strategic decisions we have made in recent years and our targeted actions amid the pandemic to support our franchisees drove impressive first quarter results that position […] 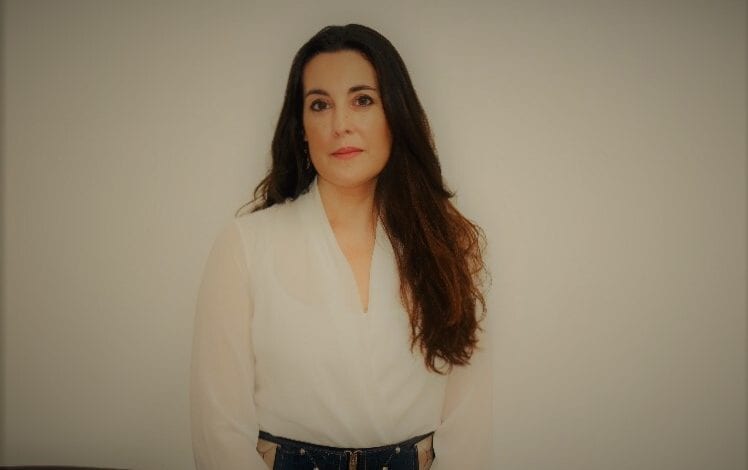 Radisson Hotel Group has appointed Suzanne Graham Speak as its city general manager at the Radisson BLU Hotel Manchester Airport and Park Inn by Radisson Manchester.             Graham has worked in the hospitality industry for over 20 years, and her teenage years were spent gaining “crucial experience” working in hotels and restaurants. After hosting an event […]

Mondrian has announced its expansion into Europe with Mondrian Shoreditch London. The lifestyle hotel, owned by the Reuben Brothers, will open its doors July following a major overhaul and complete redesign by award-winning London interior design studio Goddard Littlefair. This latest news comes on the heels of Accor’s acquisition of sbe’s hotel brands late last […]