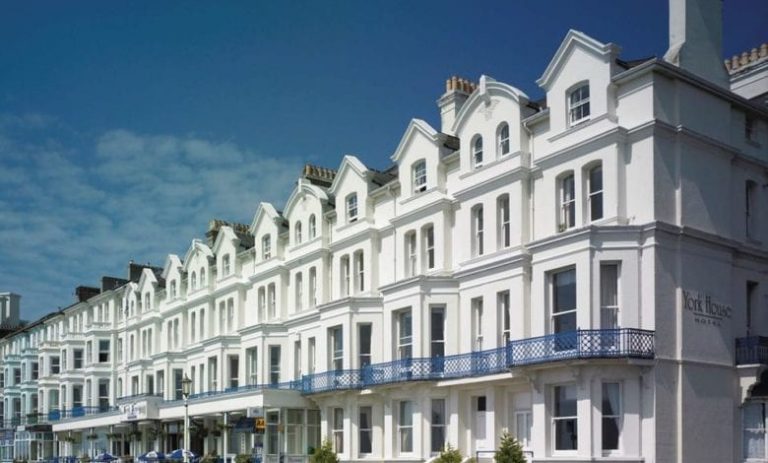 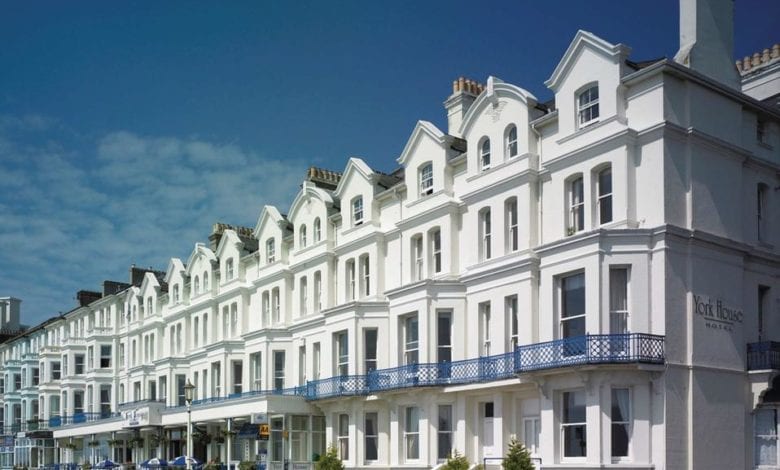 One of Eastbourne’s leading seafront hotels has been brought to market for offers in excess of £5m.

The Best Western York House Hotel is an 84-bedroom hotel which is prominently located on York Parade.

It has benefitted from “significant investment” from the current owners, which includes recent repairs to the roof and windows, a complete electrical upgrade, the repainting of its entire facade and the conversion of five bedrooms into two serviced apartments.

Many of its bedrooms and public areas at the Best Western York House Hotel reportedly have “stunning” sea views, and in addition, it is one of only two hotels in Eastbourne to have a swimming pool.

Other features include a restaurant with 110 covers, two bars seating 40 and 20 people, an open-air veranda and three conference/events rooms with capacity for between 40 and 120.

Paul Barrasford, director in the Hotels Agency team at Colliers, which is marketing the property, said: “With UK staycations soaring in popularity, the Best Western York House is an outstanding opportunity to acquire a leading, superbly invested hotel in one of the UK’s most popular coastal towns.

“It is consistently ranked as one of Eastbourne’s best hotels on TripAdvisor. With many of its repeat customers and new guests eager for a seaside break, the hotel’s projected trading performance for 2021 and beyond is very strong.”

The hotel averaged pre pandemic net annual turnover of circa £1.75m, with Barrasford adding that there was “scope for further growth”.

He said: “The hotel presents exceptionally well, yet still offers exciting value add opportunities. With pre-existing planning permission, these include, scope to develop a spa to the rear of the property, and conversion of some of the public areas to more profitable use as guest bedrooms.”

Dating back to around 1896, the Best Western York House Hotel is located near to Eastbourne’s town attractions, including the promenade, pier, beaches, the Devonshire Quarter’s conference venues, theatres, and events spaces.