In a world of mobile lifestyles and remote working, what role will hotels play?

At a time when many of the world’s events continue to be plagued by COVID-19, making plans even a week in advance may seem difficult, much less 10 years into the future. Nearly overnight, the dialogue shifted from “where to for lunch?” to “can you hear me?”. And as hotels emptied out and travel restrictions […] 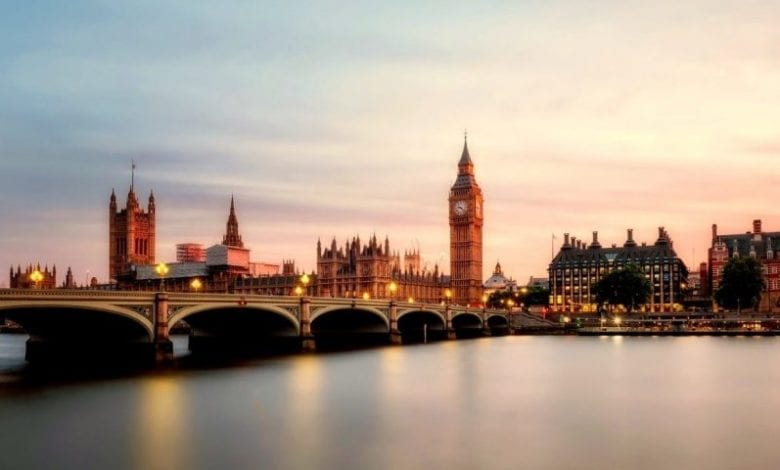 The Portfolio Club has announced the appointment of Camilla Martin as senior PR manager for its new hospitality brand, The Other House.  The Other House, which is set to open in Spring 2022, markets itself a new accommodation for the “urban traveller”. It currently has two sites in Covent Garden and South Kensington which are […]

Opportunities for the hospitality and tourism industry post- pandemic 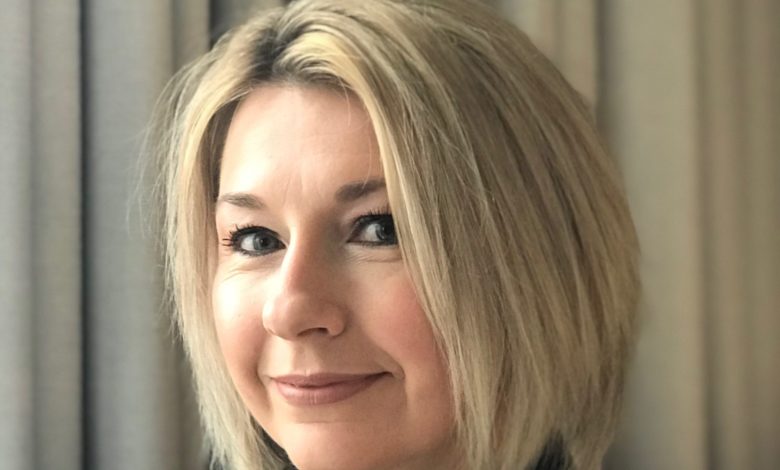 Few would argue that the hospitality and tourism sector was among those most significantlyaffected by the pandemic, and there’s no doubt that the immeasurable impact of the past year hasforced a complete transformation of the way the sector operates, both now and in the future. This unprecedented challenge has drawn new attention to the industry, […] 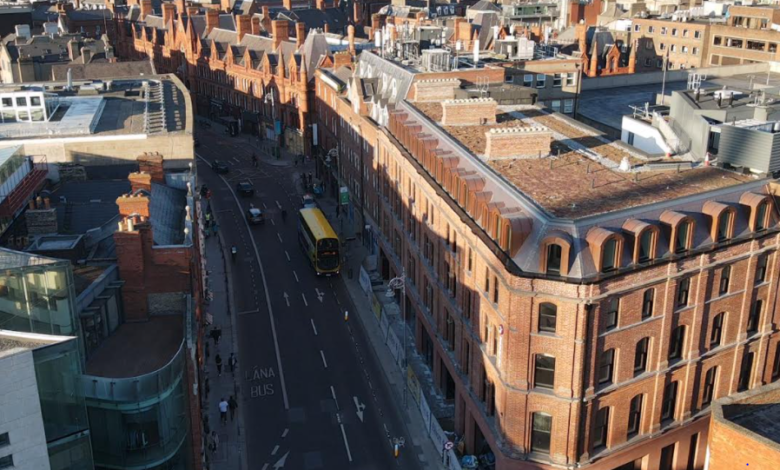 Whitbread, the owner of Premier Inn, is continuing on with its expansion plans in Dublin city centre with three of its five pipeline hotels currently under construction.  The company has said it is targeting 2,500 Premier Inn hotel rooms in Dublin as it responds to a “recognised undersupply” of branded budget hotel accommodation in the […] 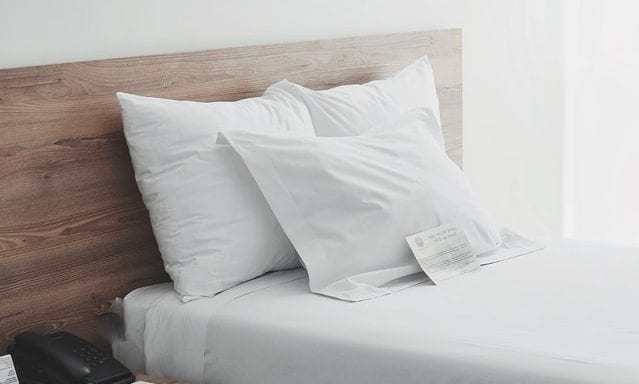 Hand Picked Hotels has announced that contracts have now been exchanged on the purchase of properties based in Guernsey and Alderney, which it plans to take over. The hotel group confirmed its interest in buying the Fermain Valley Hotel and Ziggurat Hotel in Guernsey and the Braye Beach Hotel in Alderney, all of which are […] 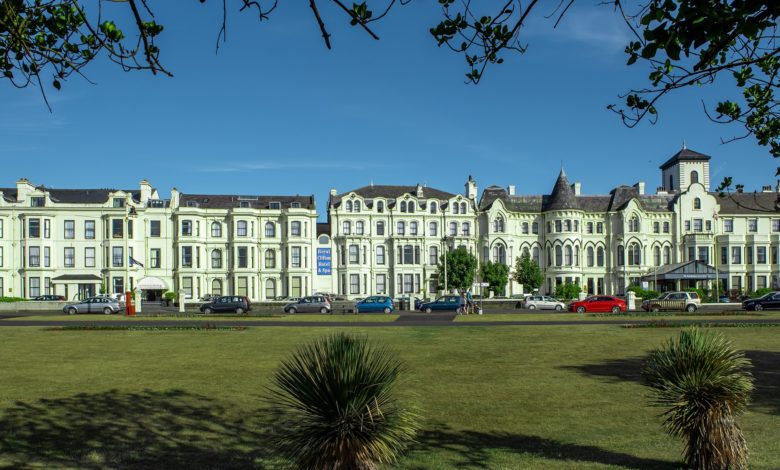 The Royal Clifton Hotel and Spa, a landmark 120-bedroom hotel located in the seaside town of Merseyside, Southport has been sold to Britannia Hotels. Originally built by local architect Thomas Withnell in the 1850s, the Royal Clifton Hotel is a renowned Southport building featuring a Victorian stucco façade. The hotel sits in a prominent location […]

Marriott International has filed a lawsuit in federal court in Virginia against the unknown perpetrators responsible for illegal and fraudulent “robocalls” misusing its name. The suit claims these bad actors are using Marriott’s brand for their own commercial gain in violation of state and federal laws. The company said it will aggressively pursue the identities […]