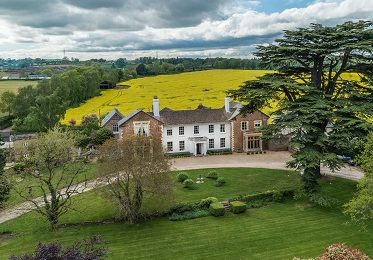 Glewstone Court, a hotel, restaurant and wedding venue situated in the Wye Valley, has been brought to the market for a guide price of £1.5m.  Glewstone Court is located in a small hamlet near Ross-on-Wye in the Herefordshire countryside with towns such as Monmouth, Hereford, Gloucester and Cheltenham all within 30 minutes’ drive. The property […] 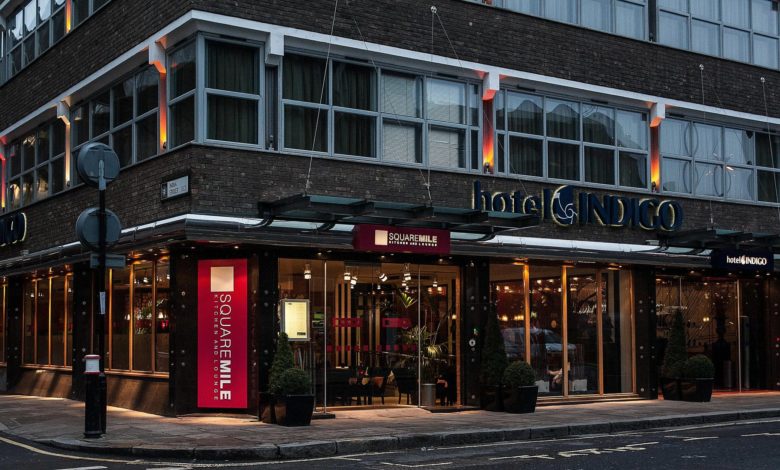 Thai Square Hotels, part of Rossmoregate Group, has revealed it has secured a £5.5m loan from Oaknorth Bank to help fund its expansion in London The group is known for Thai Square Restaurants, a chain with 15 Thai-themed restaurants in London and the south-east. Thai Square was founded in 1996 by serial entrepreneur, Haim Danous, […]

Many industries are already automating order personalisation to improve their customer experience and boost revenue. As with other areas in technology, the hospitality industry is somewhat lagging. Let’s look at how hoteliers can catch up and reap the rewards for it. In this piece, we’ll go over why personalising your offer is so important for […] 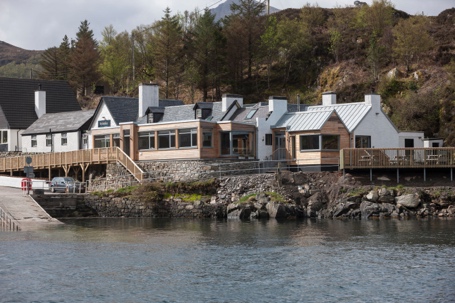 Highland Coast Hotels, a new Scottish-based group, has announced plans to bring sustainable and community-led hospitality to the North Coast 500 touring route in the Scottish Highlands, acquiring several landmark hotels in the region. The “substantial” investment and modernisation programme will see up to 100 jobs created by, as the group intends to strengthen existing, […] 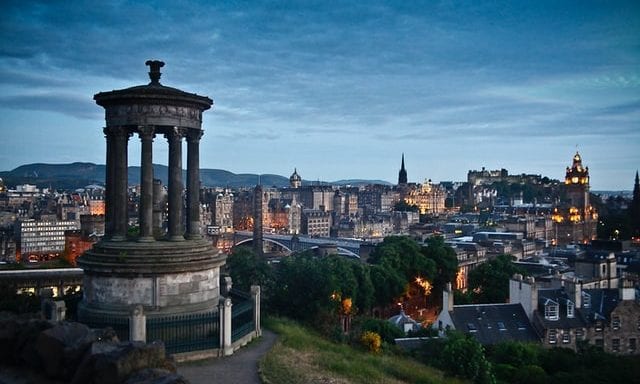 UKHospitality (UKH) has welcomed Nicola Sturgeon’s recent appointments to her cabinet in the Scottish government. Kate Forbes MSP has been appointed as the cabinet’s secretary for finance and the economy, while Ivan McKee MSP is set to take on the role of minister for business, trade, tourism and enterprise. The hospitality trade association previously requested […]