According to the latest Europe Hotel Construction Pipeline Trend Report from Lodging Econometrics (LE), analysts at LE report that at the start of 2021, Europe’s hotel construction pipeline increased 5% by projects and 6% by rooms year-over-year (YOY). Europe ends the first quarter of 2021 with 1,928 projects/310,523 rooms, a record high project and […]

A lot now happens in a month in the world of travel and, since my last monthly analysis of the SiteMinder World Hotel Index, booking momentum has rallied by 6% month-on-month, to now sit above 60% of pre-pandemic levels for the first time since March of 2020. And while the markets that I’ve been highlighting […] 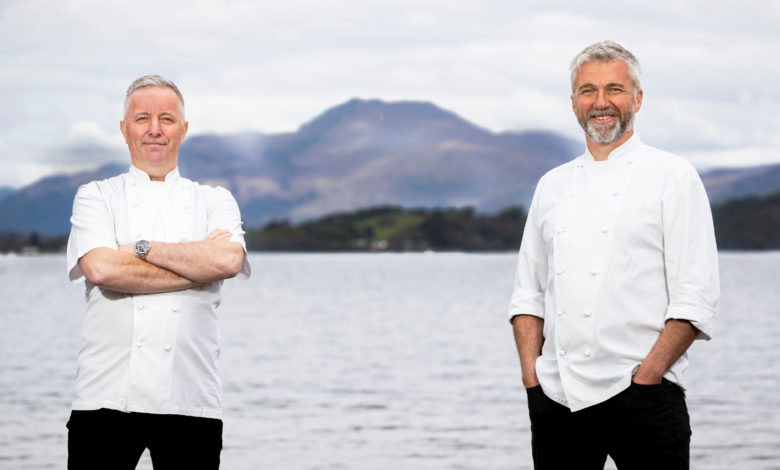 Cameron House Hotel has announced the launch of its new fine dining restaurant, which is set to be led by famous Scottish chefs Paul Taburrini and Martin Wishart. Named Tamburrini and Wishart, the new establishment will be based at the Loch Lomond hotel and will provide a Scottish-inspired five-course tasting menu that will change every […] 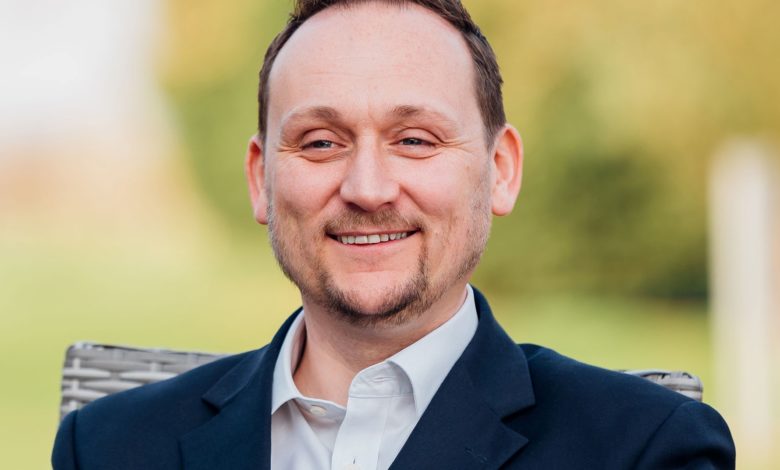 Accor expands UK Ibis Budget network by over a third 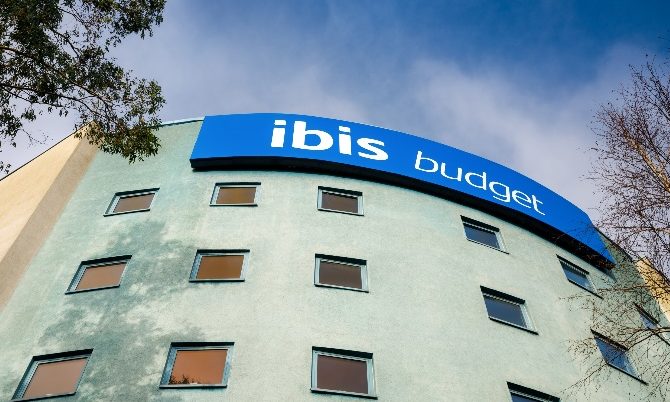 Accor has revealed domestic network growth of over a third for its UK Ibis budget hotel network this week following the successful opening of nine hotels with AGO Hotels, an alternative platform for hotel owners and operators. The new hotels, which opened across the UK in the two weeks following the 17 May reopening, represented […] 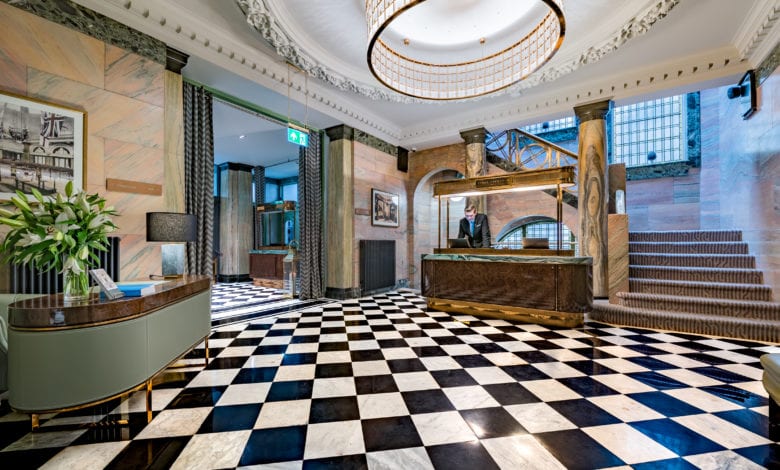 The Stock Exchange Hotel, a premium hotel housed in a Grade II Edwardian Baroque building in Manchester, has announced a partnership with Small Luxury Hotels of the World (SLH).  SLH is a global community of “independently minded travellers and independently spirited hotels” across the world. Each hotel is personally visited, verified, and appraised by SLH […]