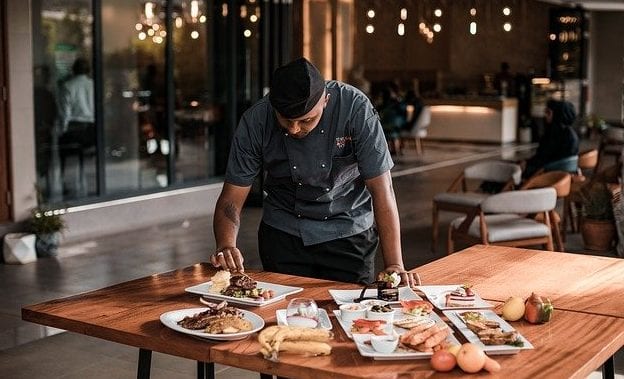 The hospitality sector is currently “facing a jobs crisis” that threatens to hold back its recovery, according to Paul Newman, head of leisure and hospitality at RSM.  In a statement, which comes one week after venues resumed indoor trading, Newman called on the government to consider the “relaxation of visa barriers” – after Brexit/Covid-19 has […] 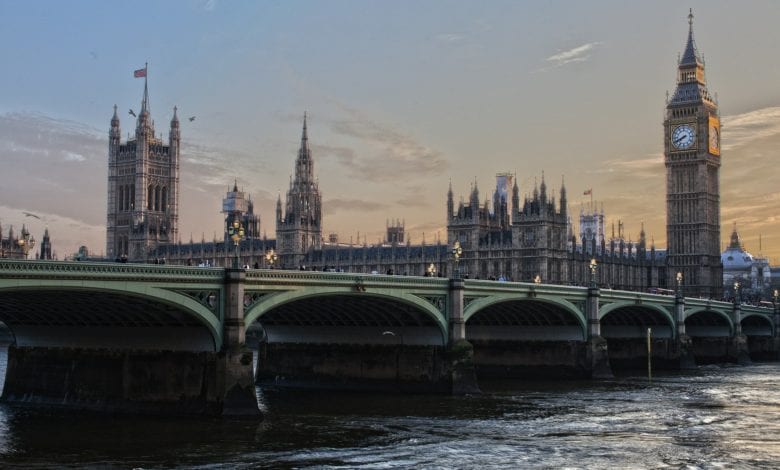 Europe’s hotel construction pipeline remains healthy in Q1 increasing 5% by projects and 6% by rooms year-over-year (YOY), according to the latest Europe Hotel Construction Pipeline Trend Report from Lodging Econometrics (LE). It found that Europe ended the first quarter of 2021 with 1,928 projects/310,523 rooms, a “record high” project and room count for the […] 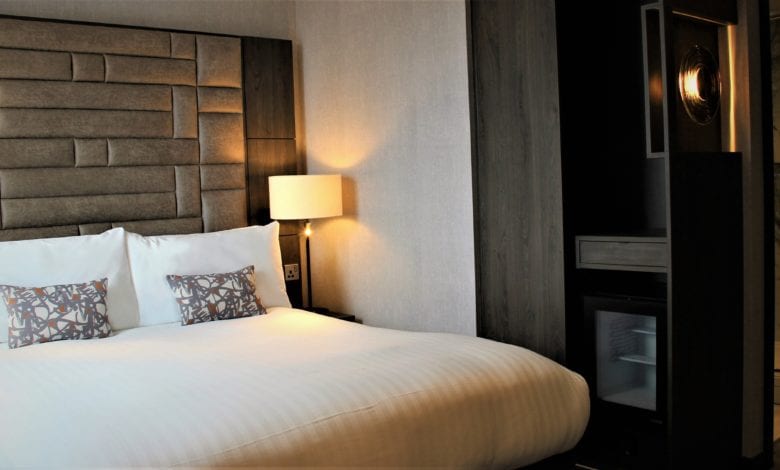 Radisson Hotel Group has announced the signing of River Ness Hotel, a member of Radisson Individuals, in Inverness, Scotland, marking the first Radisson Individuals hotel to be signed in Scotland. Set to open in Q3 2021, the modern 76-room hotel will feature a bistro, bar, and gym. The full-service hotel will also offer guest rooms […]

VisitBritain sets out priorities to support tourism recover and rebuild

National tourism agency VisitBritain/VisitEngland brought tourism industry leaders together at its annual review event on Tuesday 25 May to set out its priorities to support the sector to recover and rebuild. The ‘hybrid’ virtual and in-person event, being held during English Tourism Week, will reflect on the agency’s work and its priorities for the year […]