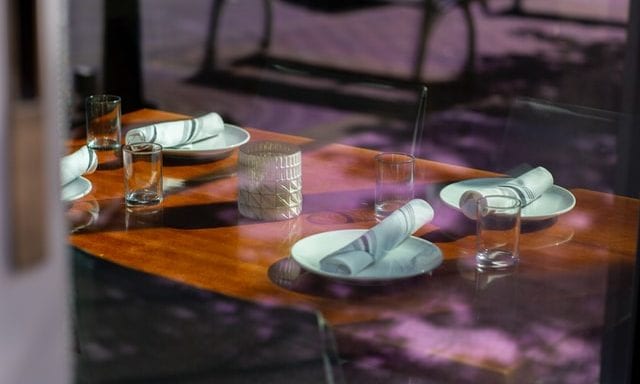 The government’s Deposit Return Scheme (DRS) must be “workable” for the hospitality sector, according to UKHospitality (UKH).

The trade association said it believes safety and space concerns, increased business costs and bureaucracy caused by the scheme would place a disproportionate burden on many hospitality businesses.

In response, UKH is recommending that the DRS should target those parts of the economy where recycling levels are low and that result in littering.

Kate Nicholls, the body’s chief executive, said: “We support the principle and aims of a DRS system, and believe that it could be an effective vehicle to improve recycling rates across the UK.

“However, such a scheme must not overly burden hospitality businesses, which are in a fragile state following more than a year of punitive restrictions to trading.”

She added: “We welcome the proposals that would exempt certain parts of hospitality from acting as a return point, but have some concern as to how this may impact businesses like cafés and QSR restaurants that operate some takeaway services.

“Hospitality businesses have an admirable record on recycling. The packaging tends to stay within the premises so there should be no extra obligation to charge deposits or to have to install return points. Any return scheme should focus measures on parts of the economy where recycling levels are low.”