While much of Europe remains moderately locked down, the U.K. has reopened, led by Scotland where hotel stays have been allowed since April 26. The impact of the reopening appeared in the hotel performance data almost instantly, as occupancy immediately spiked, reaching 45.1% on a total-room-inventory basis on the first Saturday after lockdown lifted. Demand […] 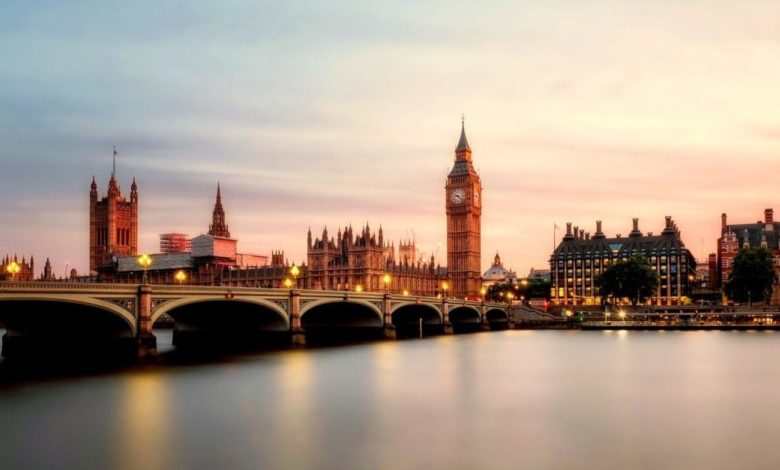 Kate Nicholls, head of UKHospitality, has called on the government to work alongside the sector, landlords and shareholders to find a solution to the £2bn plus in rent debt that “hangs around the neck” of the industry. Giving evidence to the House of Commons Treasury Committee hearing on Monday (7 June), Nicholls highlighted the “need […] 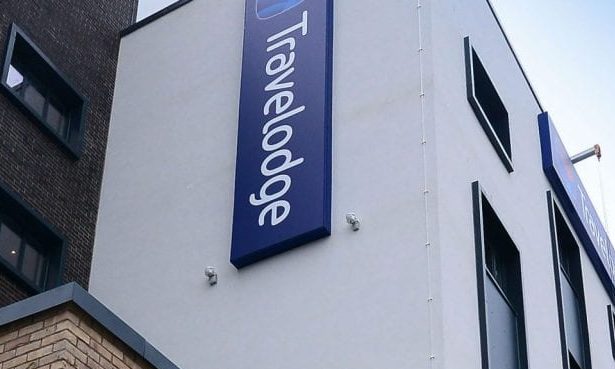 Travelodge, the budget hotel chain, has opened seven new hotels across the UK today (8 June). These seven properties are part of the 17 hotels the group announced earlier this year that it expects to open in 2021. The seven hotel openings represent an approximate investment value of £70m for third party investors and have […] 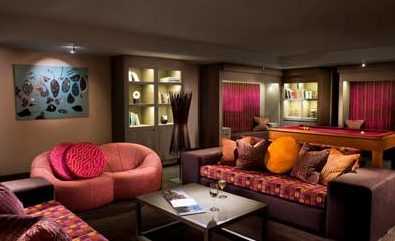 The Scarlet and the Bedruthan Hotel and Spa have announced they have become a Real Living Wage Employer from 1 June 2021. The Cornish hotels said it has been a three-year journey to secure the status, which reportedly makes them the first hotel group to pledge their commitment to offering the Real Living Wage to […]

Hyatt Hotels has welcomed the opening of 7Pines Resort Ibiza, part of Destination by Hyatt. The 185-all-suite luxury clifftop resort welcomes guests to one of the most popular spots on the White Island. Destination by Hyatt is a diverse collection of independent hotels and resorts, where each property is purposefully crafted to be a place of discovery through immersive experiences, authentic design and genuine service. “At […]