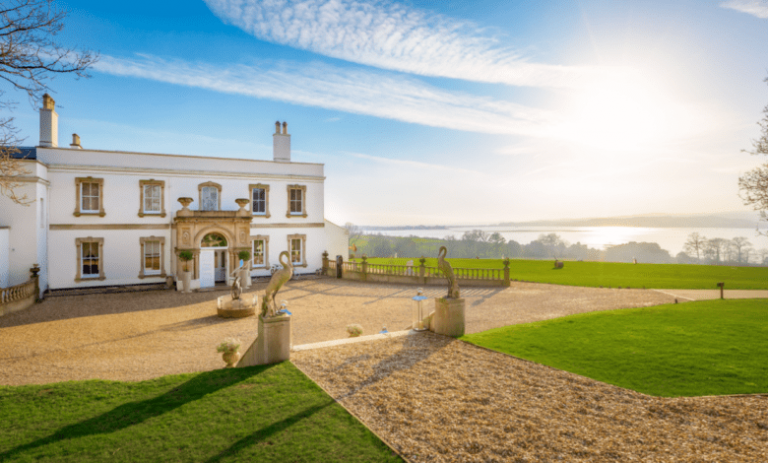 Lympstone Manor has announced that Anca Paraschiv will step aside from her role as general manager this October, following a “strong” two-year tenure at the hotel.

Paraschiv will remain within the business as she begins her training to become HR manager, and remains as duty manager until the completion of her qualifications in HR management.

The hotel noted that a new position has therefore become available for an experienced general manager to lead the team at the luxury hotel.

Chef owner Michael Caines said: “Anca has been with us on this journey here at Lympstone Manor from the beginning, starting as Assistant General Manager before taking on the role as General Manager two and half years ago, and in that time we have achieved so much.

“When taking on the role as General Manager, I agreed to support Anca in her desire and dream in becoming a fully qualified HR Manager, she has been brilliant and has played a big part in helping me to achieve my own dream, now it’s time that I support her in achieving her own.”

Paraschiv added: “I am excited and grateful for this new career opportunity. Being part of the Lympstone Manor family has been an extremely fulfilling experience so far. I appreciate Michael’s help and support along the next step of my journey on a personal level and I will continue to do my very best to help the continuous development of the property.”

The Michael Caines Collection currently comprises Lympstone Manor, The Cove in Maenporth, The Harbourside Refuge in Porthleven and the recently launched Mickeys Beach Bar and Restaurant and Café Patisserie Glacerie on the Exmouth Sideshore and Cafe.