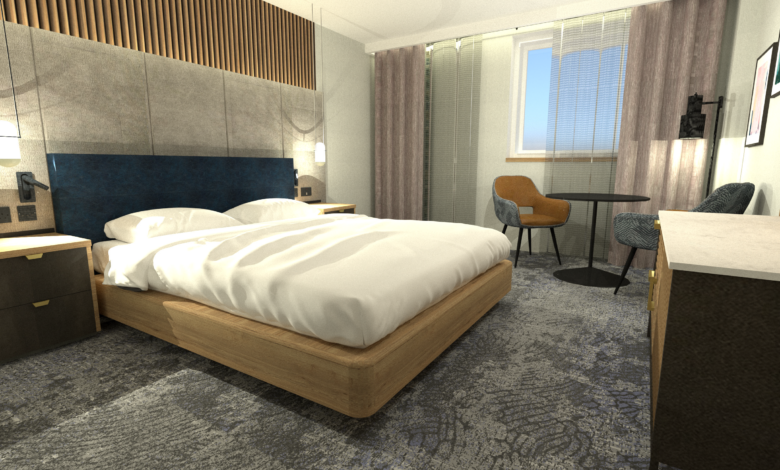 London, UK: The UK will lose a staggering £639 million a day during July if international travel remains off limits, according to an open letter to the UK Prime Minister, from the World Travel & Tourism Council (WTTC). The global tourism body, which represents the global private Travel & Tourism sector, has written to the […] 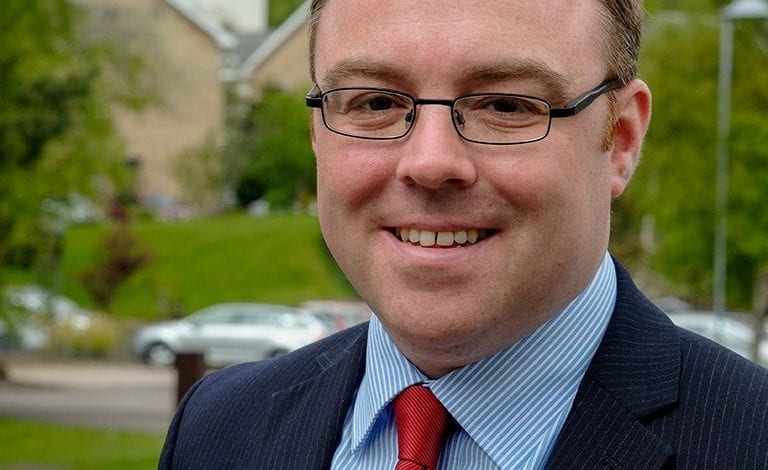 Courtyard by Marriott Edinburgh West has announced the appointment of Stephen Williams as general manager.  Williams joins from Hilton Edinburgh Carlton Hotel. He has over 18 years of hospitality experience and previously he served tenures at hotels in The Cotswolds, Lake District and Edinburgh city centre. In his new role, he will work with a […] 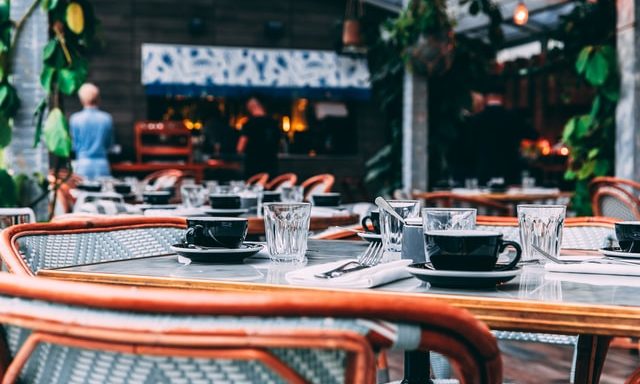 The UK’s tourism and recreation sector accelerated the country’s economic recovery in May coming out of lockdown, according to the latest Lloyds Bank UK Recovery Tracker. Due to the pent-up demand from consumers, the sector recorded the sharpest rise in output growth month-on-month due to renewed interest in the country’s hotels, pubs and restaurants, jumping […]

W Rome to take brand into Italy this year

Marriott International is preparing to make its brand entry in Italy this autumn with the debut of W Rome. Located on Via Liguria, next to the Spanish Steps, this historic palazzo-turned-luxury-lifestyle-hotel will offer an unapologetically Italian experience. “The debut of W Hotels in Italy is almost here, and we could not be more excited to […]

Use technology to love your guest 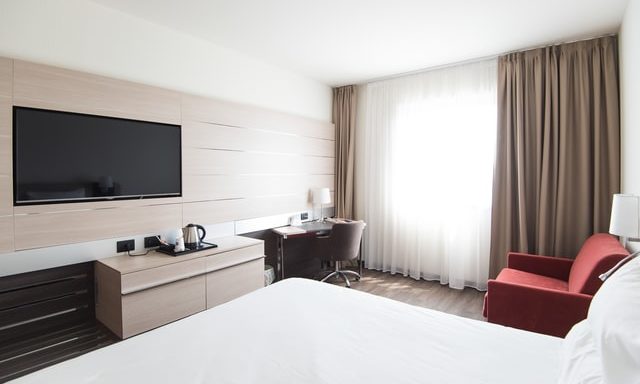 The brands are confused about what technology the consumer uses, and what technology hotels should be using. They encouraged owners to invest in 20-year leases on televisions and then nobody watched video on demand, leaving everyone feeling burned. Guests don’t need technology, they need to feel loved again. And whether that’s with a brand badge […] 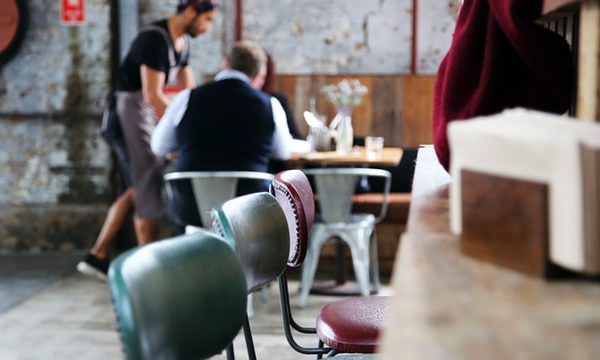 The Federation of Small Businesses (FSB) has published a new report, which is calling on the government to provide a new strategy to assist the UK’s hospitality and tourism sectors. Titled ‘A Menu for Recovery’, the report outlines a series of recommendations for both sectors, including extending the hospitality VAT rate reduction to 5% until […]

Belmond has announced the appointment of Marco Novella as managing director of Cipriani, A Belmond Hotel, Venice. He will take up the position from next week. Hailing from Milan, Novella has travelled and worked extensively throughout his 25-years of experience in luxury hospitality. He previously worked with Belmond at Villa San Michelle in Florence for […]

The following is a statement from Chip Rogers, president and CEO of the American Hotel & Lodging Association (AHLA), on easing face covering and physical distancing requirements for hotel employees in response to updated Centers for Disease Control and Prevention (CDC) and Occupational Safety and Health Administration (OSHA) guidance. “In response to increasing vaccination rates across […]