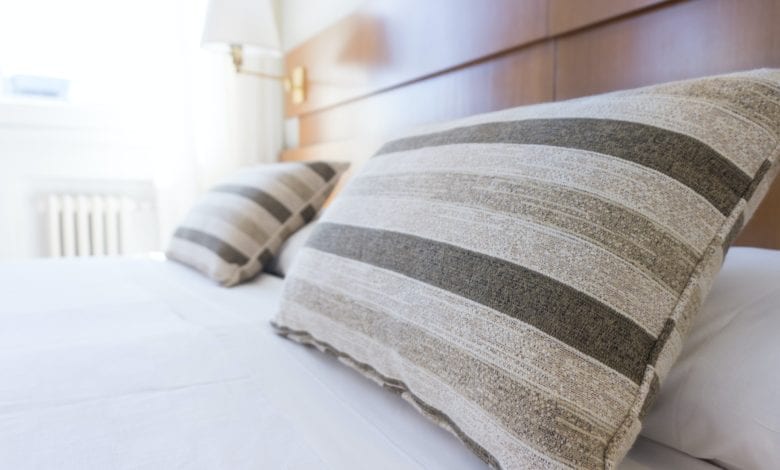 Provincial Hotels and Inns Limited has collapsed into administration, appointing Patrick Lannagan and Julien Irving from Mazars as joint administrators as of 21 June 2021. The company, which was incorporated in 2013, owns and trades four public houses as well as a hotel/brasserie in north Lancashire. Following the collapse, the five establishments entering administration are: […] 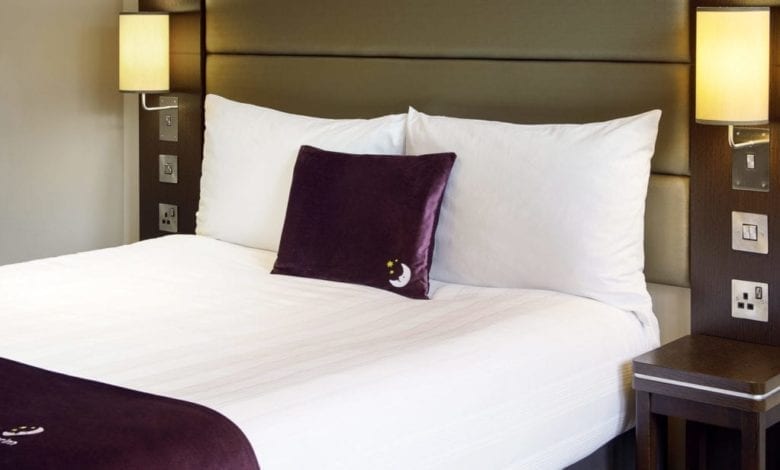 Union Investment, a German-based real estate investment manager, has purchased the planned 262-bedroom Premier Inn hotel at Castleforbes in the Dublin Docklands. The hotel, which is currently in development, will house 262 rooms spread over nine floors. Construction is expected to begin in July of this year and completion is scheduled for autumn 2023. The […]

Europe’s holiday park market has seen two more major consolidation deals, as private equity investors realign their positions for post-pandemic growth.   KKR, which owns Dutch holiday park business Roompot, has agreed to acquire its rival Landal GreenParks, in a deal at an undisclosed price. The move will create a European holiday park powerhouse, with 300 parks across 11 European countries, and […]

The reset in hospitality employment

With hospitality opening up once more, the sector is coming to terms with both permanent job losses, and also skill shortages. For hotels, plans to improve returns by cutting staffing, may be eroded as they discover they have to raise pay rates, to fill vacancies.   After a long period in partial or complete closure, businesses […]

Tripadvisor has formally launched its subscription service to US customers, as it looks to transition its business model out of the pandemic. The move comes as other hotel groups, from CitizenM to Soho House, look to the recurring revenues of subscriptions, as a way to build baseline income.   A new, USD99 per year subscription will give Tripadvisor members access to a range of travel […]

Spain’s hotels are facing a second summer of trade disrupted by pandemic restrictions. But despite this, would-be investors are seeing precious few opportunities.   Two recent deals have seen new investment partners Bain Capital and Stoneweg make aggressive bids to win hotels, ahead of other private equity players, as they declare the market one with an attractive medium-term […]

The volume of hotel bookings in Spain has returned to the same levels of two years ago, according to data collected from the SiteMinder World Hotel Index on June 28, 2021. Following the expiration of the national state of emergency and ban on leisure travel in early May, there was a rapid bounce back in […]