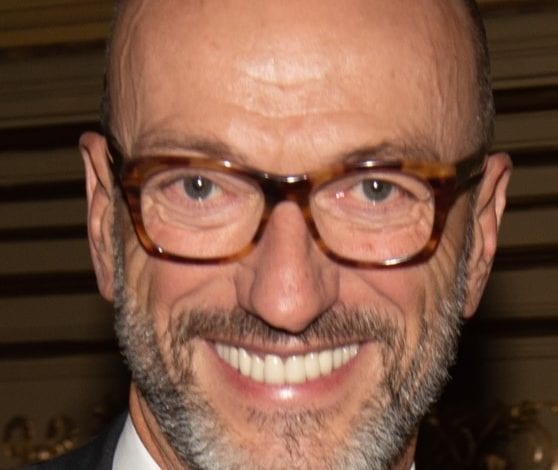 Accor, the owner of Raffles Hotels and Resorts, and the international family-controlled Hinduja Group, have announced the appointment of Philippe Leboeuf as managing director of Raffles London at The OWO, effective July 2021.

Raffles London will open at The OWO on Whitehall, opposite Horse Guards and St James’s Park, in 2022. The 125-room and -suite hotel and 85 branded residences sit within the former Grade II-listed Old War Office building.

Most recently, Leboeuf was regional VP of Operations for Mandarin Oriental Hotel Group and general manager of Mandarin Oriental Paris, positions he held since 2013 and 2010 respectively, and brings over 30 years’ experience operating luxury hotels to the role.

Prior to joining Mandarin Oriental, he was GM of Claridge’s in London for three years, and held various senior management positions in the luxury hospitality sector including with Rosewood Hotels and Resorts, The Carlyle in New York, Leading Hotels of the World and Hôtel de Crillon in Paris.

As MD of Raffles London at The OWO, Leboeuf will be responsible for overseeing and executing operations for the London flagship Raffles property. Accor said that having undergone a “monumental transformation” over the last five years, The OWO will also comprise a collection of nine restaurants and bars and an immersive spa.

Stephen Alden, CEO Raffles and Orient Express, said: “On behalf of the Raffles brand, I am delighted to welcome Philippe to our flagship location in London. He is a true professional, well-known and highly respected throughout our industry, bringing a luxury pedigree and dedication to service excellence that our loyal guests, discerning travellers and local clientele will respect and admire.

“Having had the pleasure of working with him in the past, I am confident that under Philippe’s guidance, The OWO will further Raffles’ reputation as an enduring and timeless brand, built upon a rich heritage and an uncompromising commitment to service, glamour and enchantment.”

Leboeuf added: “I am honoured to be appointed Managing Director of Raffles London at The OWO. This is a once-in-a-lifetime opportunity and I look forward to making the vision a reality for a new unique destination for London which captivates everyone who steps through its doors, creating special memories for hotel guests, residents of the 85 Raffles branded residences, and visitors to the collection of nine restaurants and bars.”