UK’s Status As Most Visited Destination For US Tourists In Europe Is Threatened By Mandatory Quarantine, Says GlobalData

The UK’s status as the most visited destination for US tourists in Europe is threatened by the mandatory quarantine on arrival. The list of European destinations now allowing US tourists to travel without quarantine is growing, meaning other European hotspots could prove to be more desirable in the short term, says GlobalData, a leading data […]

The Irish government is expected to sign off on plans to reopen indoor hospitality later. It is hoped legislation allowing vaccinated people to eat and drink inside bars and restaurants can be passed by the end of the week. People who have recently recovered from Covid-19 will also be allowed to access indoor hospitality. Cabinet […]

10 points to check when connecting PMS / CRM | By Tony Loeb 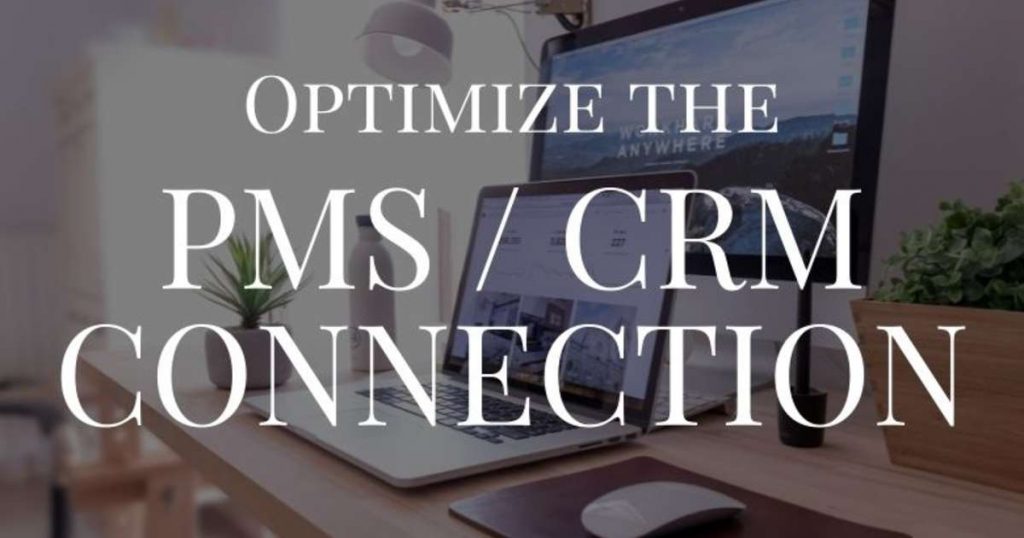 Today’s article is aimed at both hotel owners And PMS: it gives a global vision of the factors at play to optimize the PMS – CRM synergy. As hotel CRMs are constantly evolving, we thought it would be relevant to provide you with some guidelines on what can and cannot be done with the PMS […] 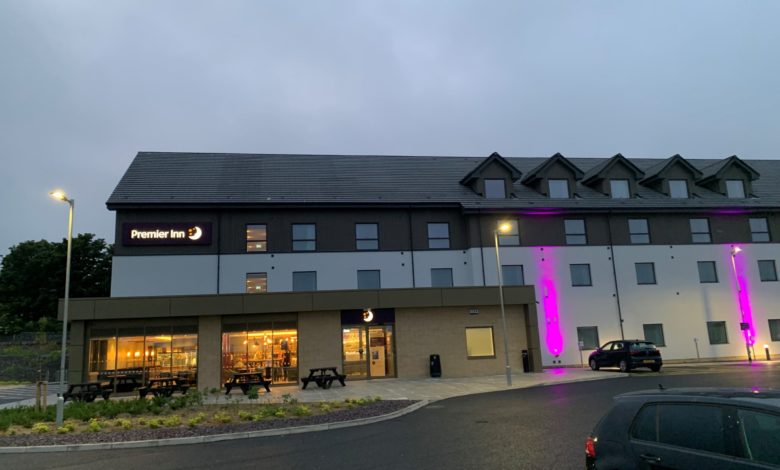 Premier Inn has opened a new 85-bedroom hotel in Thurso in the Scottish Highlands this July.  The hotel, which is owned by Whitbread, is the fourth new Premier Inn hotel to open in Scotland this calendar year and has created 35 permanent jobs. The new openings to date in Scotland include a new Beefeater restaurant […]

Mainstream lenders look likely to reopen their loan books this autumn, heralding a likely growth in hotel deals. But meantime, a tranche of alternative lenders are taking the opportunity to grow their portfolios.   Leumi UK, OakNorth and Cynergy are among the challenger banks lending actively in the sector, while other hybrid debt and equity investors are also proactively looking to jump […]

Accommodation alternatives are continuing to mature and develop in stature, as the pandemic starts to reveal relative winners and losers.   And as lockdown restrictions have widened the view of consumers around alternatives to hotel rooms, so the battle for the guest is being conducted on a broader front than previously. Long stay and home rental niches, […]

The student accommodation market looks to have recovered from the pandemic – so much so, that fresh takeovers are now being muttered about.   The remarkable recovery appears to be not just down to the fact that students appear keen to return to campuses in person. But it’s also that the sector’s demographics and long-term fundamentals […]

Thai group Minor International is preparing to take its Spanish brands from subsidiary NH global, as it looks to recover from the pandemic.   And the group has taken several steps to stabilise its finances, as it readies for a return to growth and stronger revenue flows. In Thailand, Minor has launched a debenture issue, while […]

Center Parcs has announced that it has identified a site for its sixth UK holiday village. The company has secured an option agreement to acquire privately owned woodland at Oldhouse Warren off Balcombe Road, near Crawley in West Sussex. Following an extensive search, the 553-acres of woodland has been identified as a suitable site due […]

Travelodge to fill 680 roles ahead of summer season 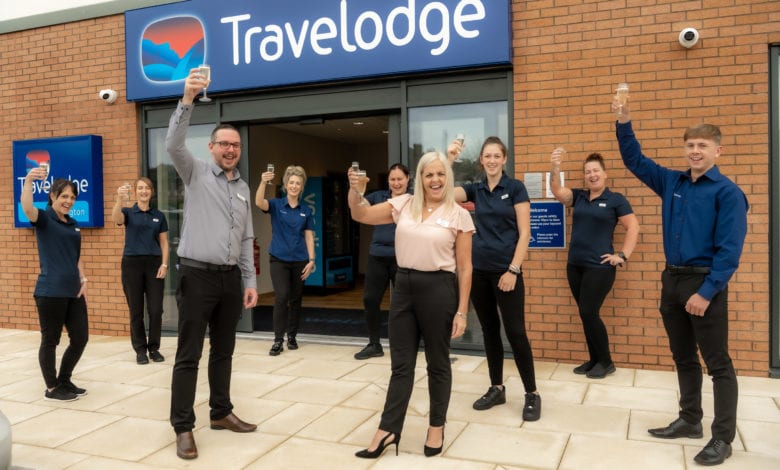