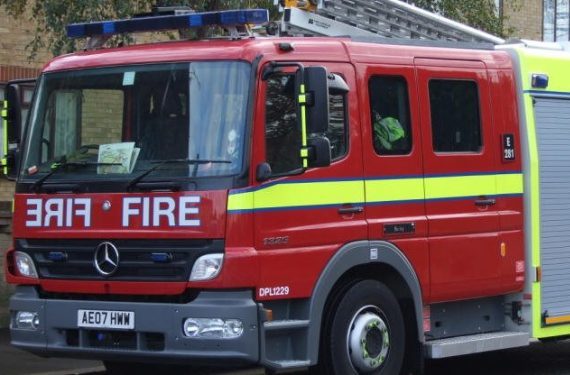 The Park Plaza Hotel in Cardiff has been evacuated after a fire broke out in a residential apartment above the building.

The fire reportedly broke out around 01:00am on Sunday morning and 10 fire engines and specialist appliances were called to the scene, and three children and an adult were rescued from a seven-storey flat.

According to the BBC, the general manager of the Park Plaza, Margaret Waters, praised the South Wales Fire and Rescue Service for their “wonderful job” in tackling the blaze.

She also praised the hotel staff who helped to evacuate all guests safely.

She said: “Our team did a great job, and we were greatly assisted by our colleagues at the Hilton Hotel who let us host our guests.”

Unfortunately, however, she confirmed that the fire had impacted the hotel due to the “sheer amount of water that was required” to tackle the blaze.

The hotel reportedly occupies the first four floors of the building, with residential apartments on the fifth, sixth and seventh floor.