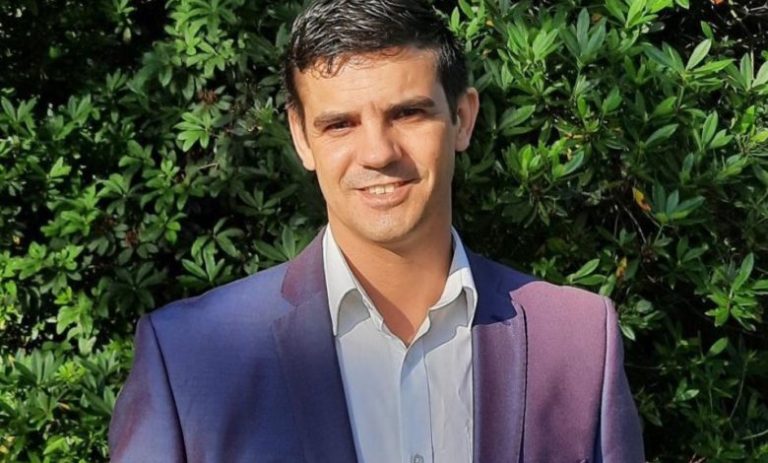 Oddfellows Hotels has announced the appointment of Helio Correira as the new general manager for its 22-bedroom establishment Oddfellows on the Park in Greater Manchester.

Correira replaces Carlo Ilulianella, who has moved to a food and beverage director role. He will now oversee all hotel operations from the bedrooms to The Galloping Major restaurant, Stud Room Bar and the weddings and events division.

Previously at Manchester’s Townhouse Hotel where he was deputy GM for three years, Correira has prior experience at Bespoke Hotels, which operates Oddfellows on the Park.

Paul Brown, director of Bespoke Hotels, said: “We are delighted to welcome Helio to the Oddfellows family. Helio is one of hospitality’s naturals, with a flair for innovation, and we look forward to seeing him stamp his creativity upon the hotel.”

Correira added: “I see Oddfellows On The Park as a place where we can go back to basics with old school hospitality – a place where the guest’s experience is paramount.”