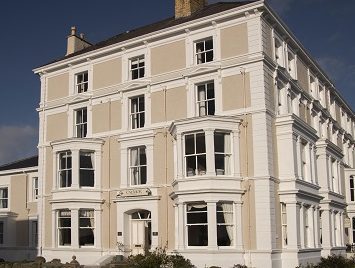 Ibis has announced it has opened its London Sutton Point property and has begun welcoming guests from across the UK.

Accor’s latest ibis design, a contemporary interior design concept, aims to create a “vibrant space” with flexible social and working hubs for people to meet, work and play and modern bedrooms with an “urban feel”.

The 99-bedroom hotel will also feature Ibis’ new dining concept, Charlie’s Corner, only the second in the UK following the concept’s launch at the ibis Bristol Centre. Charlie’s Corner is a 24/7 café bar concept offering wine and craft beers.