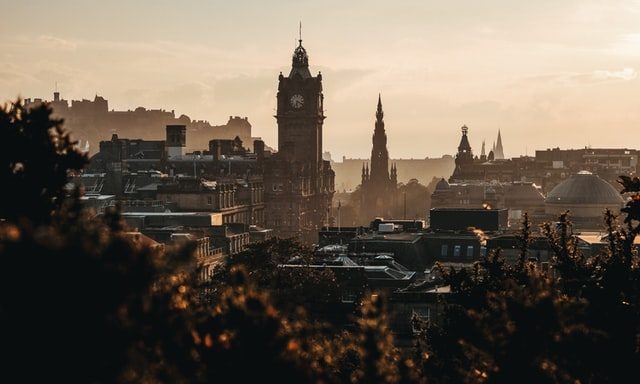 Edinburgh-based Caledonian, which is owned by the entrepreneur Kevin Doyle, will redevelop the property after fending off “considerable” competition to secure the deal.

While the eventual sale price is not being disclosed, it is thought to have exceeded the £1.4m asking price.

The property, which sits on a half-acre plot in the town’s Dirleton Avenue – less than a mile from the town centre – and spans more than 9,100 square feet, comprises 18 bedrooms over four storeys. It was put on the market in March, and had previously been known as the Golf Hotel.

Iain Mercer, Allied Surveyor’s director of commercial agency, said: “Such is the demand for property in North Berwick there was considerable interest from the moment we listed it. It led to a highly competitive and, ultimately, successful closing date for our client.”