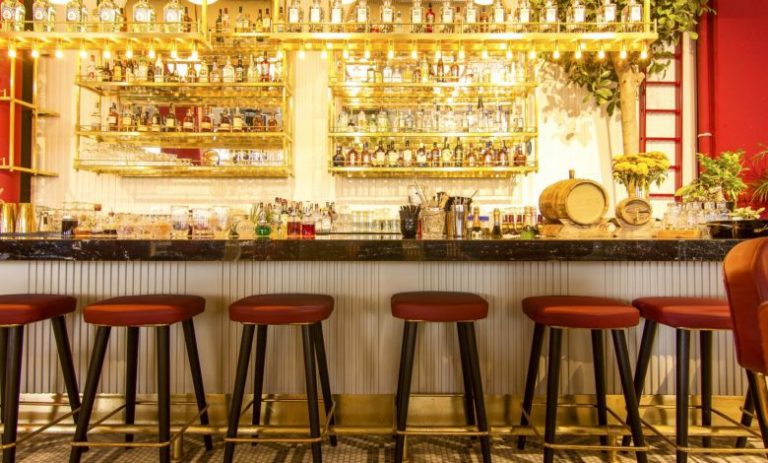 Brewdog has opened its new hotel in Manchester, Doghouse Manchester Hotel, and revealed another Edinburgh based hotel will follow soon.

Located on fountain street, the hotel consists of 18 rooms in which all have shower beer fridges, beer on tap and mini-bars.

Furthermore, the hotel has a rooftop urban forest bar, living wall with over 26,000 plants and a terrace bar.

In a statement by CEO James Watt on Linkedin, he described it as ‘Manchester’s first carbon negative beer hotel”.

Watt added: “Our Edinburgh hotel is now also under construction too and should be open in December.”