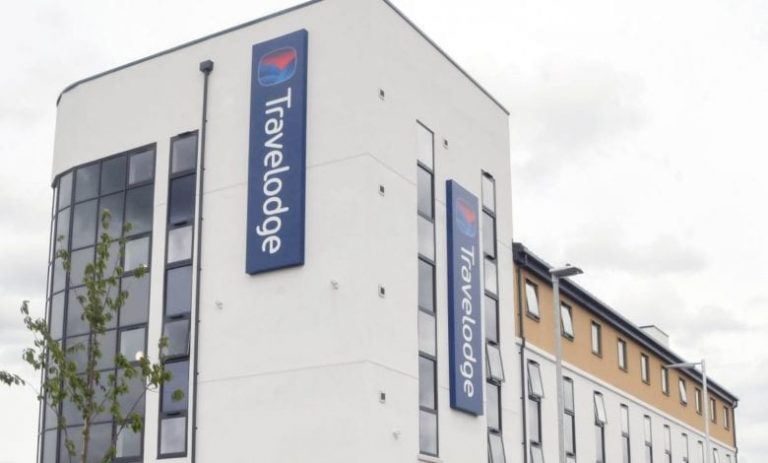 As foreign holidays are on hold for many Britons this year, consumers will collectively spend £51bn on staycations, according to research by Travelodge City Holiday Index.

The hotel group surveyed 2,000 British adults to seek their views and plans on UK city breaks, as the hotel chain has seen a significant shift in bookings across its city hotels this summer.

The research showed that this year, 61% of respondents stated they would take “Citycation” breaks, more than twice as many as in 2020, with 27% taking breaks.

In addition, around a third (32%) of respondents also reported that a UK city break is “great value for money” this year as many major cities that are not normally accessible due to the large volume of foreign tourists are still open to Britons. This includes cities such as Bath, Edinburgh, London, Oxford and York.