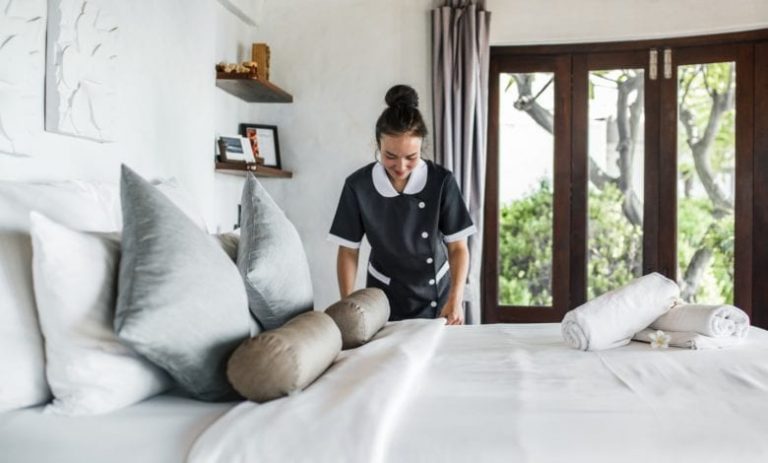 The Allesley Hotel has been issued with a temporary stop notice to house asylum seekers by Coventry City Council on the grounds that it failed to receive planning approval, according to the BBC.

The hotel which is currently under a Home Office contract to house asylum seekers said it would be “seeking legal advice”.

The council reportedly issued the hotel with the removal orders with a deadline of 12:00 on 3 September 2021.

Naushad Busawon, manager, Allesley Hotel, told the BBC: “We were very surprised to receive a formal notice from the council without any prior warning requiring the removal of a vulnerable group of people seeking asylum from persecution abroad.”

Councillor Abdul Salam Khan, deputy leader of Coventry City Council and whose portfolio covers enforcement, claimed that the decision to use the hotel as a hostel was taken “without proper consultation”.

He said: “The Home Office’s contractors already use two city hotels to provide temporary accommodation and we believe that being made to have more is disproportionate for a city our size.

“We urge the Home Office to think again and we feel that apart from legal action, we have no other way of trying to ensure there is a fair deal for the city, our residents and the asylum seekers sent to hotels which are effectively turned into hostels.”