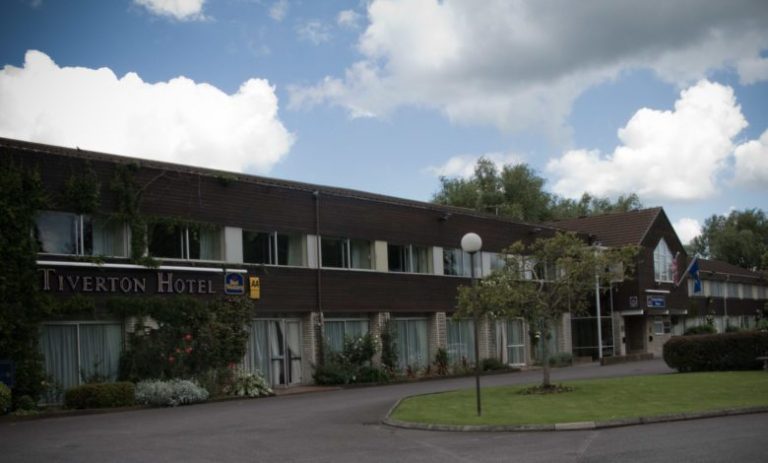 Devon’s Tiverton Hotel has been sold off a guide price of £2.95m to the privately owned and managed hotel group, Crest Hotels.

The property’s takeover was completed within two weeks of coming to market, following its previous continuous ownership of Rhys Roberts and Claire Heaven-Roberts since 1997.

Constructed in 1971, the site contains 69 ensuite bedrooms and a restaurant, bar, and lounge open to guest and public visitors.

The Tiverton Hotel also includes a raft of events spaces, with its seven function rooms able to accommodate up to 300 guests.

Rhys Roberts said that the business “will continue to build on a strong legacy and go on to even greater success” under its new ownership.

Stephen Champion, director at Christie and Co’s hospitality team, who advised on the deal, added: “The Tiverton Hotel is a superb hotel which presents a plethora of opportunity for new owners.

“With its accolade of being the largest independently owned hotel in the local area and the current demand from buyers for assets of this quality, it is no surprise that the hotel went under offer just two weeks after being launched to the market.”