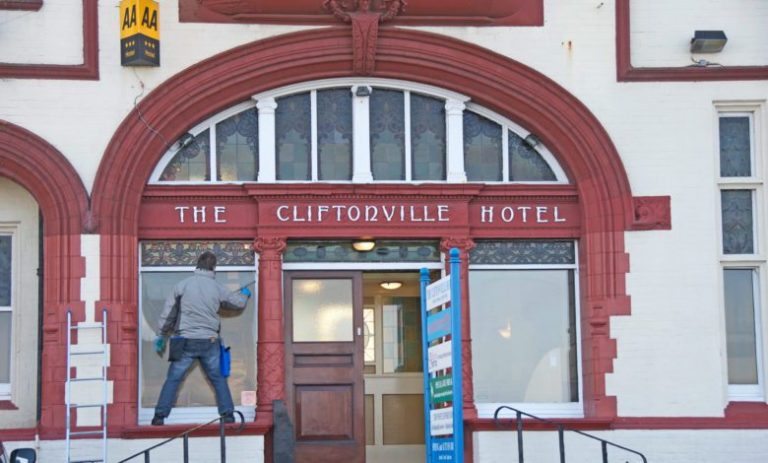 The City Pub Group has announced the acquisition of The Cliftonville Hotel in Cromer for a total sum of £1.7m.

Consisting of a £1.6m cash consideration, the deal also includes £100,000 payable through the issue of 86,505 new ordinary shares in the company.

Following completion of the Edwardian Grade II-listed hotel’s takeover, the consideration shares are due to be admitted to trading on AIM on 24 September 2021.

Clive Watson, executive chairman at the company, said: “We are delighted to have secured the acquisition of this iconic site in Cromer.

“It is a fantastic addition to the City Pub Group estate, further developing our presence in the North Norfolk region and adds to our coastal presence.”

The transaction comes as the City Pub Group reported break-even adjusted EBITDA in H1 FY21, up from £1.2m losses in the same period last year.