The Ritz to undergo £300m renovation 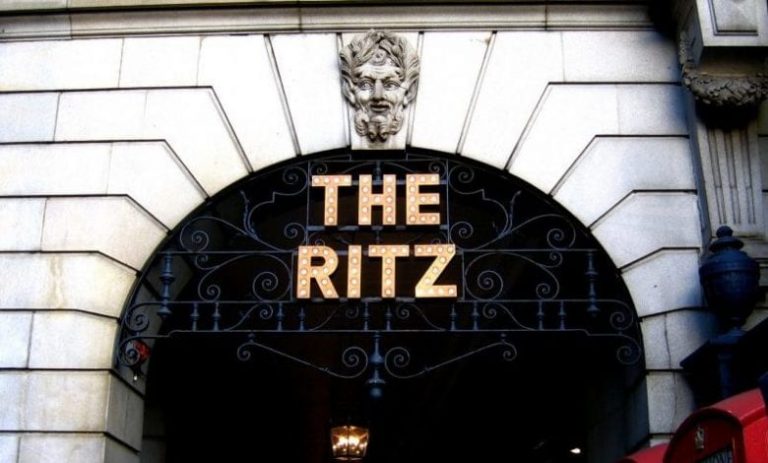 London hotel The Ritz, is set to undergo a £300m renovation which will include the creation of a basement spa, according to the Evening Standard.

The proposed changes to the 115 year-old hotel would include a two-level spa with 20-metre swimming pool, gym, steam, sauna and treatment rooms, a juice bar and a beauty salon.

The renovation will also see the addition of 53 bedrooms, taking its total to 191.

The proposals come after the hotel was recently sold to Abdulhadi Mana Al-Hajri in March last year for an estimated £700m, with the modernisation estimated to bring the “overall bill” to about £1bn

A spokeswoman for the Ritz said: “We are excited about the forthcoming development of The Ritz London that will continue to evolve the vision of our founder, legendary hotelier César Ritz.

“This inspired project will ensure that the unique essence of the hotel is retained, sympathetically restored and further enhanced to reaffirm its status, for generations to come, as one of the world’s most iconic hotels.”