As Japan’s hospitality sector salvages what little business it is allowed to, from the Paralympics, investors are already looking ahead to the country’s tourism rebounding.   Investor SC Capital from Singapore is the latest to launch plans for greater involvement in the country’s hotel market. It has just launched a fund aiming to raise around USD550m to […]

Clive Scott, Accor’s General Manager of Sofitel Melbourne On Collins, has been named in this year’s Queen’s Birthday Honours List as a Member of the Order of Australia (AM).  The honour was given to only 252 recipients in 2021, with Mr. Scott chosen for his significant service to the hotel industry and to the arts. […]

The new mid-year revision of the ‘Asia Pacific Visitor Forecasts 2021-2023’  from the Pacific Asia Travel Association (PATA) indicates a hard year ahead in 2021 but with recovery occurring thereafter, albeit in a very uneven fashion. With the extreme volatility in the travel and tourism sector brought on by the COVID-19 pandemic and the resultant […]

Rosewood Hotels & Resorts has been appointed by Mitsubishi Estate to manage Rosewood Miyakojima on Mikayo Island in the Okinawan archipelago, Japan. The property is set to open in 2024. The 55-villa, ultra-luxury resort represents the first Rosewood property in Japan, in a destination acclaimed for its exquisite beaches with several of the country’s most […]

Leading Chinese hotel operators are seeing a return to previous levels of business, as 2021 unfolds. But their overseas holdings dragged down performance in the last year, and are still acting as a brake as pandemic lockdowns remain in place.   Fast-growth budget hotel operator Huazhu saw overall net revenues down 9% for the full year, but up 6% in […] 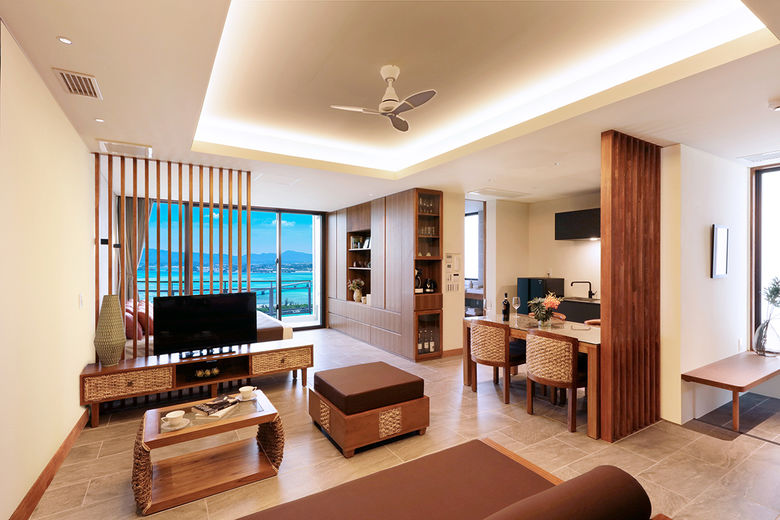 In a landmark development for Asia’s hospitality sector, Cross Hotels & Resorts is pleased to announce it has expanded its regional footprint with entry into the Japanese market in a master franchise agreement with AB Accommo Company Limited. The company anticipates a rewarding future initially with seven properties with a total of 844 keys within […]

Mandarin Oriental will manage a new luxury hotel in Hangzhou, China. The property is scheduled to open in 2025. Hangzhou is a leading centre of tourism, culture, science and education in the province of Zhejiang, and is undergoing significant expansion and rejuvenation. Mandarin Oriental, Hangzhou will be part of the Westlake 66 mixed-use commercial and […]

The Hong Kong Tourism Board (HKTB) announced a series of flexible short-term and medium-to-long-term strategies to prepare for the return of tourists, attract high-yield visitors, and drive the sustainable growth of the tourism industry. “Despite the start of vaccinations against COVID-19 worldwide, the pandemic situation remains volatile and unpredictable,” said HKTB Executive Director Mr. Dane […]