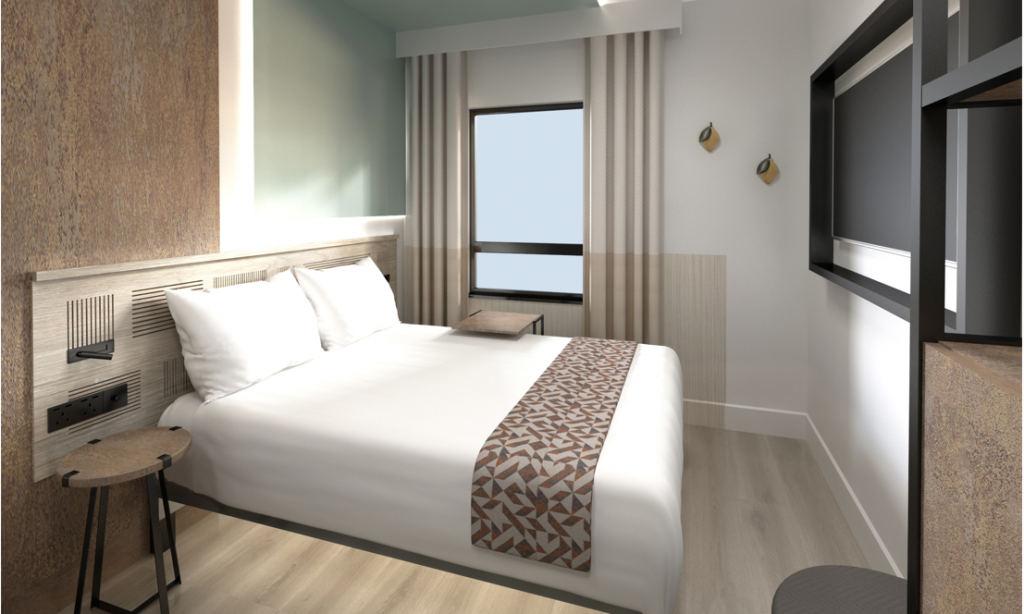 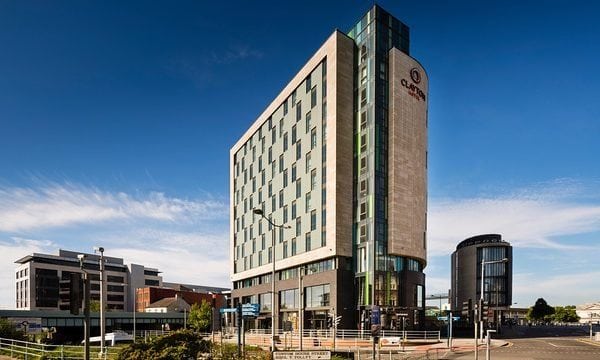 Shangri-La Asia Limited (HKSE stock code: 00069) today reported the financial results of the Company and its subsidiaries (“Group”), and associates for the six months ended 30 June 2021. Highlights of the report included: The consolidated revenues of the Group increased by 20.4% to USD545.8 million, compared to USD453.5 million for same period last year. […] 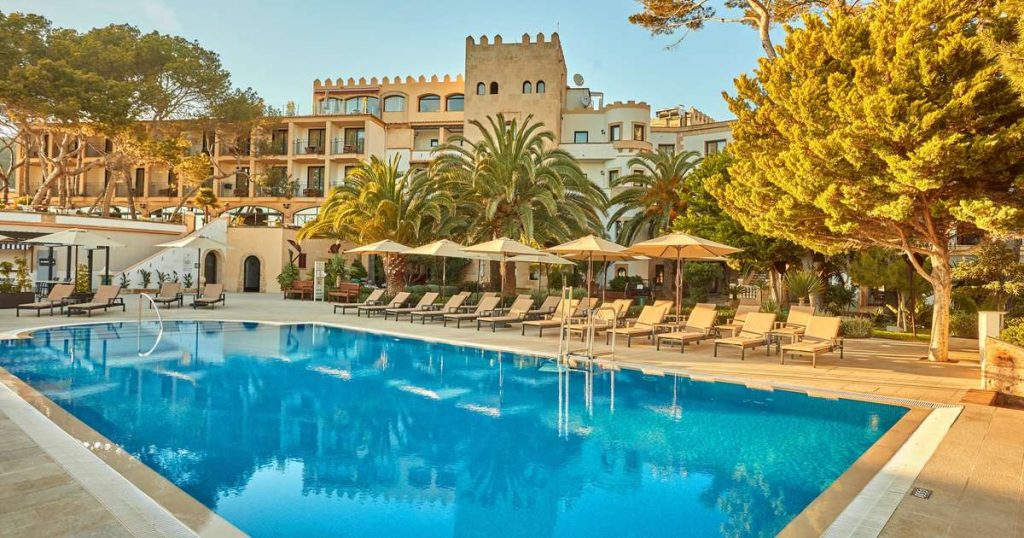 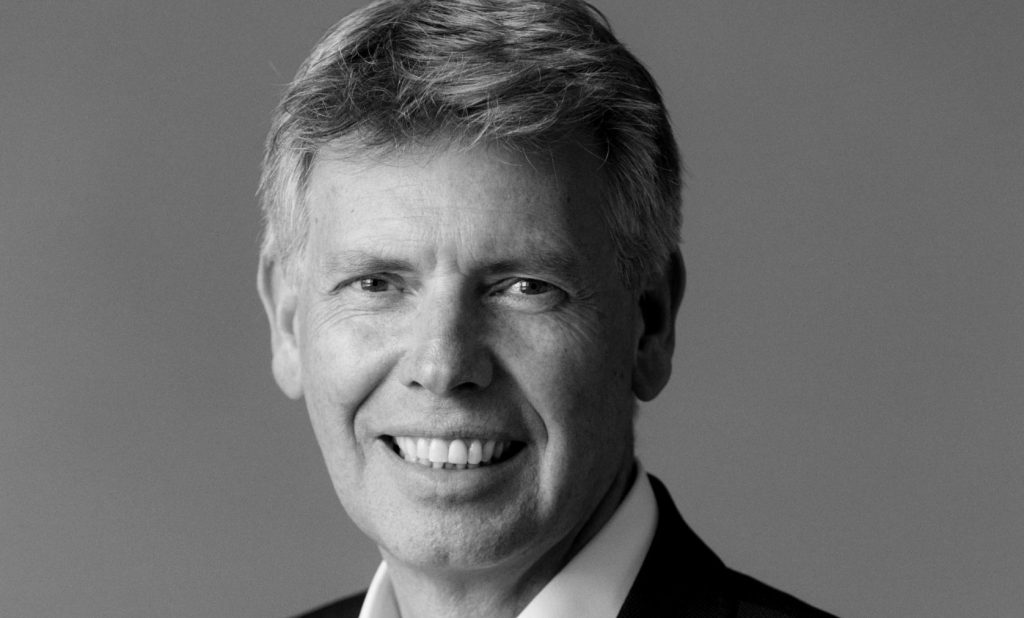 Interstate Hotels and Resorts, the international arm of Aimbridge Hospitality, has revealed it surpassed 60% occupancy rates across its UK portfolio in the first half of the year, as it continues to recover from the impact of the Covid-19 pandemic. The third-party management company reported occupancy rates of 64.35% in June, exceeding the average UK […] 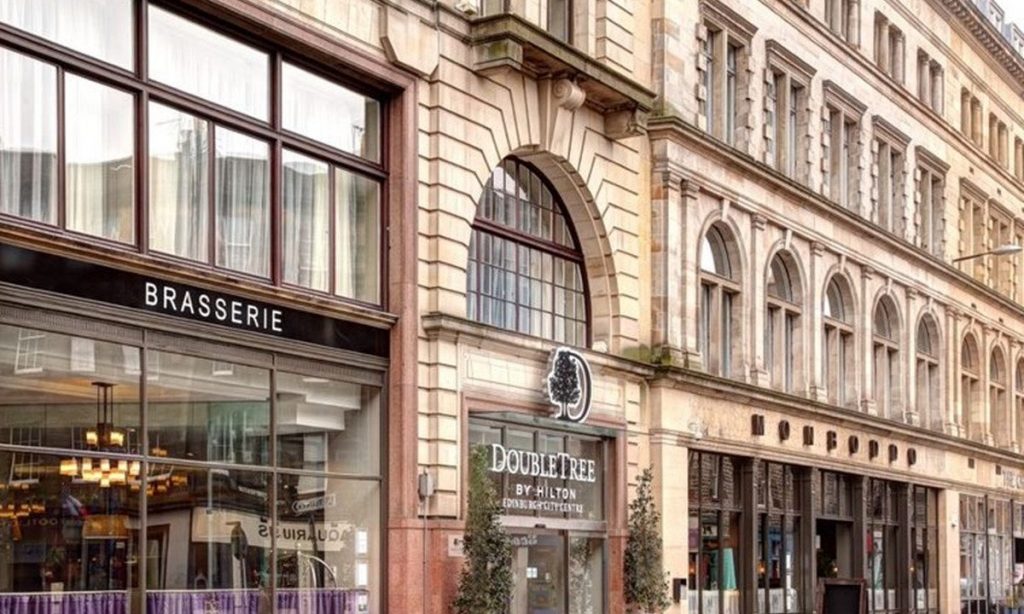 RBH has revealed its city-based hotels are seeing a surge in enquiries and bookings for larger groups coming from abroad from April 2022. The hospitality management firm said that while UK-based business for small groups and couples has been increasing for some time, the past four weeks have also seen a “resurgence” in larger groups […]

Host Hotels & Resorts has been on an asset acquisition spree since the beginning of the year and doesn’t plan on stopping now. On the company’s second quarter earnings call, President and CEO James Risoleo said the real estate investment trust acquired two properties subsequent to quarter end. He said the first of those properties […]