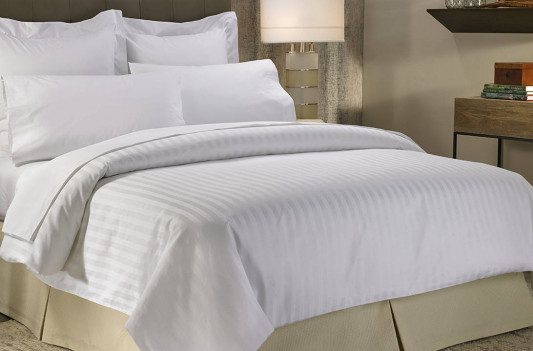 Travelodge has announced it expects to open four new hotels in the lead-up to Christmas, with two of these hotels officially opening today in London’s Elephant and Castle and Manor House. The additional two hotel openings include the group’s seventh hotel in Newcastle at Cobalt Business Park, the UK’s largest office park, and its second […] 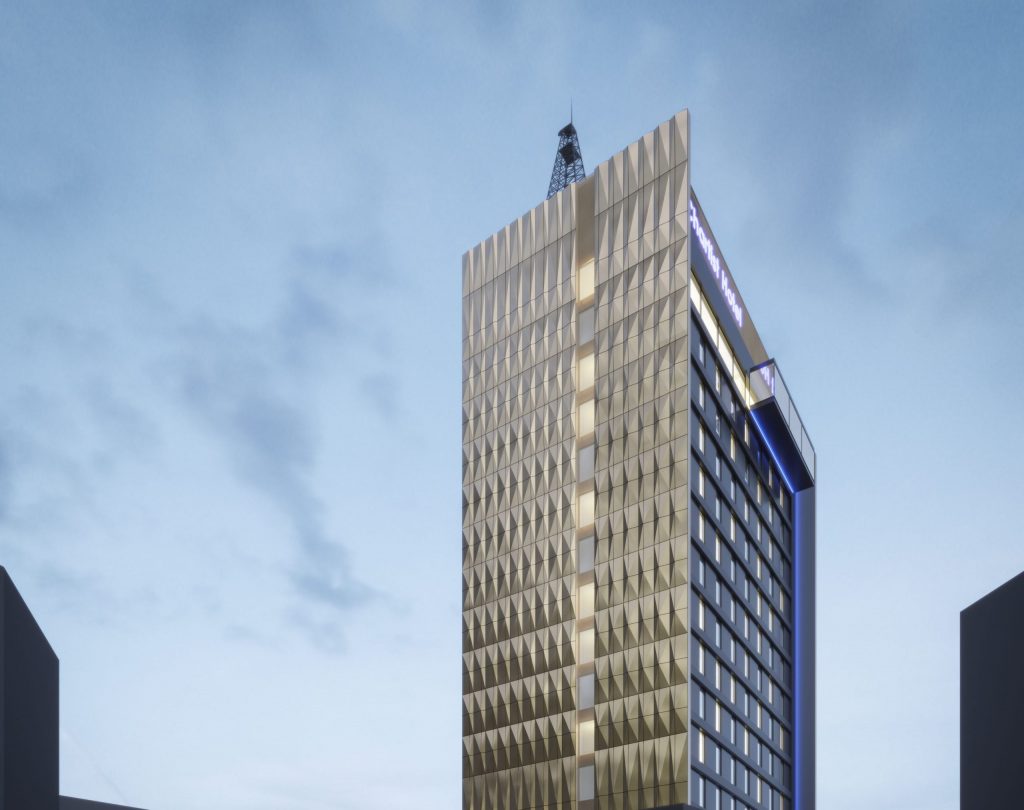 Interstate Hotels and Resorts, the international arm of Aimbridge Hospitality, has announced that it has been appointed as the management company responsible for running the new Mercure Newport Hotel in Wales. Interstate has been signed by owners Garrison Barclay Estates to operate the new Welsh hotel which is set to open in the first quarter […] 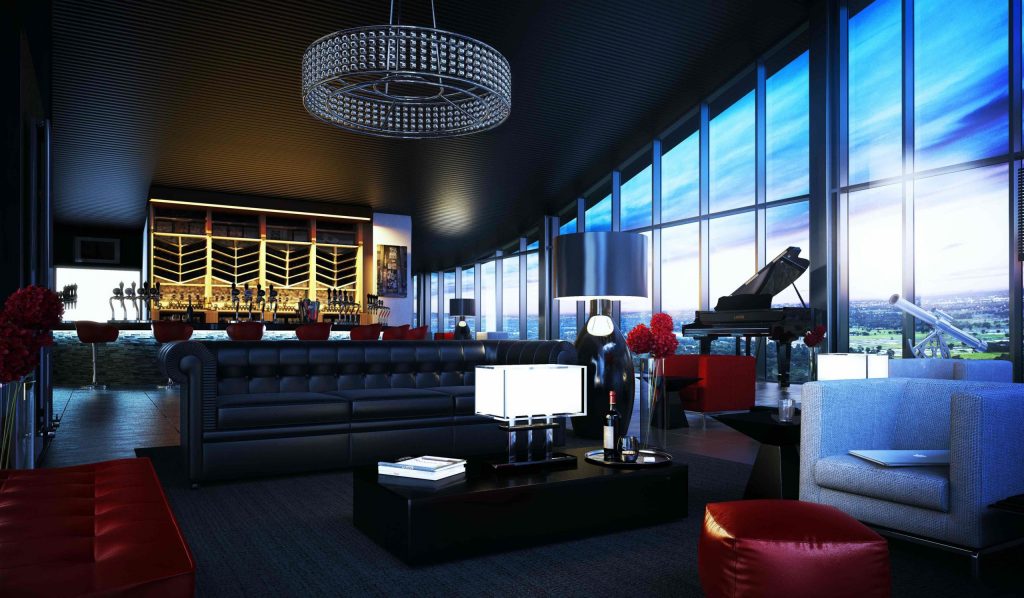 Hotel La Tour, the privately owned British hospitality company, has announced it is set to open in Milton Keynes in April 2022, following a £39m investment. The mirror steel clad property comprises 261 bedrooms, 14,000 square feet of events space, a gym, and a 14th floor restaurant and sky bar which will reportedly offer the […]

PORTSMOUTH, NH – According to the latest Europe Hotel Construction Pipeline Trend Report from Lodging Econometrics (LE), analysts report that at the close of the third quarter of 2021, Europe’s hotel construction pipeline stands at 1,814 projects and 295,719 rooms; and remains largely unchanged year-over-year (YOY). Much like other regions around the world, Europe’s hotel […] 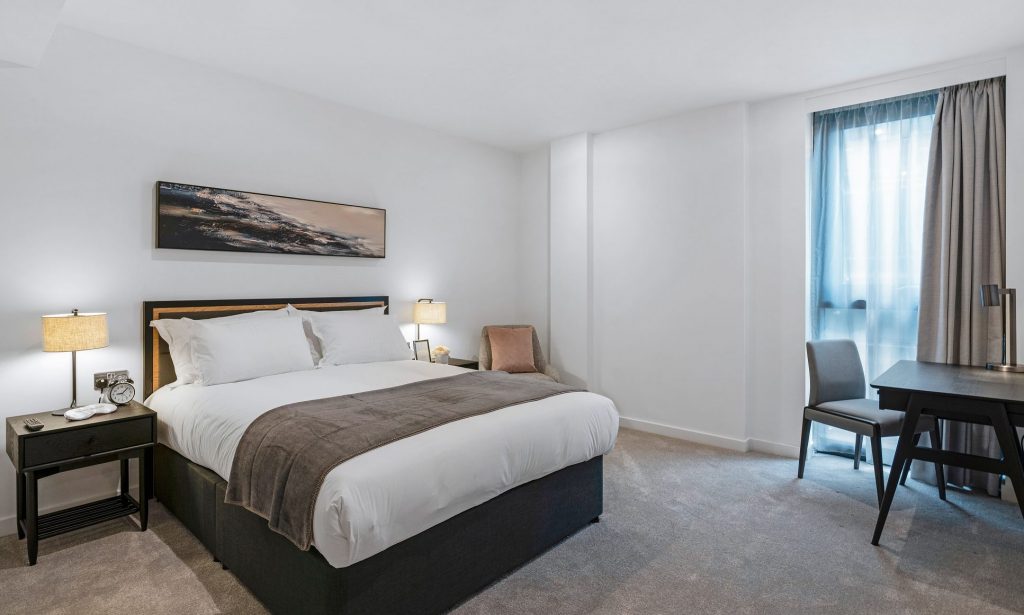 CitySuites has announced it will unveil its second aparthotel, CitySuites II, in Manchester City Centre in January 2022. The site will occupy a “prime location” in Embankment West and offer 142 apartments, from studios (33.5 SQM) up to three-bedroom apartments (105.8 SQM), each designed to combine the “touches of a hotel with the space, privacy […] 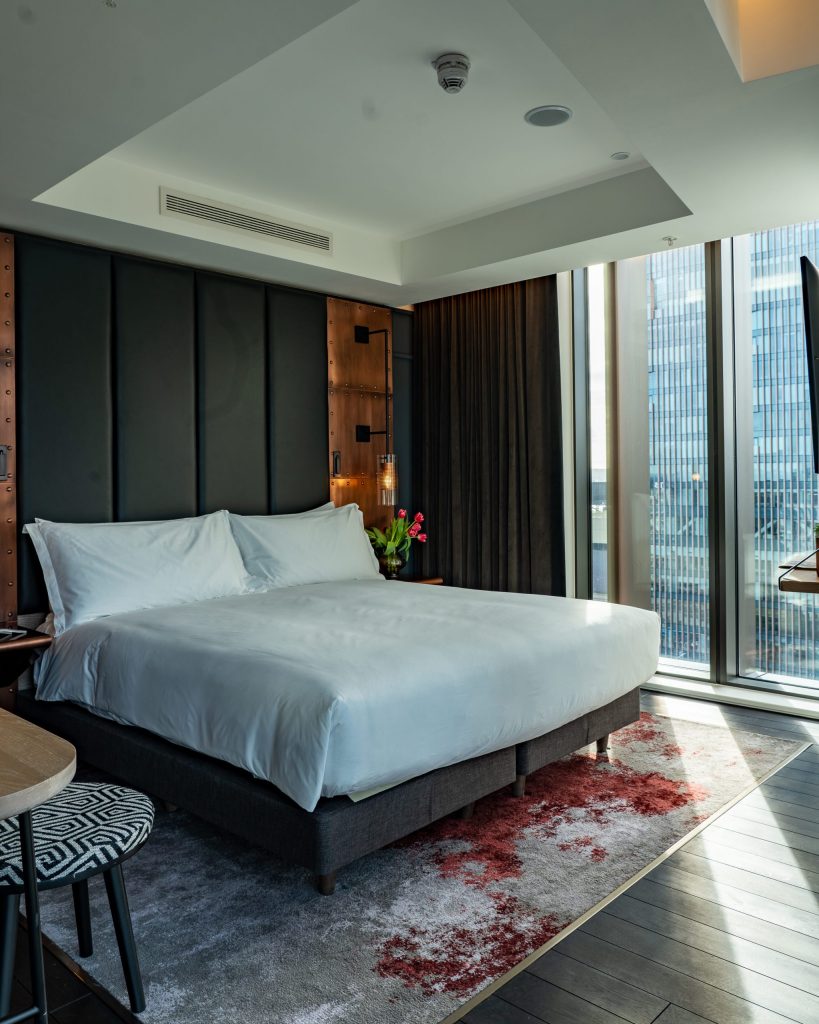 Hilton has opened doors to The Gantry Hotel London, the brand’s first hotel in Stratford, and it marks the latest addition to Hilton’s Curio Collection. The hotel’s location allows for quick access to Queen Elizabeth Olympic Park, Westfield Stratford City, and the ArcelorMittal Orbit is a five-minute walk. Additionally, the hotel is directly in front […] 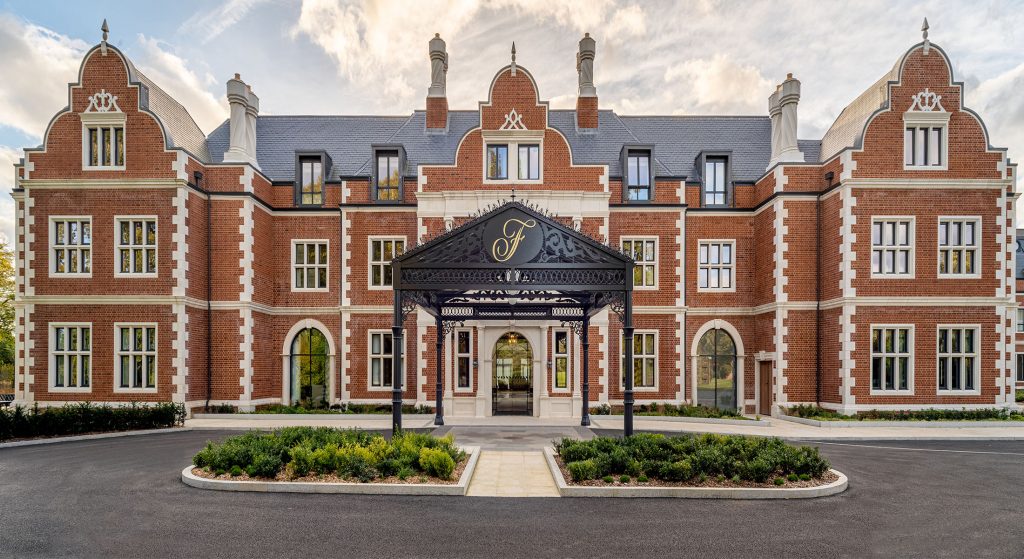 Fairmont Windsor Park, owned by the Arora Group and operated in partnership with Accor and its Fairmont brand, has announced the grand opening for the hotel will be on 1st January 2022. Fairmont Windsor Park will offer over 200 bedrooms, 15 meeting rooms, an 800m2 pillar free ballroom, and spa and wellness facilities spread out […]

The Hoxton to open fourth London site in 2022 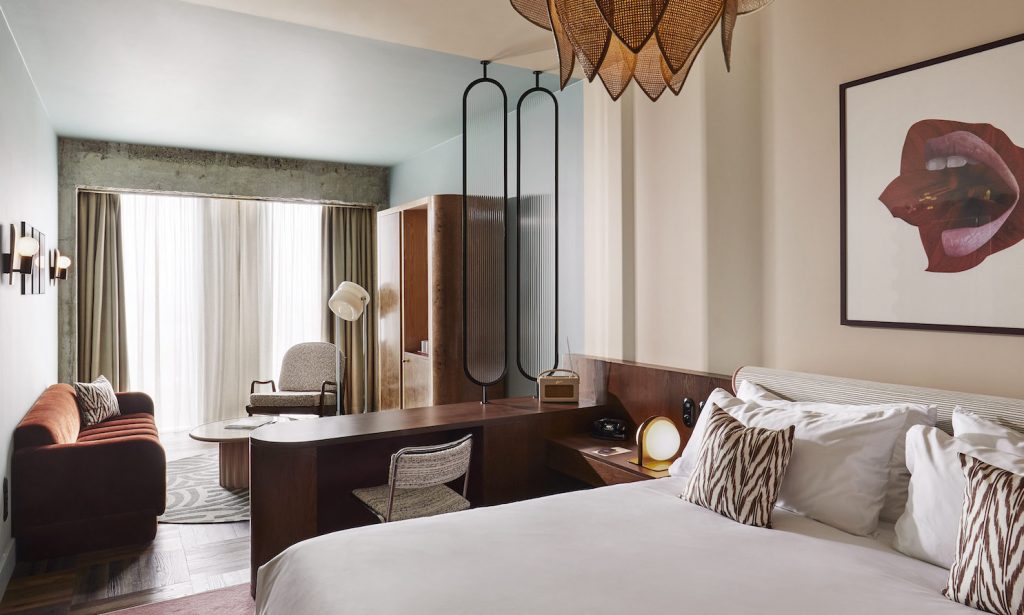 The Hoxton has revealed it is set “for its biggest year yet” with 2022 seeing the brand expand its footprint further across Europe with openings in new cities Barcelona, Brussels and Berlin, as well as a fourth London hotel in Shepherd’s Bush. The new Shepherd’s Bush location marks its first time heading west for the […] 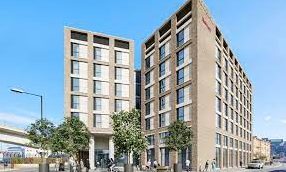 Marriott has announced the opening of its first hotel in central London, offering an alternative departure lounge to business travellers, using London City Airport. The 184-room property has a variety of onsite options that have helped increase the range of food and beverage choices available locally. Opened on 8 November 2021 and managed by Cycas […]