The Royal Crescent Hotel and Spa has announced the appointment of hotelier Lorraine Jarvie as its new general manager.  Jarvie has over 30 years experience in the industry, working as general manager and operations for a number of hospitality brands including Macdonald Hotels and Resorts and the Malmaison and Hotel du Vin Hotels. Jarvie said:  […] 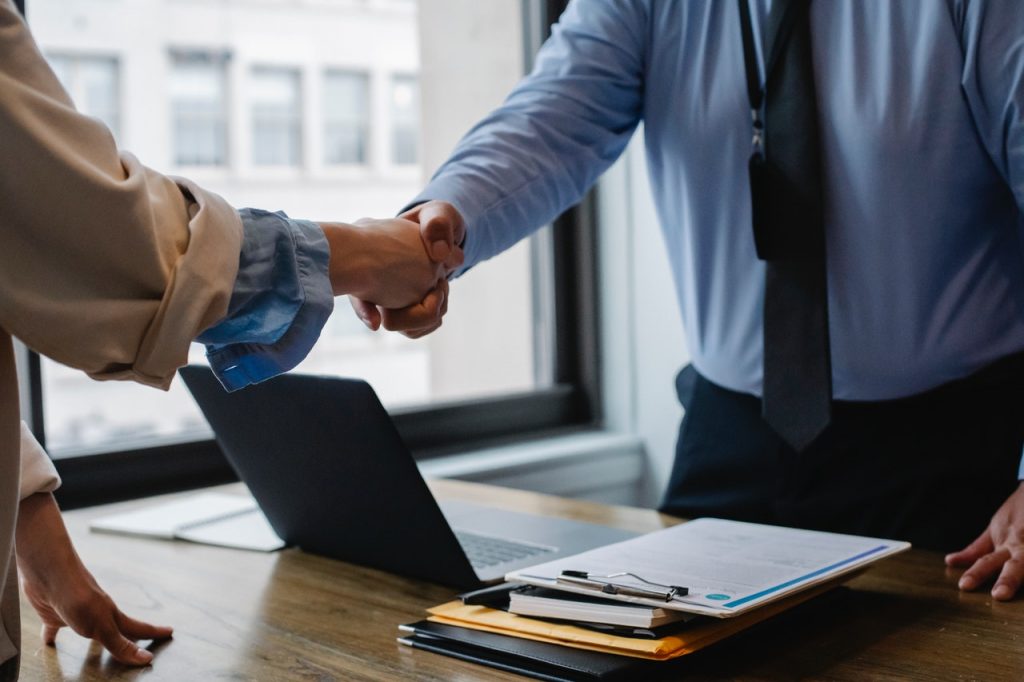 Dalata Hotel Group has announced that group deputy CEO Stephen McNally has informed the board of his intention to retire from his executive role. McNally was a founding executive of Dalata and has held his current position since 2007. He will remain in his executive position as the group completes a succession process and will […] 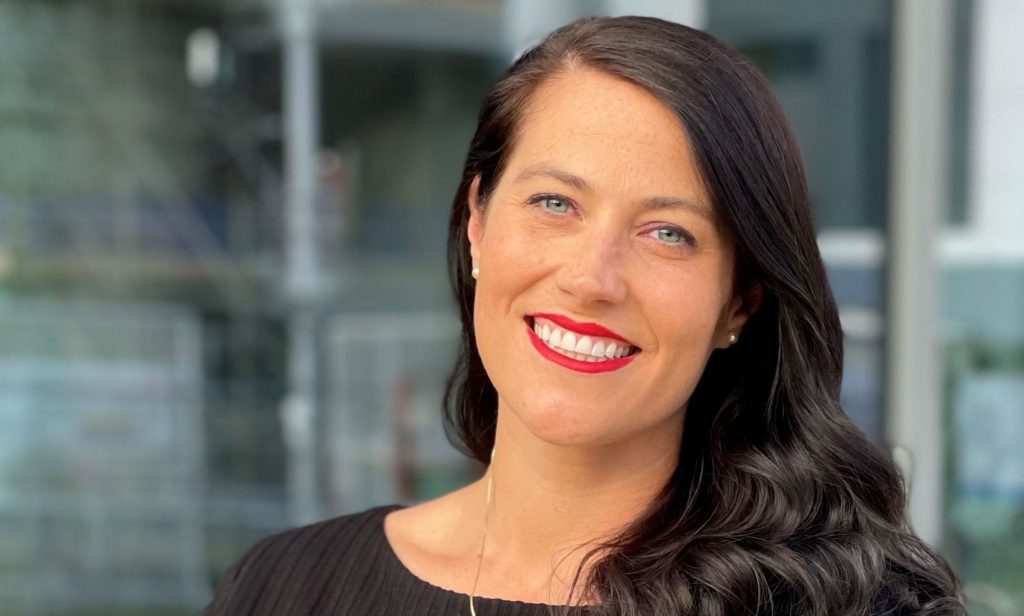 Accor has announced the appointment of Maria Ashton to the role of vice president of development luxury brands Northern Europe. Ashton will oversee the planned development of a number of new projects in Europe over the next couple of years, including the opening of Fairmont Windsor Park in the UK, scheduled for September 2021. The […] 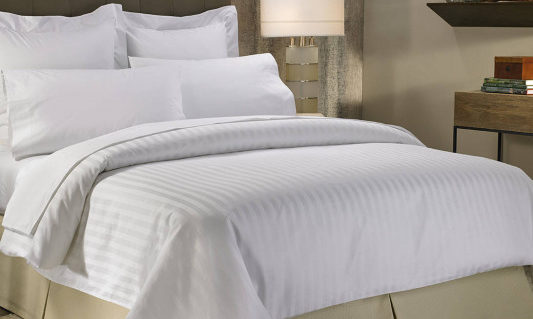 Rosewood Hotel Group, owner of the Rosewood Hotel in London, has announced that Radha Arora, president of the group and Michael Dojlidko group head of legal will take on additional responsibilities as co-chief development officers. In this newly created shared role, Arora and Dojlidko will lead the company’s development team to support its “ambitious” expansion […] 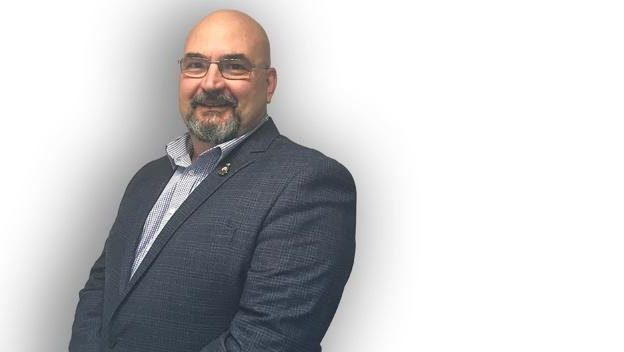 Kew Green Hotels, has announced the appointment of Shane Willmoth as director of property, responsible for managing a range of refurbishment and development projects across the Kew Green’s estate of 55 hotels.  Wilmoth has worked within hospitality property management for over 30 years, across a variety of portfolios including Southern Sun Hotel Group, Thistle Hotels, […] 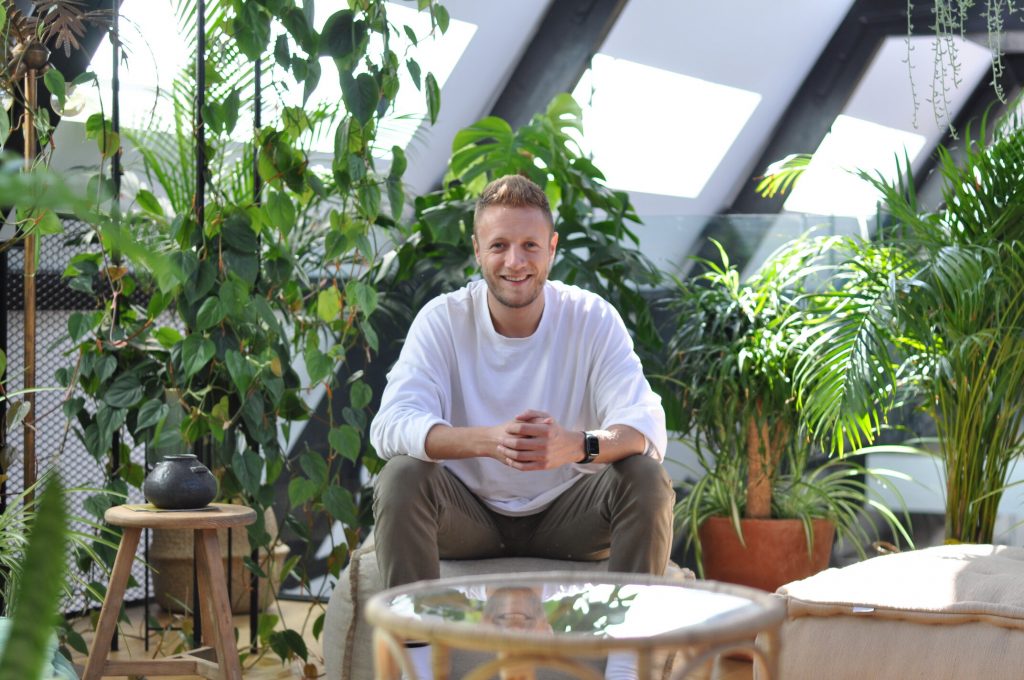 Lamington Group, the operator of Room2, the world’s first hometel brand, has appointed former Locke Hotels executive Rob Cahn to the newly created role of head of group operations, effective immediately. In his new role, Cahn will be responsible for implementing new systems and procedures, as well as coordinating operational and human resources activities across […]

Geddes takes up leadership of the Lanesborough

Oetker Collection has appointed Stuart Geddes to the role of managing director of the Lanesborough, taking up his position with immediate effect. Geddes has been hotel manager at the Lanesborough for the past two years. He brings a wealth of experience in the hospitality industry to his new position, having worked in some of the […] 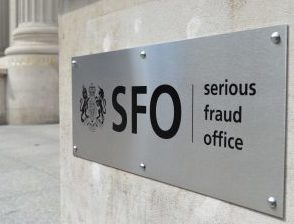 The Serious Fraud Office (SFO) has launched an investigation suspecting fraud and money laundering in relation to care home and hotel entrepreneur Gavin Woodhouse.  The UK’s anti-corruption agency said the probe will focus on investments offered in care homes and hotels between 2013 and 2019. Woodhouse, who operated the collapsed Northern Powerhouse Developments (NPD), generated […] 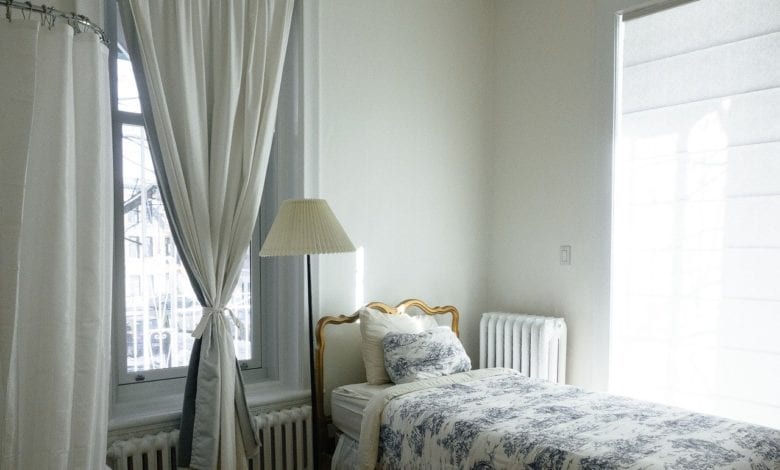 Crieff Hydro Family has announced the appointment of two new general managers.  Ken Buchanan has been appointed as the general manager of Isles of Glencoe Hotel. He has over 30 years of experience in the industry. Buchanan said his goals for the hotel are to “showcase” its location and surrounding history, “create a family orientated […] 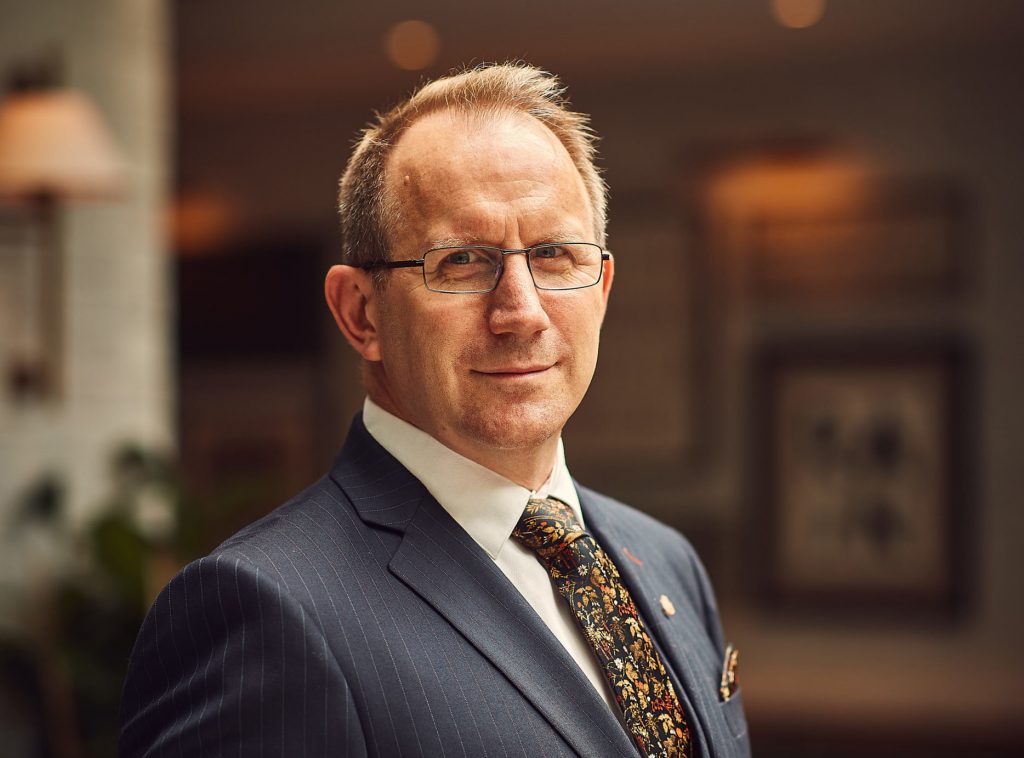 Curio Collection by Hilton has announced that Julian Hudson will be the general manager of The Fellows House Cambridge.  His recent appointment coincides with the new opening of the hotel, which reportedly offers guests a “look into life as a Cambridge University Fellow through bespoke activity offerings and expertly crafted food and drink menus inspired […]