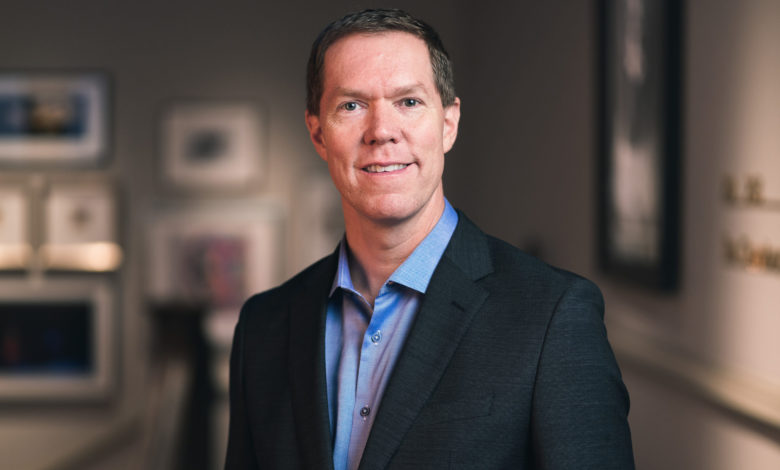 Marriott International has announced the appointment of Carlton Ervin as global development officer.  In his new role, Ervin will oversee development in Europe, the Middle East, Africa, the Caribbean and Latin America, and Asia Pacific, “where he will focus on expanding Marriott’s portfolio”. Ervin, who joined the company 21 years ago, most recently served as […]

Marriott International, Inc. (NASDAQ: MAR) today announced it has created the Vaccination Care Program, which will provide a financial award to U.S. and Canadian associates at its managed properties who get vaccinated for COVID-19. Employees will receive the equivalent of four hours of pay upon completion of the vaccination. Marriott International supports global vaccination efforts […] 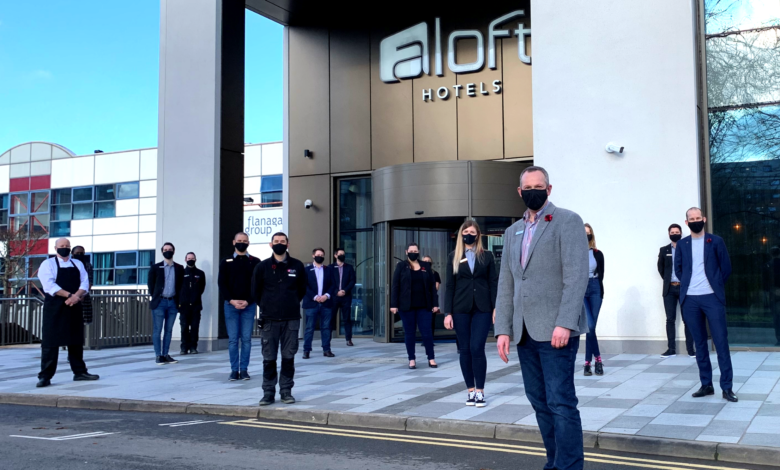 Aloft Hotels, Marriott International’s hotel brand targeted for music and tech-savvy travellers has opened its first property in Birmingham with the opening of Aloft Birmingham Eastside. The site is located in Birmingham’s Eastside district, a new regenerated hub for the city which is home to businesses, retail, and leisure facilities, all just a short walk […]

More meeting and event professionals have been looking to plan hybrid virtual/in-person meetings and events as the meeting industry adapts to new ways of connecting during the global pandemic. However, meeting and event professionals often require additional information about technology, health protocols, and logistics available to them. Marriott International is offering innovative solutions to help […] 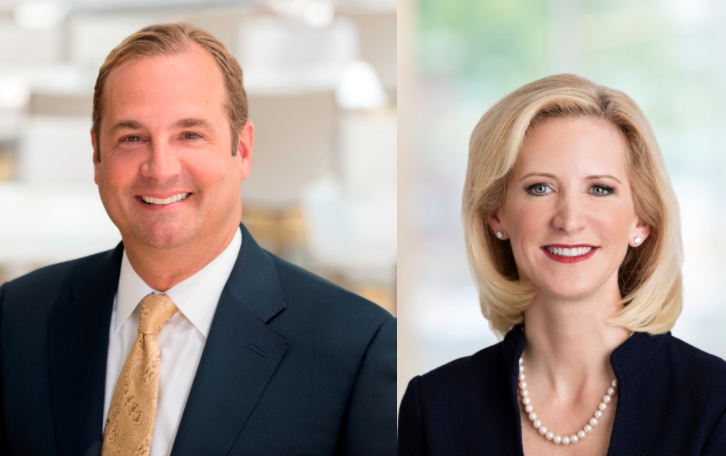 Marriott International has announced that Anthony Capuano has been appointed to CEO and that Stephanie Linnartz has been appointed president, both with immediate effect. Capuano’s and Linnartz appointments follow the death of Marriott’s former president and CEO Arne Sorenson on February 15, 2021. Prior to this appointment, Capuano was group president, global development, design and […]

Executives at hotel giants Marriott and Hilton are all looking forward to a happier 2021, with travellers moving around once more, and the prospect of lucrative business and group bookings restarting.   Both businesses are living with quarterly losses, but cash burn has fallen as head office teams have cut overheads. Revenues are starting to recover through an […]

Marriott Bets on the ‘Bleisure’ Lifestyle

Marriott International’s late Chief Executive Officer Arne Sorenson, who died last week, told Forbes in 2019 that he wanted his company to be “as big as possible.” His boldest move came back in 2015 when he announced that Marriott would acquire Starwood Hotels & Resorts Worldwide, adding brands that appealed to travelers’ interests and values […]

Marriott on marketing initiatives and the summer rebound 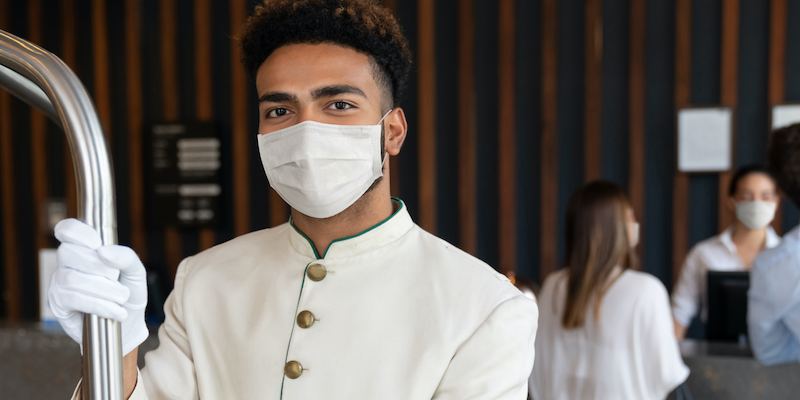 Marketing during a global pandemic is no easy feat, but Marriott International has continued to actively engage with its consumer base over the past year. It put out robust messaging on the company’s Commitment to Clean health and safety protocols and bolstered its relationship with Marriott Bonvoy loyalty program members by extending Elite status memberships […] 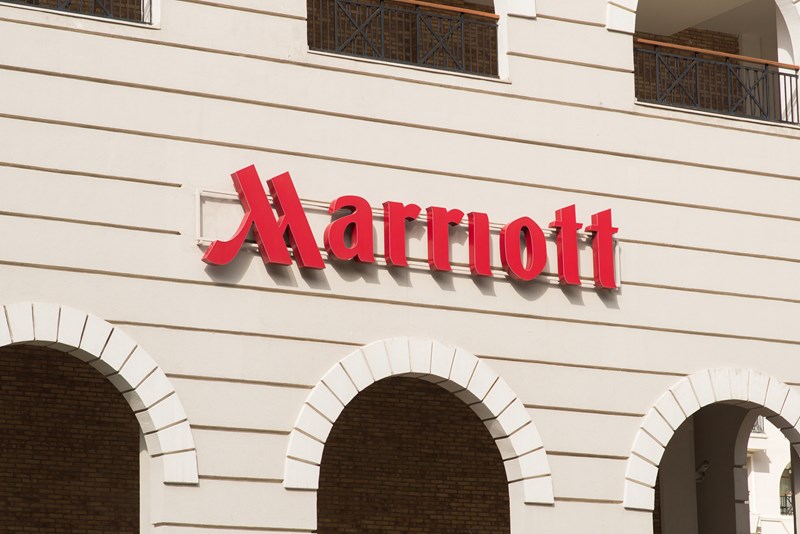 On the heels of a difficult past 12 months, Marriott International suffered another blow earlier this week with the unexpected passing of president and CEO Arne Sorenson. Sorenson, 62, died on Monday after a battle with pancreatic cancer. As the industry mourns the loss of an important figure in hospitality – Sorenson joined the company […]