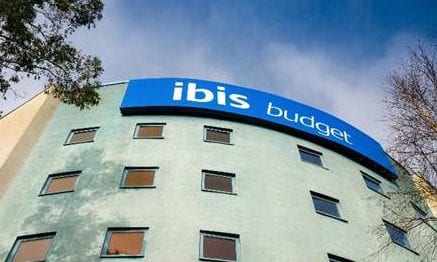 A new Ibis budget hotel has launched in London Heathrow T5 following a successful exchange of contracts with UK hotel management company, RBH. Throughout lockdown, the hotel will remain open for key workers and essential travel only. Ibis budget London Heathrow T5 is located a short bus ride away from Heathrow Terminal 5 and features […] 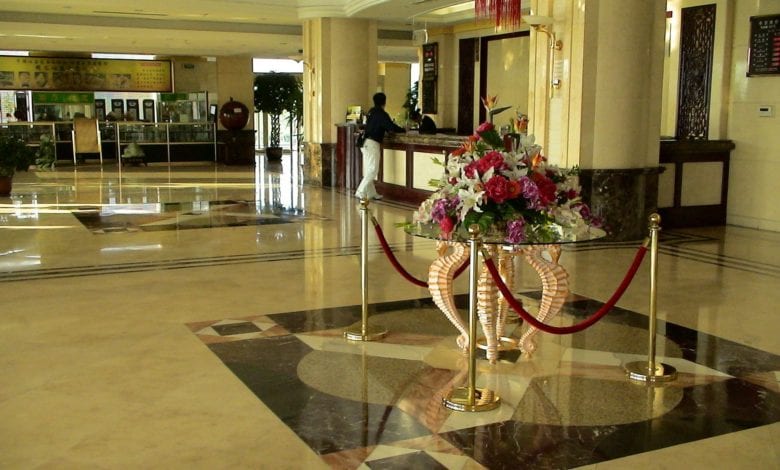 Fragrance Group has announced it has entered into a new agreement with hotel management company RBH to take over the operations of its four UK hotels. The agreement follows the previous announcement by the group that its hotels The Lyndene, St Chads in Blackpool, The Townhouse in Manchester and the Duke of Cornwall in Plymouth […]

UK-based independent hotel management and services company, RBH, has officially opened the doors to its first Heathrow hotel in 20 years.

The opening of Ibis Budget Heathrow T5 marks the completion of the first phase of refurbishment and rebrand of the former Travelodge on behalf of owner Sidra Capital, a Sharia compliant asset manager based in Saudi Arabia.