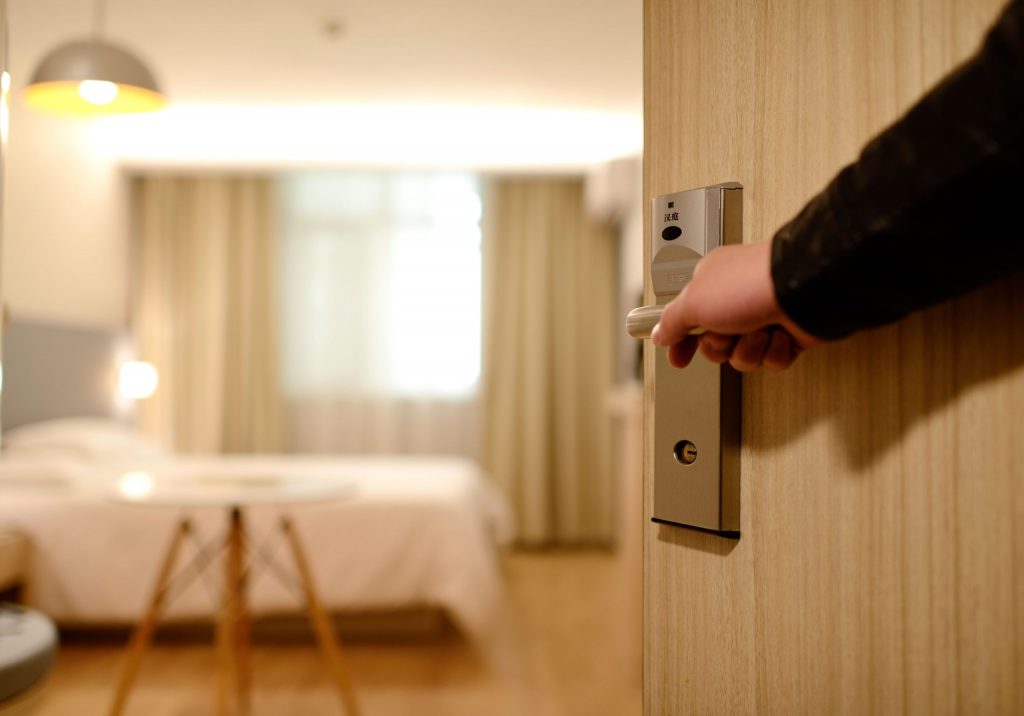 British workers are beginning to fill more numbers of job positions in pubs, restaurants and hotels “than ever before” as labour shortages continue, according to the latest figures from hospitality software provider Fourth.  It said this trend has been consistent over the last six months, as the number of British workers in the sector continues […] 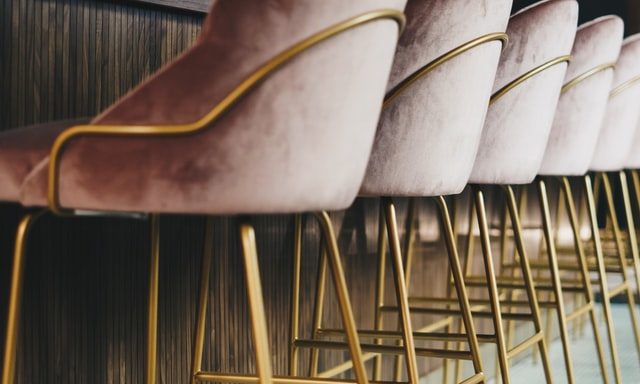 One in six (16%) hospitality jobs currently lie vacant, with businesses struggling to fill the job gaps across the sector, according to the latest Business Confidence Survey from CGA and Fourth. The poll highlighted the industry’s “mounting” labour crisis, with 96% of business leaders now envisaging shortages in either front or back of house roles, […]

Today, Dalata Hotel Group announced that its exciting pipeline of new and expanding hotels are creating major career opportunities across its Maldron and Clayton hotels. As Ireland’s largest hotel operator, the group has over 45 hotels across Ireland and the UK situated in prime locations, with 11 new builds in the offing also fuelling significant […]

Changing of the guard

Recent weeks have seen a number of high-profile retirements and senior executive moves in the hospitality sector.   Notable international retirements include David Kong, leaving Best Western group after 20 years as president and CEO; and Qi Ji, CEO and chairman of fast growing Chinese group Huazhu, who will step down as CEO.  In the UK, Nick Northam, executive vice president international […]

Travelodge, the UK’s first budget hotel chain which operates over 578 hotels in the UK, has today kick-started its autumn recruitment drive – and is looking to fill 750 positions immediately. This recruitment drive includes 720 full & part time positions with flexible working hours in Travelodge hotels the length and breadth of the country. […] 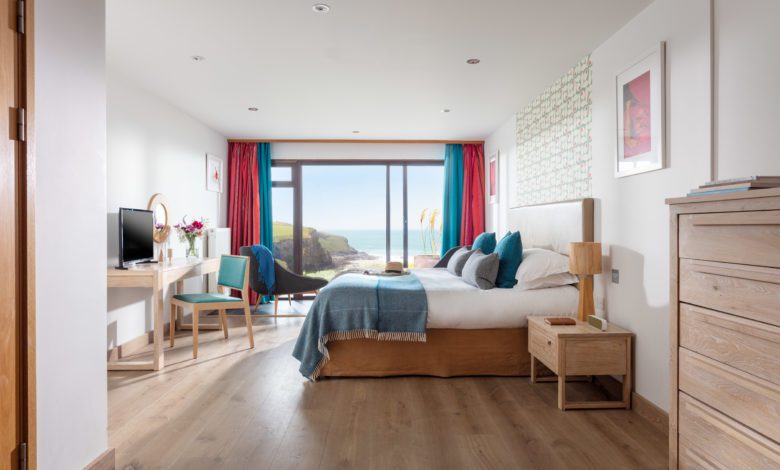 Red Hotels has announced that two of its sites, The Scarlet and the Bedruthan Hotel and Spa, will increase the pay rates for all entry level roles to £11 per hour. The independent hotels said that their “pioneering commitment” to employees and the environment has “always been at the core of everything they do and […]