Luxury hotel group Rosewood looks set to be floated on the US market, potentially raising around USD400m.   The move, which will split Rosewood off from parent, property developer New World Development, is expected to use not an IPO, but the more swift and simple SPAC route. The company is reported to have hired Credit Suisse and JPMorgan […]

The Chancery Rosewood to launch in 2024 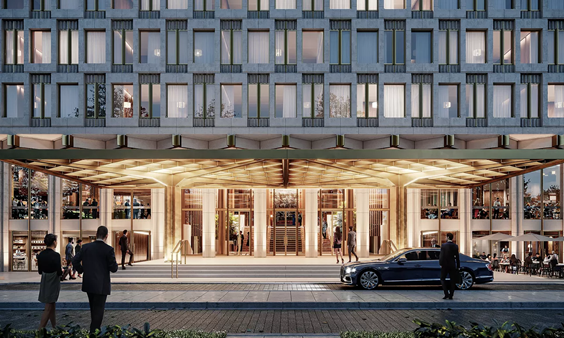 Luxury hotel group, Rosewood Hotels and Resorts, has revealed its second London establishment, The Chancery Rosewood, is set to open in 2024. Situated in Mayfair’s Grosvenor Square, the property will be developed in partnership with real estate developer Qatari Diar. The hotel will feature 139 guest rooms and suites, as well as numerous public spaces […]