A five-star boutique hotel in Ayrshire, Glenapp Castle, has completed the development of its new Endeavour penthouse apartment following a £1.25 million finance package from Royal Bank of Scotland. Owners Truestone purchased the property in 2015, and invested a further £3 million to deliver an extensive refurbishment to the castle. This resulted in a 150% […] 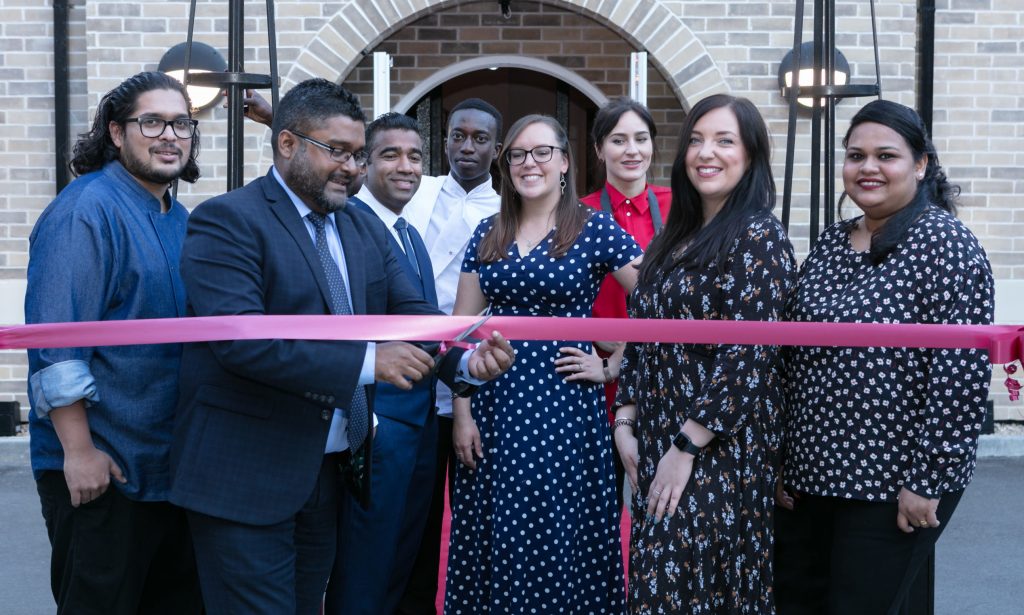 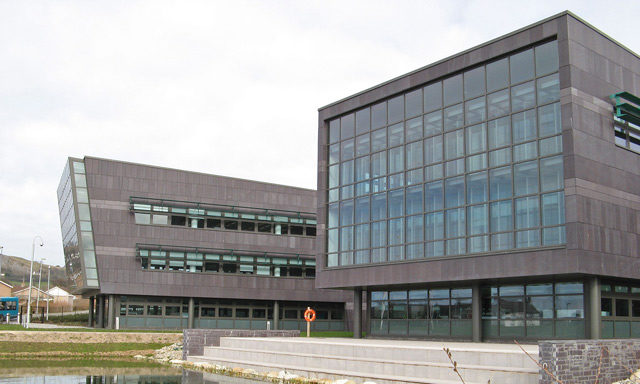 Julia Simpson, President & CEO of the World Travel & Tourism Council (WTTC), said: “The Travel & Tourism sector has been rocked by the pandemic losing 62m jobs globally. We are pleased to see the back of an illogical traffic light system that caused confusion and distress for travellers. This move to ease restrictions and […] 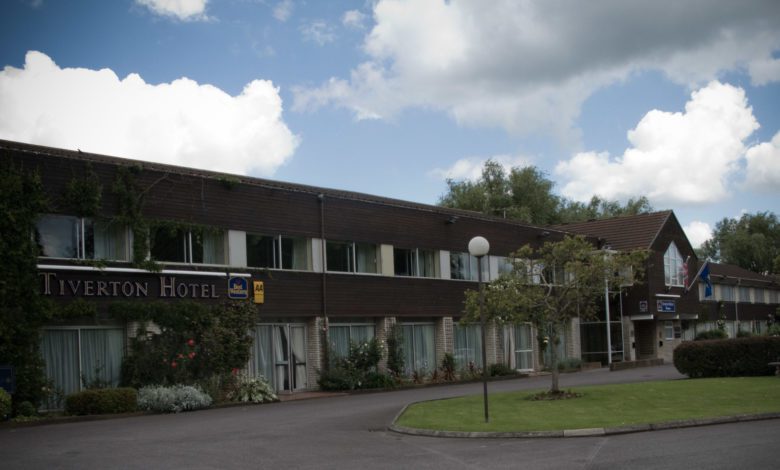 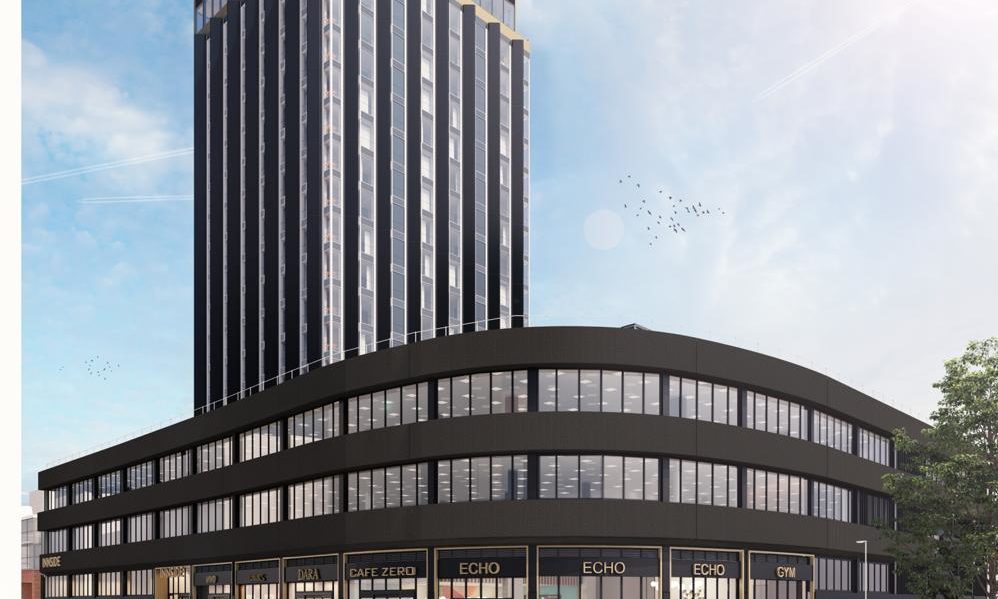 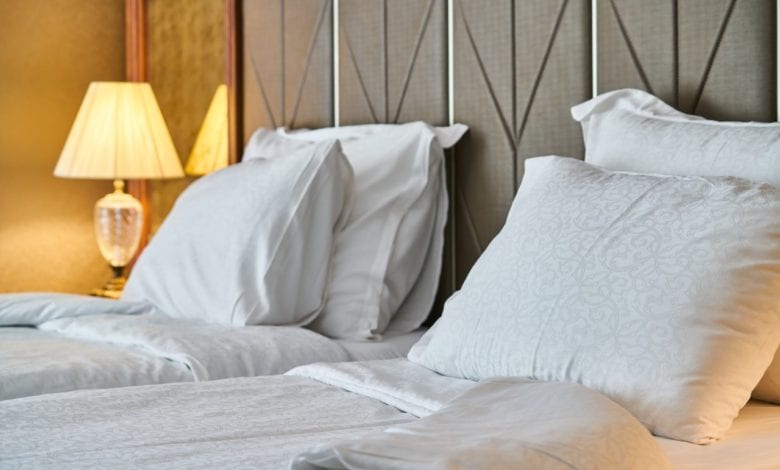 Graduate Hotels, a collection of handcrafted hotels in university-anchored cities across the U.S., has debuted its first-ever set of hotels in Europe in the British university towns of Cambridge and Oxford. Graduate Cambridge and The Randolph Hotel by Graduate Hotels have officially opened their doors for overnight stays with food and beverage outlets to follow […]

STR‘s preliminary August 2021 data showed London with its highest hotel performance levels since the start of the pandemic. Occupancy: 56.8% Average daily rate (ADR): GBP112.58 Revenue per available room (RevPAR): GBP63.97 The absolute occupancy and RevPAR levels were the highest in the market since February 2020, while the ADR level was the highest since […] 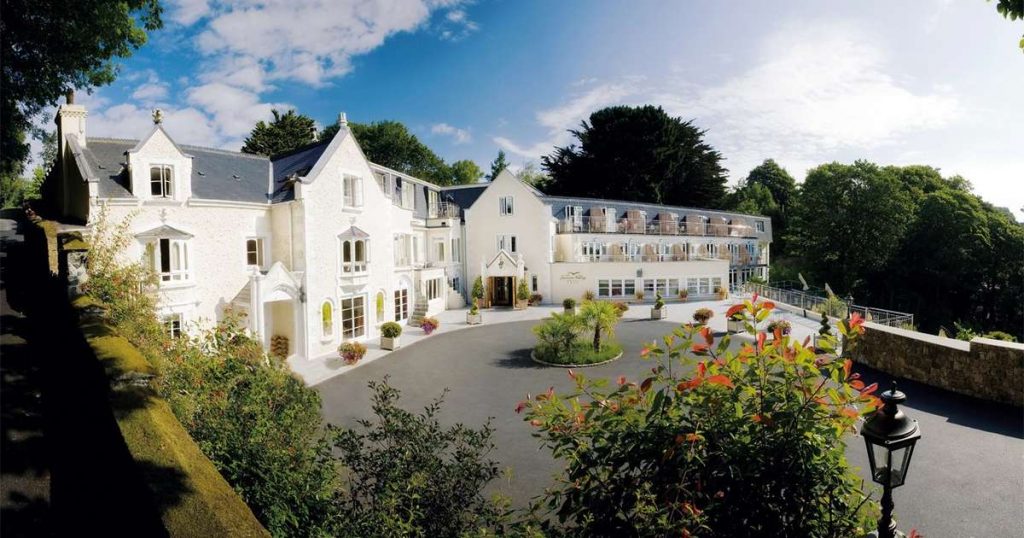 The acquisition includes the Fermain Valley and Ziggurat hotels in Guernsey and The Braye Beach Hotel in Alderney, taking the group’s portfolio to 22 hotels across the UK and the Channel Islands. Fermain Valley is an established resort hotel in Guernsey’s St Peter Port, with 49 bedrooms – including four stunning tree house suites – […]